Ex-Celtic defender Shane Duffy is hitting new lows, as his career following his time at Celtic continues to falter. Duffy headed to Paradise on loan after a reasonably successful spell in the Premier League with Brighton.

However, Duffy seemed out of sync with the Hoops and never really fit the style of play at Celtic. Brighton then loaned him to Fulham, where  the Ireland international defender has struggled to make any sort of impact and  has only managed two minutes of league football this season. 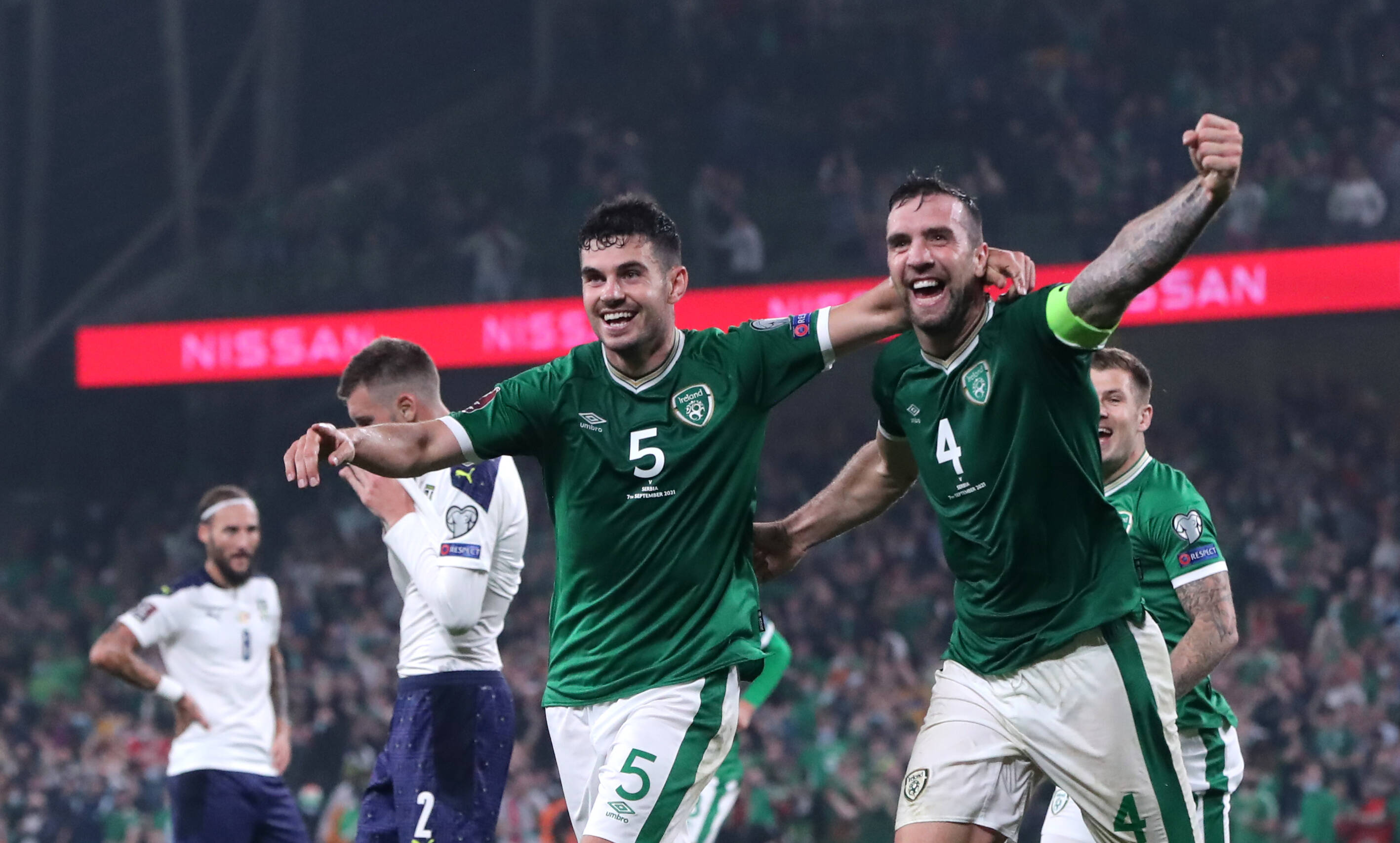 As reported by Glasgow Live, Ireland boss Stephen Kenny said: “I wouldn’t be afraid of leaving anyone out. I don’t think I’d be sitting here if that was the case. You always have to make tough decisions.

“They’re two brilliant people in the group, both had tremendous careers. They’re both Premier League players. They are out of their teams at the moment.

“It’s not ideal that any of the players that are not playing in their teams. You wouldn’t want to go in with too many players not having played matches. It is a dilemma. Nothing is straightforward.”

Mooymania – It’s down to our manager’s judgement rather than good fortune
Mooymania: “He’s been fantastic since he came to the club,” Callum McGregor
It’s Mooymania on the Unique Angle – “Aaron, Aaron Mooy…Aaron, Aaron Mooy”
Previous ArticlePhoto Of The Day: Celtic Fans In Madrid 1980
Next Article Celtic On This Day – 22nd September – David Potter’s Celtic Diary