You are at:Home»Latest»‘Sharper and more mature as a player, stronger and more street-wise too,’ Jack Aitchison’s Forest Green Rovers Report

JACK AITCHISON the Scotland Under 19 striker who is currently out on loan at Forest Green Rovers has been speaking about being away from Celtic and the uncertainty about his future at the club.

Aitchison, who still has another year in his current Celtic contract, has made a real impact at the English League Two side, scoring 5 times in 15 games so far this season. 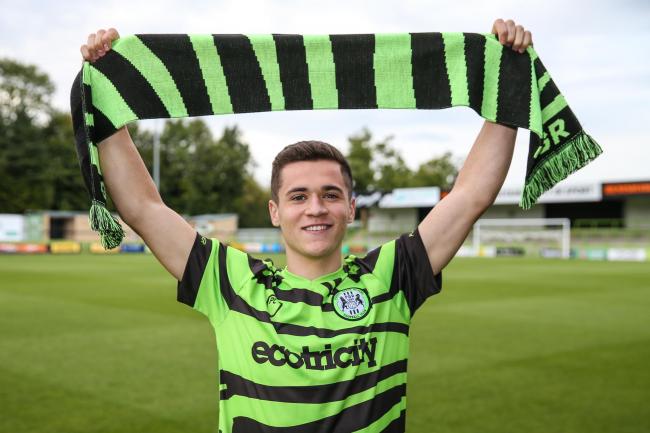 Asked what the future holds for him at Celtic, the 19 year-old striker said: “I don’t know, that’s up to them. I need to keep working here, I’ve got a year left at Celtic when I finish here – I’ll see what happens.

“I feel I’m beginning to get sharper and more mature as a player, stronger and more street-wise too. I feel like I’m growing as a player and a person.

“There have been a couple of homesickness times when I’ve been in the house myself. I’m quite close to my mum and family.

“But just waking up every morning knowing you’re going into a good environment, it’s such a close environment and all the boys are so close – so it’s a good place to be at,” Aitchison said to the Media, as reported in Scottish Sun. 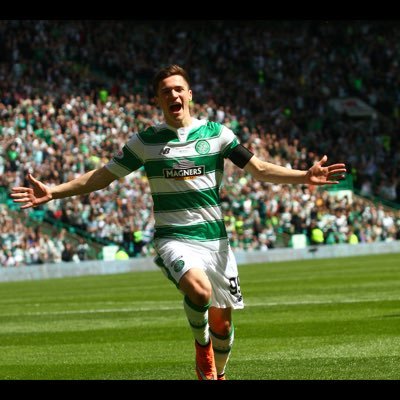 Niall J, writing on The Celtic Star recently was certainly of the view that Jack Aitchison has a future at Celtic but the opinion that really counts will be Neil Lennon’s. And with the teenager getting valuable match experience in a competitive league under his belt at Forest Green Rovers, the young striker has surely improved his chances. Here’s Niall’s article on Jack Aitchison…

Maybe Goal a Game Jack Aitchison is Worth a Shot…see HERE.