You are at:Home»Latest»“Significantly better than everyone in Scotland”: fans react to Hart signing

Joe Hart finally looks destined to move to Paradise this week after days of negotiating with his current club, Tottenham Hotspur.

Hart, 34, has been out of favour ever since he moved to North London from Burnley just over a year ago; and, with Spurs set to sign Pierluigi Gollini from Atalanta on a loan-to-buy option to eventually replace club captain Hugo Lloris, first-team football is imperative for Hart as opposed to rotting away on the bench.

And, according to The Daily Mail, Celtic have agreed to sign him for £1million and a three-year contract which would take him to the summer of 2024 as the man between Celtic’s sticks. 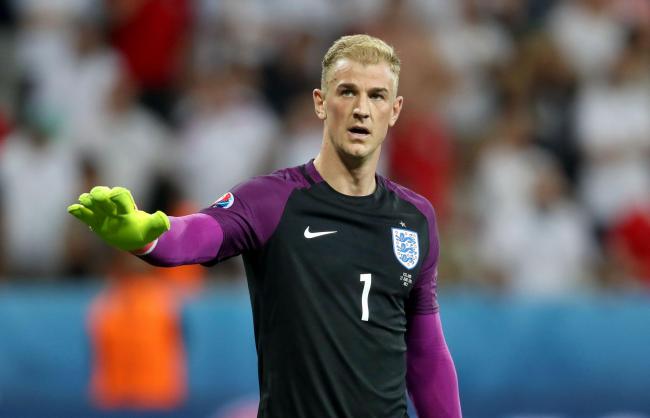 It represents a good piece of business for Ange Postecoglou’s men and Celtic fans everywhere, who having endured goalkeeping nightmares for the best part of two years now under the less-than-convincing displays from Vasilis Barkas and Scott Bain, seem happy to have someone who is much more reliable than the pitiful pair. 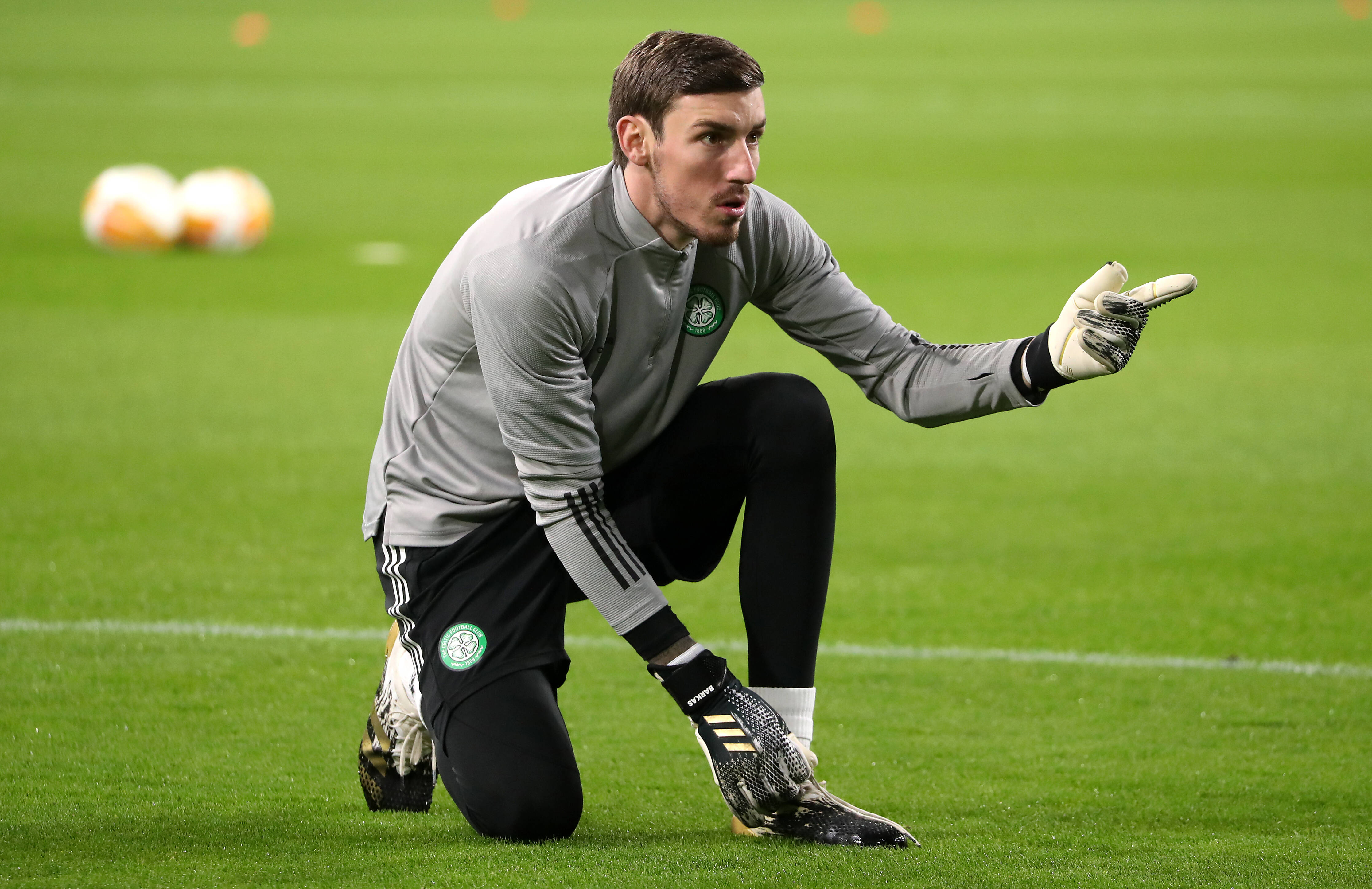 Strangely a bit buzzing about Hart

Joe Hart is an absolute superb signing by the way. Proper experience and a winner , exactly what the team is missing . Top class GK as well . No chance you’re getting another GK that good for 1m anywhere else

Our goalkeeper situation has just improved by about a million percent if the Joe Hart deal is done.

Hart wasn’t my first choice goalkeeper, but he is significantly better than everyone else in Scotland

Happy that Hart is signing