You are at:Home»Latest»Sink or Swim? Why it’s time for the Celtic young team to show they have what it takes

Ryan Christie’s former teammate at Inverness Caledonian Thistle Garry Warren has described the moment Christie broke into the Highland club’s first team as a ’sink or swim’ moment. It’s a term that could be used over the next few months for some of Celtic’s youngsters eyeing first team involvement.

Since breaking through at Inverness Christie has gone from strength to strength and established himself as a mainstay of Celtic’s midfield as well as becoming a Scottish international. News that Neil Lennon intends to discuss terms on a long term contract for Christie indicates Lenny believes Christie’s best is still to come and he’ll be trying to ensure a contract offer will ensure those years are in green and white hoops rather than elsewhere. 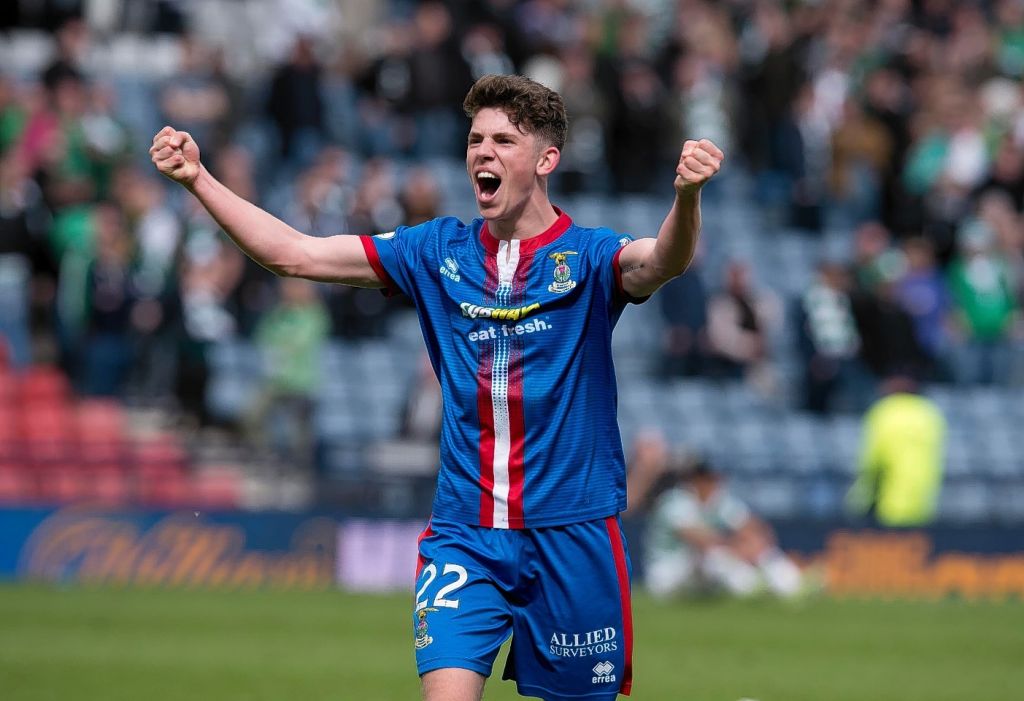 Rather tellingly Warren appeared more impressed with the mental resilience Christie showed when he joined the first team squad and that’s something a few players on the periphery of Celtic should be looking to emulate.

Chances are Celtic’s fringe Bhoys will start to see more action this season, as the club tightens it’s belt somewhat, and it’s worth noting that to perform consistently at Celtic ability is a minimum, mental resilience and focus must be part of the package.

Warren had this to say on Christie’s first team breakthrough at Inverness, as reported by Daily Record: “I was saying he won’t last five minutes at this level but Ryan’s a clever footballer. For someone so slight, he was mentally strong in terms of wanting to get on the ball.

“He had just joined the first team but immediately demanded it. They’re the best players you’ll ever come across, the ones who don’t shy away from it.” 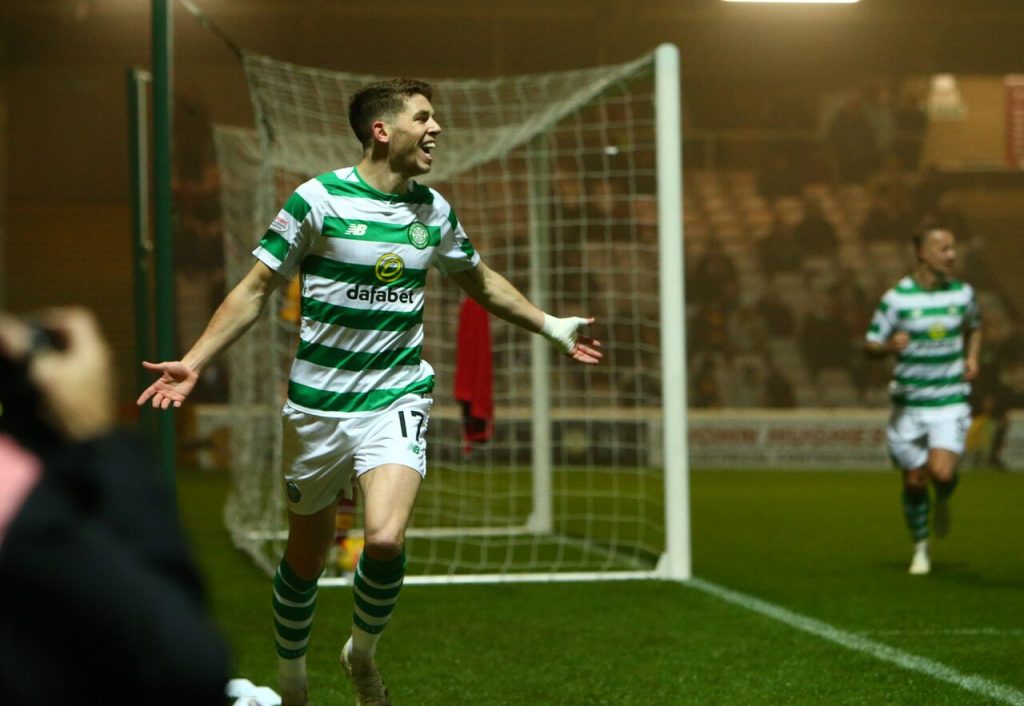 Neil Lennon presided over a huge turnover in the Celtic playing squad last season and even without the Covid 19 shutdown there was likely only to be tweaking of the squad this time around rather than wholesale changes. The fact quality over quantity was probably the plan – and will now be scaled back somewhat – means there has to be room for the fringe players to take their opportunity. When they do they could do a lot worse than look to Ryan Christie for inspiration. Opportunity knocked in that Murrayfield League Cup tie against Hearts. Christie scored and has never looked back. 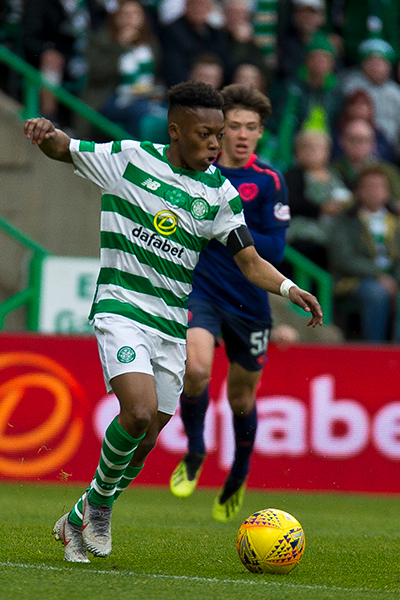 Already this season it would appear Karamoko Dembele cannot be held back any longer. The 17 year old has already seen first team action at the end on the 2018-19 season and even managed some European experience away to Cluj in the Europa League group stage and now he seems to be training with the first team on a regular basis.

Much like Jeremie Frimpong just couldn’t be reigned in last year, it looks like Dembele may be James Forrest’s understudy in the season ahead. That could see the youngster play far more often than the last couple of years and it makes perfect sense to blood the kid now. He clearly feels he’s ready and with rumours Maryan Shved is heading for a summer exit after failing to settle in Scotland, there is a clear pathway for Dembele if he can take his opportunity. 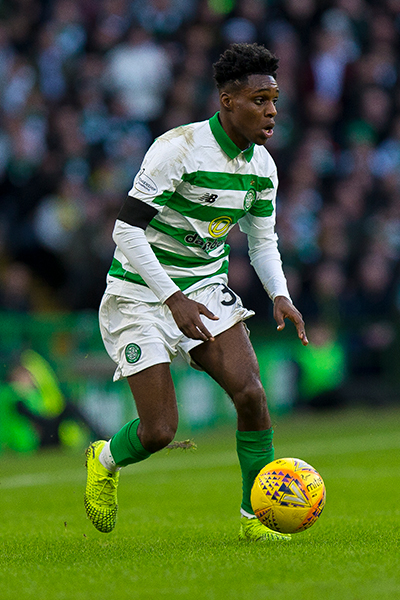 Jonny Hayes exit from the club had many fans scratching their heads as to why he wasn’t offered a new deal, yet at 33 years old did it really make a lot of sense to extend that contract when there was someone waiting in the wings who could cover that left hand side?

With Taylor and Bolingoli still fighting for a first team shirt, last season’s signing from Bolton Wanderers Luca Connell could come in and be the bit part player that does what Jonny Hayes did last season. Connell signed for a development fee from the English club and already had first team experience with Bolton. That experience rather tellingly came predominately as a left sided wing back. Lennon’s post Dubai formation change to a 3-5-2 could see Connell break into the first team with the comfort of playing in a position he is already well versed in.

In defence Peter Lawwell clearly decided Jozo Simunovic’s injury record was a risk to far and declined to take up the one year option on the central defender’s contract. As Jozo and his wage headed out the exit door as a cost cutting measure during lockdown, again opportunity knocks for those on the fringes.

With five defenders at least needed to cover three positions, in Ajer, Jullien, Bitton and ElHamed, Celtic have experienced players but numbers are short. 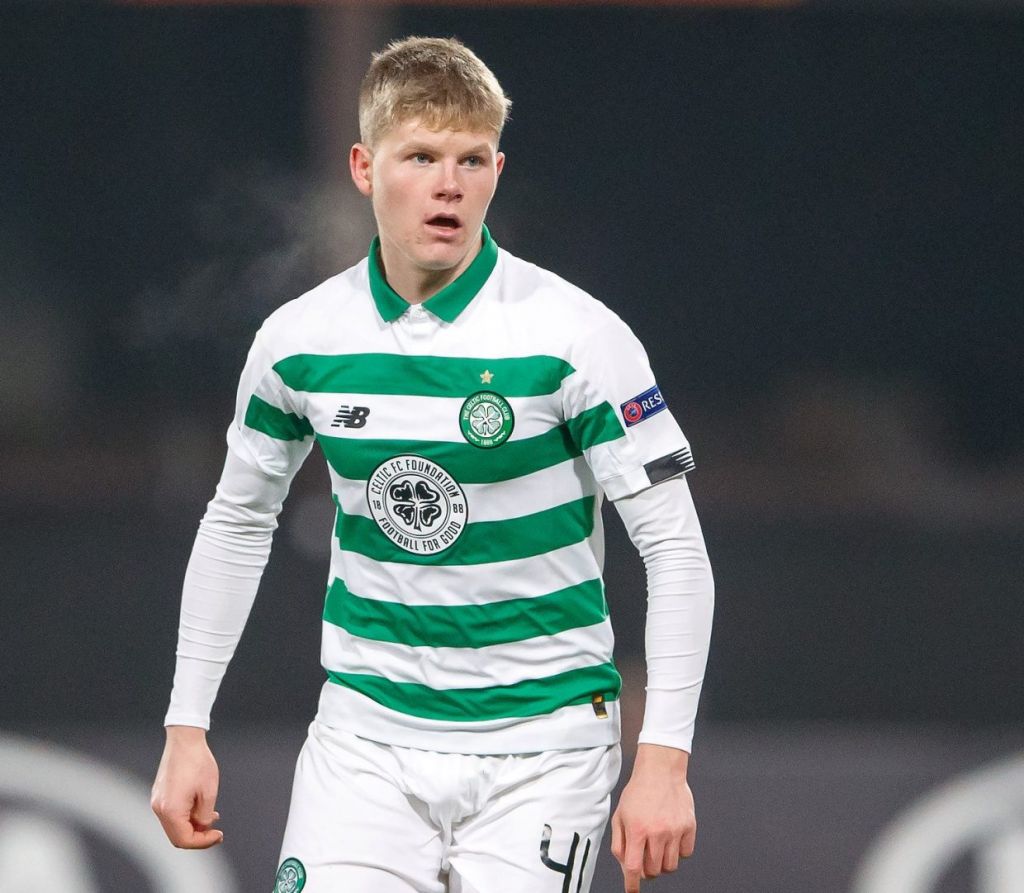 Last season Stephen Welsh made his first team debut at Hamilton and performed well on the right side of a back three. Celtic won the game 4-1 and Welsh didn’t look out of place. Welsh himself has shown he has ability and performed well during a loan spell in the first part of last season. This year could see the youngster get more game time and it would be up to him to show money doesn’t need to be spent.

Celtic do have positions that need to be filled and moves in the transfer market will be made. A goalkeeper is certainly a priority and with Mikey Johnston the only left sided attacker in the first team then it looks like a wide player will be needed. There is also no doubt that to play a back three then the gaping omission from the backline is a left sided centre half. Other than those three positions Celtic need little in the way of surgery, assuming that is that no-one leaves the club and in the current financial landscape there are certainly no guarantees of that. 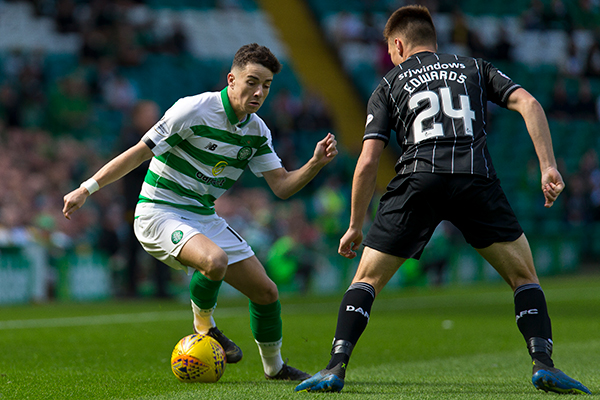 Yet with talented players knocking at the door minimal changes need to be made. We all know these lads have the talent, it’s now going to be up to them to show that mental toughness that Ryan Christie showed Garry warren breaking through at Inverness. It is that aligned to their talent that will make them a Celtic player.

There has never been a better time for the Celtic young team to show they have what it takes to make that step up- to sink or swim.