You are at:Home»Latest»‘Skelp them! This injury-list Celtic side could inflict more pain and suffering at Ibrox

THE PAPERS are full of excited chat about the gap closing, the great job the caretaker is doing and the fact that our lead could be down to just 3 points should Brendan Rodgers’ side suffer a third league loss of the season next weekend at Ibrox.

While Celtic have NOT been as impressive domestically this time around as they were in the Invincible season, they do have the Betfred Cup back in the trophy cabinet, have a six point lead with a game in hand over the Ibrox ‘title challengers’ and have Morton to play at Celtic Park tomorrow – weather permitting – as they go about defending the Scottish Cup. 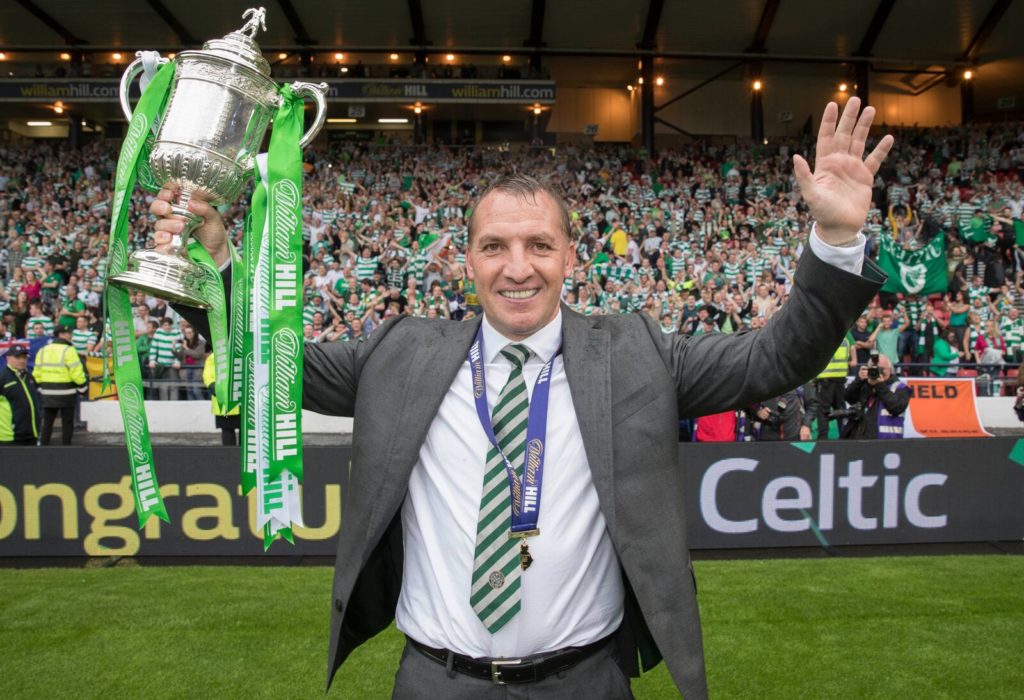 a) It has NEVER been done before and

b) When you consider the huge injury problems that Celtic have had to cope with this season.

CELTIC have had an injury plagued this season.

Congested fixtures across four tournaments, internationals and vigorous standards have seen a large number of players in the treatment room at Lennoxtown. Little has been said about the extent of the injuries on the squad by the Celtic manager, but let’s look at it this way.

Let’s put together a team from the injury list at Lennoxtown and consider how it would get in if was selected to play at Ibrox next weekend. Would you be confident if these player were fit and selected to play?

In goals, we have the club’s number one, Craig Gordon.

Since signing on a free transfer in 2014, Gordon has impressed on the whole with is shot stopping and reflex saves. This season, there have been some groans from the support related to his distribution but crucial saves versus Rangers, Hibs and St Johnstone have helped the points tally as it stands.. Unfortunately for Gordon and Celtic, the 35-year-old was floored by Efe Ambrose in an attempt to clear the ball from a Hibs corner.

At right wing-back, Anthony Ralston. The 19-year-old made his debut in a 2-1 defeat at McDiarmid Park against St Johnstone in May 2016. However, the arrival of Brendan Rodgers saw Ralston’s involvement limited in his first season with just one appearance coming against the Saints. Ralston was expected to make more of an impact this season after coming up against Neymar in the Champions League defeat, although suffered a knee injury a few weeks later and is only returning to fitness now.

In the three centre back berths, we have Marvin Compper, Kristoffer Ajer and Dedryck Boyata. 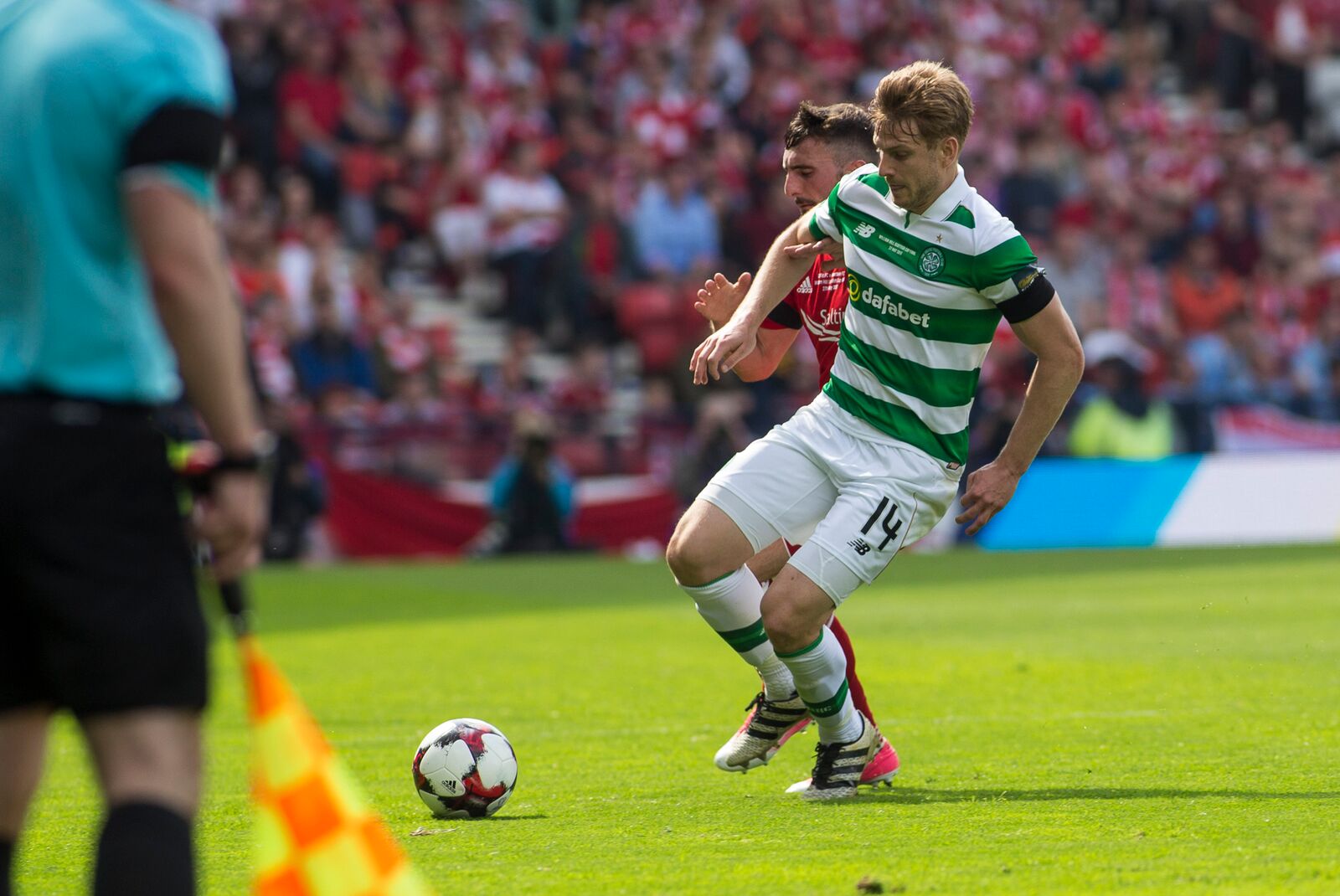 Compper hasn’t been seen since signing in January from RB Leipzig and Celtic fans were left questioning whether they’d ever see the German Internationalist in the Hoops after a calf injury suffered in Dubai; albeit, Brendan Rodgers suggested that the 32-year-old would make his debut in the ill-fated clash with Dundee.

Ajer’s inclusion is a result of the head-clash with Jozo Simunovic at Pittodrie which would have kept him out of the game on Wednesday against Dundee had it gone ahead. Scandalously enough, Bobby Madden decided that the clash of heads wasn’t enough to merit a stopping of the play and the Dons were allowed to proceed in attack.

Boyata was signed by Ronny Deila from Manchester City in 2015 but failed to live up to the hype around a Belgium internationalist in his first year. It took a second half of the season resurgence under Brendan Rodgers to make the defender an integral part of the side that became Invincibles. However, this season has been much more stop-start for the Belgian as an injury in pre-season versus Sparta Prague and then versus Kilmarnock have halted his progression.

At left wing-back, Irish internationalist Jonny Hayes. A constant thorn when facing Celtic for the Dons, Rodgers moved to sign the attacker up for the Champions. Hayes was signed by Celtic from Aberdeen having previously worked with the manager at Reading. The 30-year-old was just forcing himself into the Celtic team and was becoming more of a presence when a heavy challenge from Josh Meekings saw Hayes suffer a broken tibia which has ruled him out for the season. 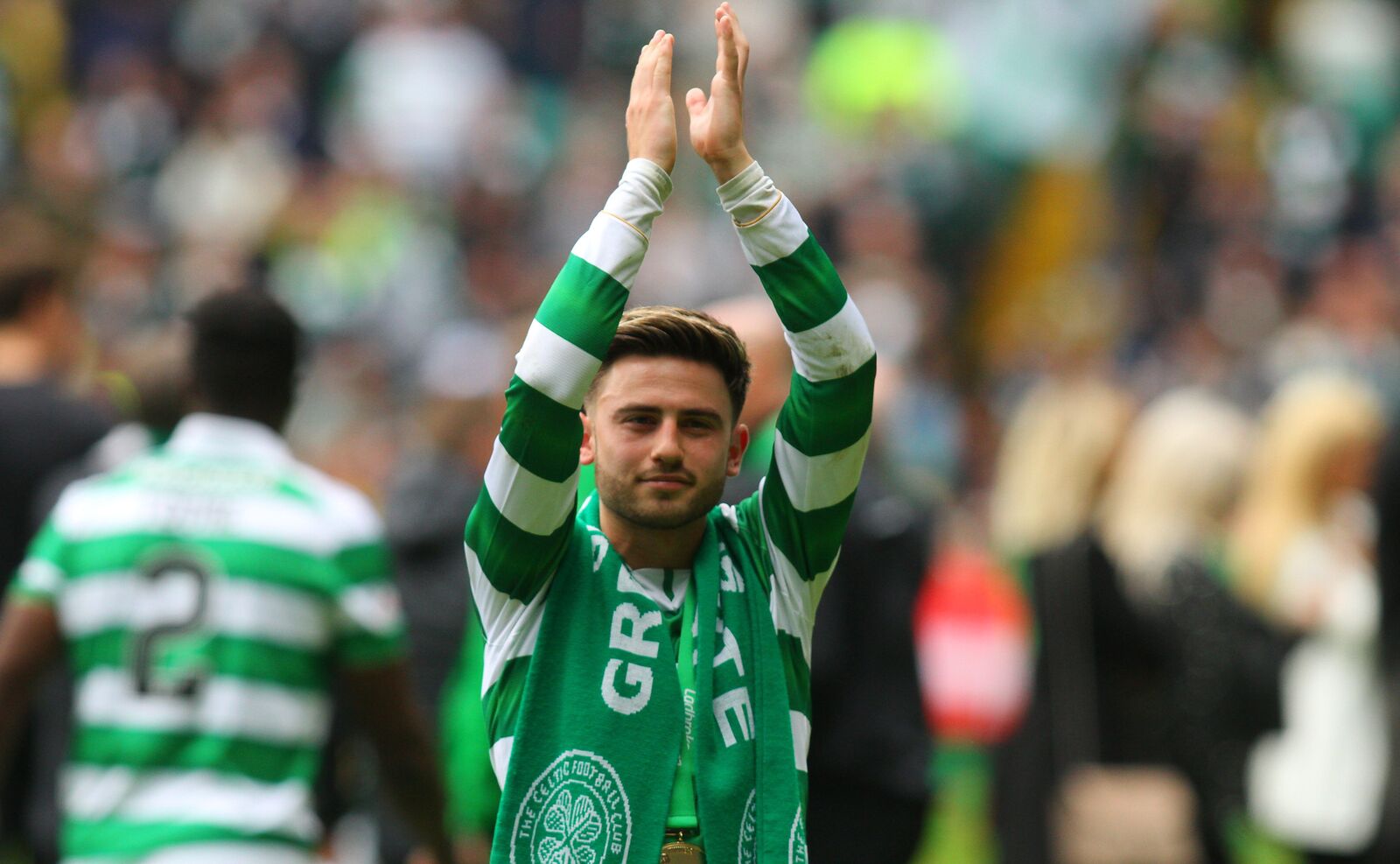 In the right winger position, Paddy Roberts. An eccentric player with skills, composure and talent in abundance, the player has become endeared by the Celtic support. Currently in his second loan spell at Celtic, the player looked to make more of an impact and progress even further than he had down in the first spell. Unfortunately, a hamstring injury at Fir Park at the end of last year has kept the attacker out until now and is only just returning to action, in time for a visit to Ibrox.

Stuart Armstrong is the next player in the the Injury XI. The centre-midfielder was signed from Dundee United in January 2014 and became a resurged figure under the management of Brendan Rodgers playing in the midfield beside Scott Brown. With his own song, fine hair and ability to score important goals for the team, Armstrong is a big loss to the club as he recovers from a hernia operation. Armstrong was suffering from the injury in the weeks before it was operated on, affecting his ability to perform. Although, the return of Armstrong is expected to be at the end of March.

The versatile Nir Bitton is the next central midfielder in the crocked-XI. The 26 year-old has been at Celtic since 2013 and this season has been an answer to the defensive woes of the Champions slotting in at centre-back when he’s been needed. However, a knee injury has ended his season after it was revealed he had to go to Belgium for an operation. 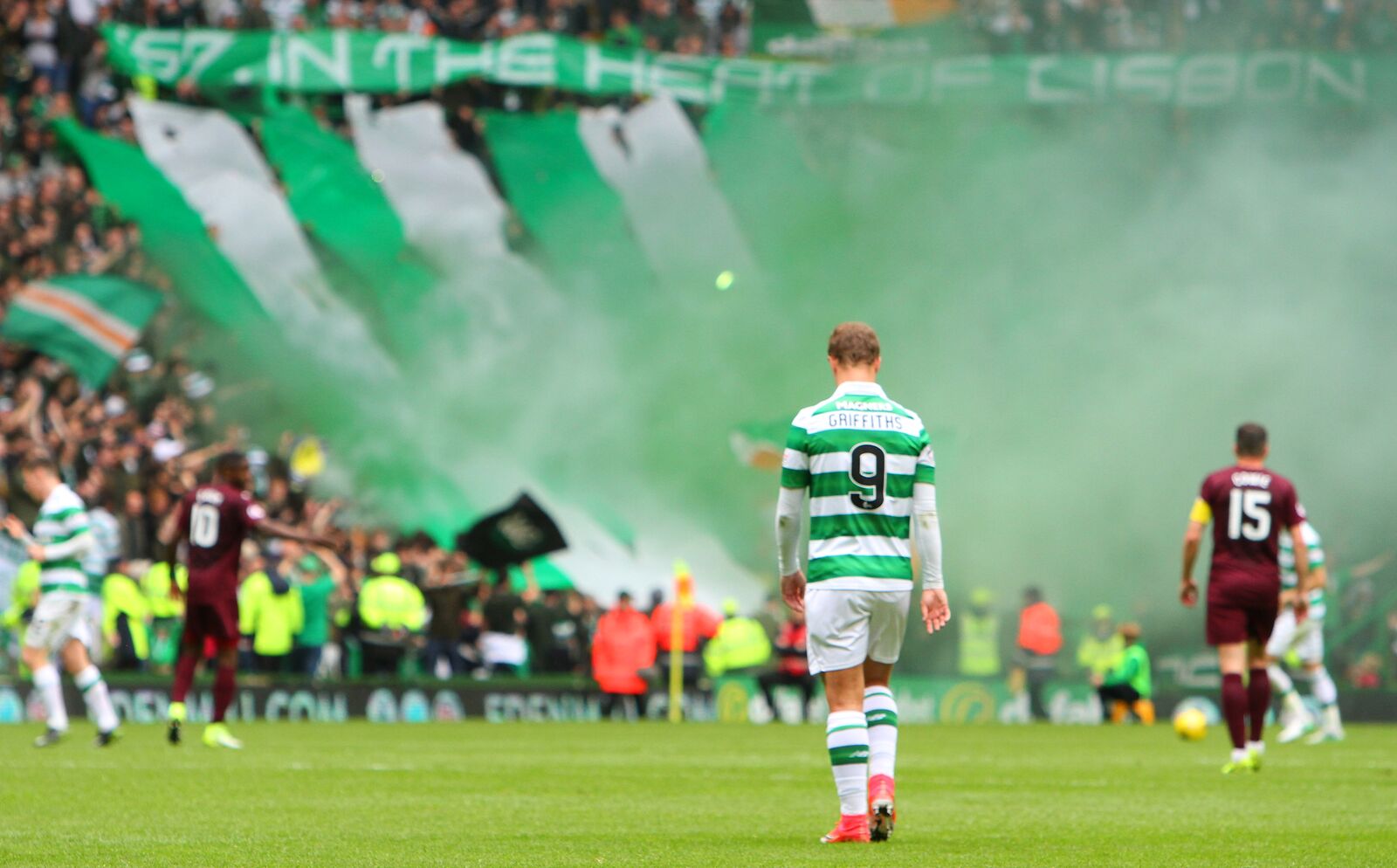 Next up is Mikey Johnston in the left winger’s role. We haven’t seen much of the 18-year-old this season as he’s suffered from a couple of injuries, although glimpses of his talent have shone through in matches versus Dundee and in the UEFA Youth league. You can bet that Brendan Rodgers has big plans for the attacker and that the club have him tipped as a star in the future. Sadly, Johnston suffered a muscle injury and is a doubt for the remainder of the season.

Up front, Celtic’s goal machine, Leigh Griffiths. A clinical finisher that has amassed 97 goals for Celtic in 172 appearances since joining from Wolves in January 2014. Having played 51 games in season 2015-16 and accumulating 40 goals, Griffiths would look to become a mainstay in the Celtic XI under Brendan Rodgers; however, a recurring calf injury and the emergence of Moussa Dembele has created a scrap for the place as Celtic’s first choice striker. The calf injury that has blighted him over the last 18 months is the reason that Griffiths makes this XI as he looks to find a specialist that will sort the issue for him.

So the injury hit Celtic side would be …Gordon, Ralston, Compper, Boyata, Ajer, Bitton, Hayes, Roberts, Armstrong, Johnston and Griffiths. Not bad eh? How would that side do at Ibrox? ‘Skelp them no doubt!

Previous Article“While he received a mountain of plaudits for great moments as a player and manager, the biggest tribute I could give him is that he always was – and continues to be – a thoroughly nice man,” Jim Craig on Billy McNeill
Next Article Sibling rivalry! Wee brother Alan, ribs James Forrest for his lack of goals against Rangers