You are at:Home»Latest»Sky Sports Commentator Claims That Striker Has Signed For Celtic Live On Air

With frontline options of Odsonne Edouard, Albian Ajeti, Patryk Klimala and Leigh Griffiths; one wonders why Celtic would pursue the signature of an additional striker, unless one of the four is set to leave the club. However, a Sky Sports commentator made a puzzling statement during the channel’s coverage of Birmingham v Brentford in the English Championship yesterday afternoon, which has left viewers scratching their heads. 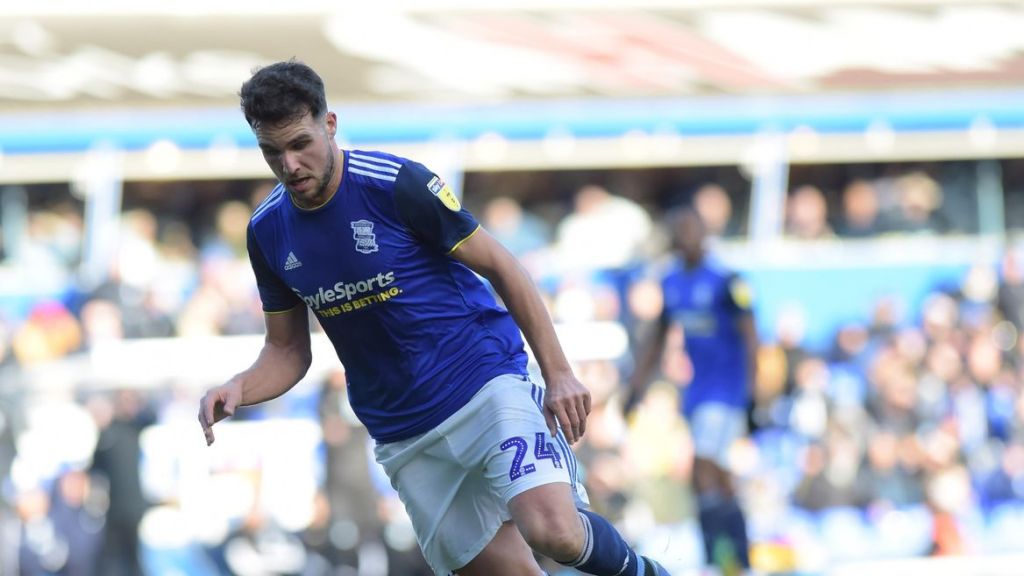 As Birmingham City beat Brentford by a goal to nil, the commentator claimed that former Blues striker Alvaro Gimenez had joined Celtic. Gimenez had been linked with Celtic a few months ago, before Ajeti joined the club. The Spaniard was loaned out to Cadiz last season and then the move was made permanent this summer, which poured cold water on any claims of his joining the Hoops.

Bizzarely, Gimenez was excluded from Cadiz’s 23 man squad for their match against Osasuna on Saturday night, prompting speculation that he may be on the move again. Spanish publication, Eldesmarque, believe that the exclusion was to make a statement to the striker and that his future lies elsewhere. It really is quite baffling since as the club signed him and he has not had any competitive matches to disappoint the management or change things.

It’s certainly a strange scenario and an even stranger comment from Sky Sports. Whether there’s any truth in Gimenez signing for Celtic remains to be seen… most fans would be doubtful.