Celtic FC Women have been drawn at home against Spatans in the quarter finals of the Sky Sports Cup, otherwise known as League Cup which of course Celtic won last December, beating Glasgow City in the final at Firhill. 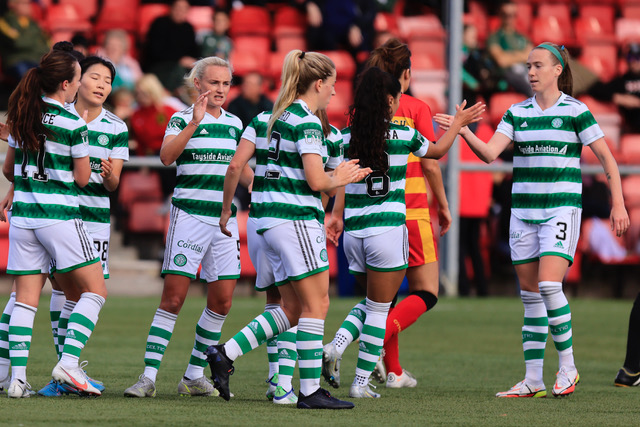 Celtic’s defence of the trophy got underway at the weekend with a 2-0 win away to Partick Thistle with the goals coming early in the match from Jacynta and Lucy Ashworth-Clifford. That win and clean sheet, can be added to six SWPL1 victories and with no goals lost to give Celtic a magnifent seven start to the season. 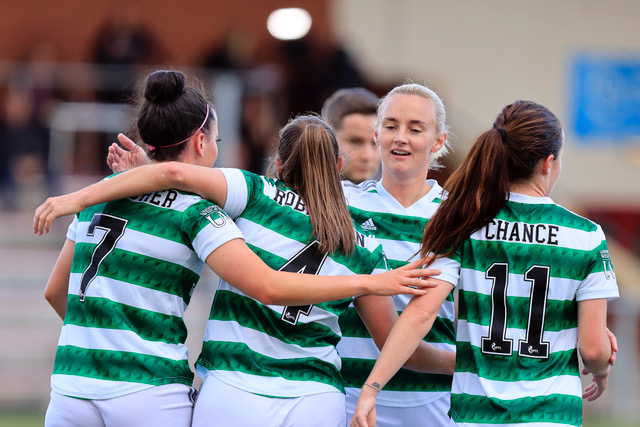 The Quarter-Final Cup tie against Spartans will take place on Sunday 23 October, presumably at The Excelsior Stadium in Airdrie.

In the other ties theRangers will play Motherwell, Kilmarnock are at home to Hibs and Glasgow Women will hist Glasgow City.

The form book therefore suggests that the big four – Celtic, theRangers, Hibs abd Glasgow City will all make the semi-finals. Some big games ahead in this competition and the ties could well be played when the men’s football is paused for the World Cup.

📆 Our defence of the #SkySportsCup continues at home to Spartans. Further details TBC.#COYGIG 🍀 #CelticFC pic.twitter.com/6qq8UeLYDn

15:00 | The draw for the Quarter-Final of the @SkySports Cup is now live via @YouTube ➡️ https://t.co/viEtcjlkob

Here’s a final reminder of the important numbers to watch ⬇️ pic.twitter.com/0edNg4dCaD

Here's the draw for the Quarter-Final of the @SkySports Cup ⬇🏆

Mooymania – It’s down to our manager’s judgement rather than good fortune
Mooymania: “He’s been fantastic since he came to the club,” Callum McGregor
It’s Mooymania on the Unique Angle – “Aaron, Aaron Mooy…Aaron, Aaron Mooy”
Previous ArticleVideo: Former Celt Ben Doak scores for Liverpool against the Rangers
Next Article ‘There’s No ‘I’ In Team, But There’s One in Win’