Sky Sports have decided to pick up a number of Celtic fixtures over the early part of 2022 as Ange Postecoglou’s side look to wrestle back the title from Rangers. With midweek results narrowing the gap to four points, the main focus will be how sides get on in the Premiership action scheduled for next week, before the teams meet on February 2nd.

The broadcasters will kick off their coverage of 2022 as Celtic travel to Tynecastle to face Hearts. The Gorgie Rd outfit won the first game of the season, thanks to a late John Souttar header. Although, the progress made since then will surely have Ange and his team hungry to rectify that defeat.

The next game is the rearranged Glasgow Derby under the lights at Paradise. The fixture was due to be played at the beginning of January but the Winter Break was brought forward due to Omicron restrictions.

Following that, Celtic’s game with Motherwell has been picked up on Sunday February 6th. Although, the tricky away fixtures continue with trips to Easter Rd, Livingston and Ibrox. These games will be pivotal in deciding where the trophy resides from May onwards. 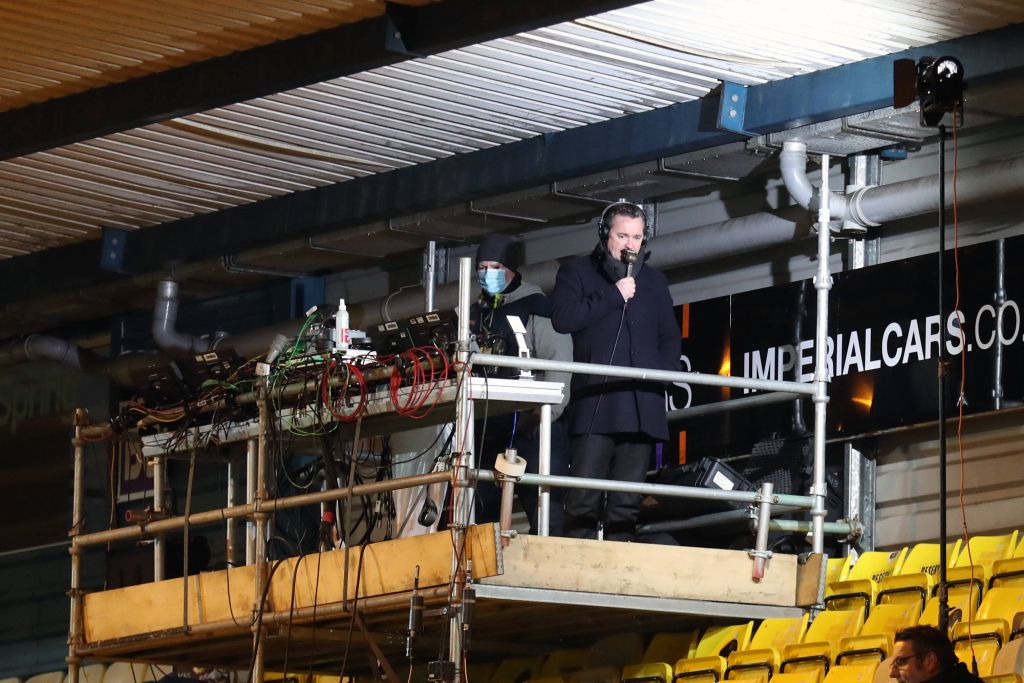