“Understand Steven Gerrard has agreed a new contract as Rangers manager. Committing himself to the club until 2024.”

Understand Steven Gerrard has agreed a new contract as Rangers manager. Committing himself to the club until 2024.

Gerrard takes his side to Hampden on Sunday for their first ever Cup final against Celtic. Their only other appearance in a major final came in May 2016 when they lost to Hibs by 3-2 in the Scottish Cup Final with on-loan Celts Anthony Stokes and Liam Henderson being instrumental in the Easter Road club’s historic win. Another former Celt, Alan Stubbs was the victorious manager that gloriously sunny afternoon and lifted the Scottish Cup just as the Rangers fans started to riot. 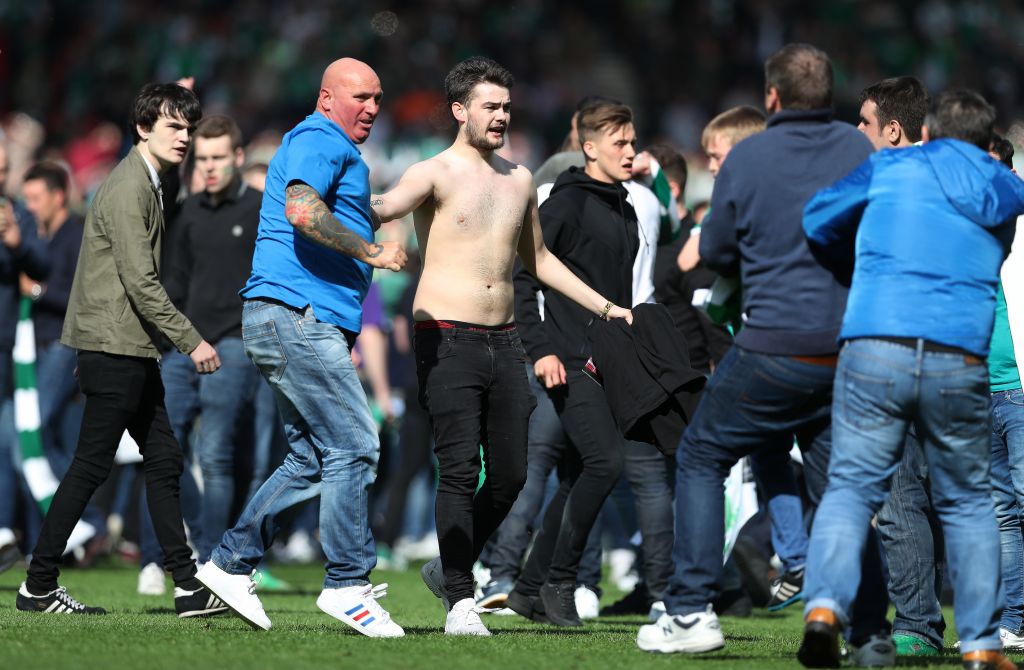 When Gerrard arrived at the start of last season the Rangers fans sensed that their long wait for their first silverware – if you disregard the Petrofac Training Cup 3-0 ‘triumph’ over the mighty Peterhead in 2016 – would soon be over. 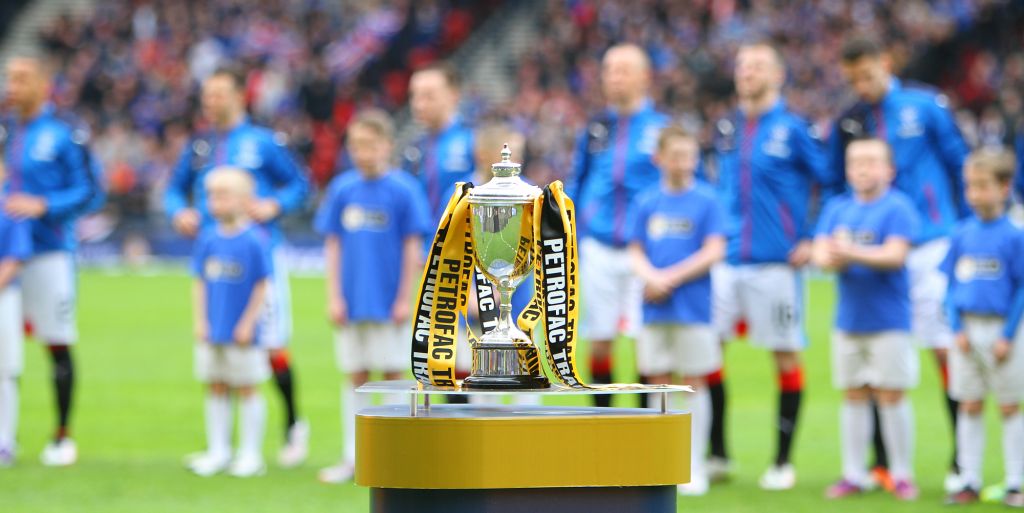 But Gerrard, who you’ve never seen win the league, lost out to Aberdeen – a side he claimed to be a class above in his first ever game as a manager – in both cup semi-finals in his first year in charge. He got his side level on points in the league race with a win over Rodgers’ side on 29 December last year although Celtic did have a better goal difference and a game in hand but the euphoria was short-lived when they surrendered a lead to lose at Rugby Park in the first match back after the winter break.

Rodgers remained for a while longer and opened up a decent gap. Gerrard didn’t quite need snookers at that stage but by the time James Forrest scored the winner at Celtic Park at the end of March it was all over bar the singing and the dancing as Neil Lennon closed in on a Treble Treble and nine successive trophies for Celtic.

Rodgers had sneaked off in the dark from his rented mansion in Bearsden at the end of February. With Toure, Davies and others all going with him – he even tried to lure John Kennedy from the club that The Irishman claimed to love. Just as well Neil Lennon had exited Easter Road stage left in January, and many of the deeper thinking Hibs fans reckoned that they had been played.

No way! Imagine Peter Lawwell being aware of the imminent departure of Rodgers but knew that he’d jump when it suited him and big bucks compensation would be coming Pistol’s way. The other option, sacking Rodgers, would have cost him a few million.

It was a no brainer decision but what you need to have is have a ‘microwave ready’ deal in place and a substitute ready to come in at short notice and with zero compensation going out the door. Aye, some mad Hibs fans reckoned they’ve been played but who believes in conspiracy theories as mad as that? 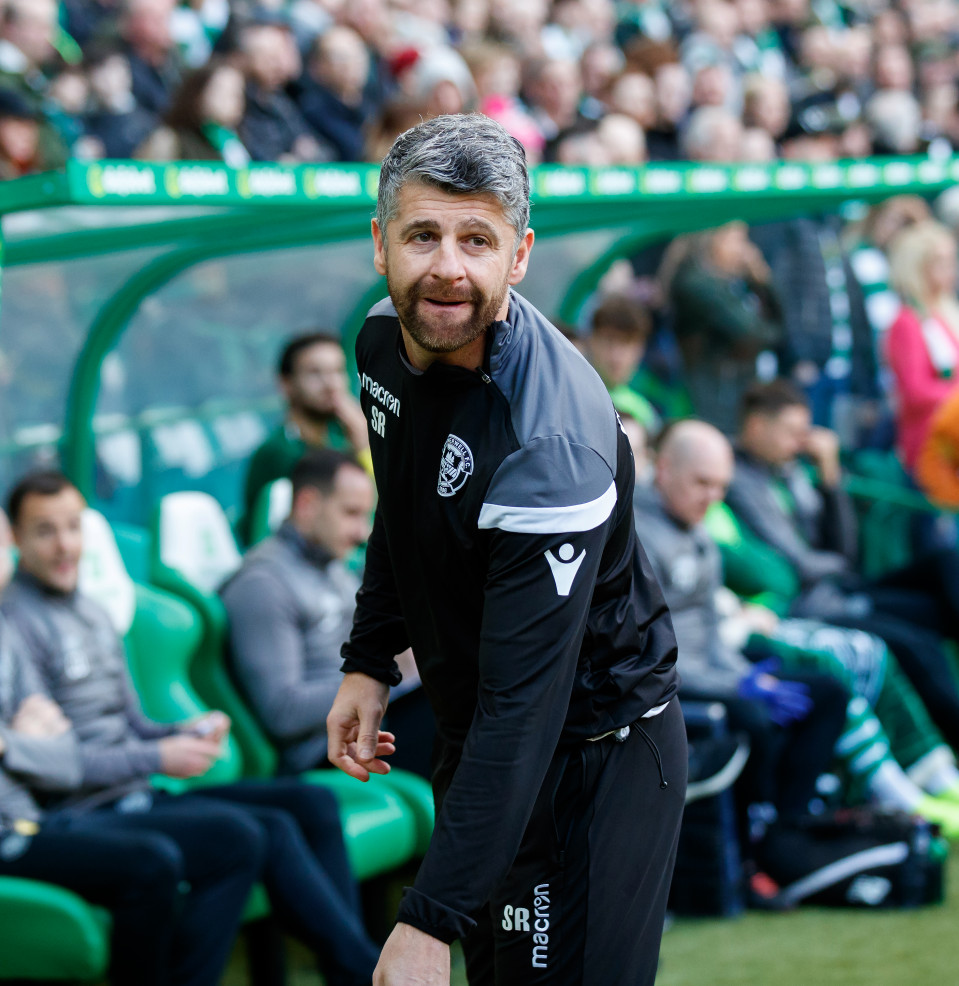 Celtic beat Motherwell 4-1, it was the day that the ‘Stealmen’ didn’t return the ball but instead grabbed a goal to make it 2-1. Their manager later claimed he didn’t know the rules. No one beloved him but we did believe Brendan when he told us after that game that his focus was entirely on Celtic. Silly Bhoys!

A night or two later Rodgers was sneaking off down the M74 on the way to his new dream job. To be fair he’s done very well at Leicester and they are riding high in second spot in the behind runaway leaders Liverpool but impressively ahead of Champions Manchester City.

Arsenal lost at home to Brighton this midweek. They have had their worst start to a season since the year Celtic sold Kenny Dalglish to Liverpool. Unlike Steven Gerrard, King Kenny didn’t find it hard to win titles north or south of the border. And on top of the £9million he picked up from Leicester for Rodgers, Peter Lawwell also got £25million from Arsenal for Kieran Tierney. With all that going on no wonder he had no time to support the now binned Resolution 12 (as far as Celtic Plc are concerned). 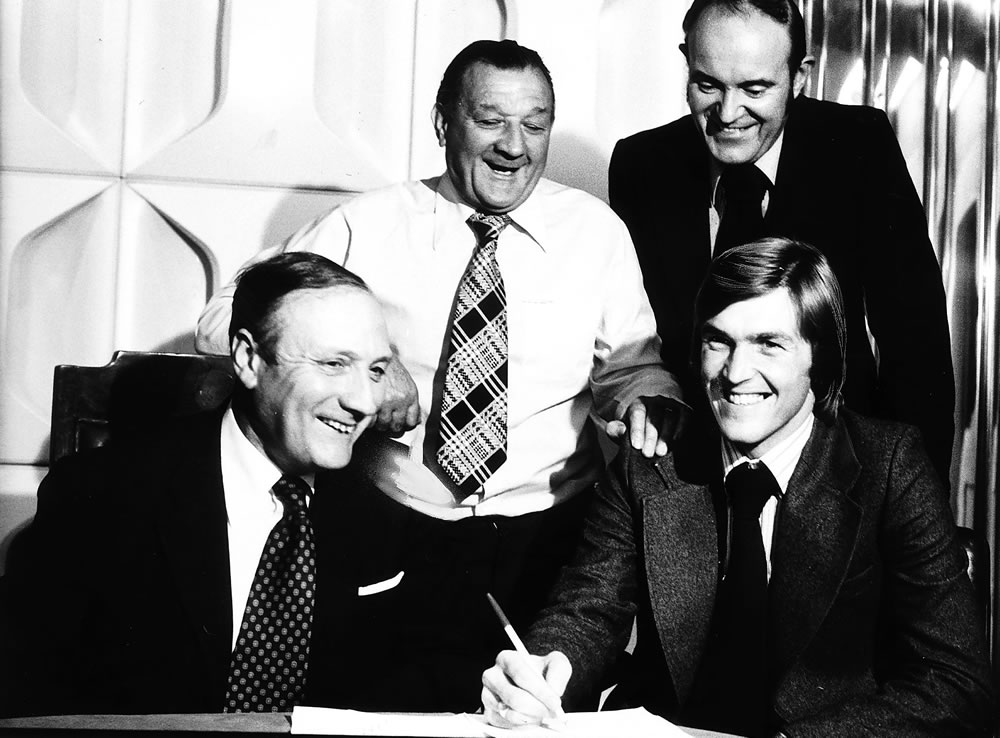 Rodgers gave pretty much the same response to the media in England last week, as he gave to the Scottish hacks after that win over Motherwell and then revealed he did indeed have a buy-out clause in his contract. That was enough for the Leicester City board and rather than lose their ultra-loyal manager they apparently doubled his wages with an extended deal that will end the option of Arsenal stealing him at this stage. 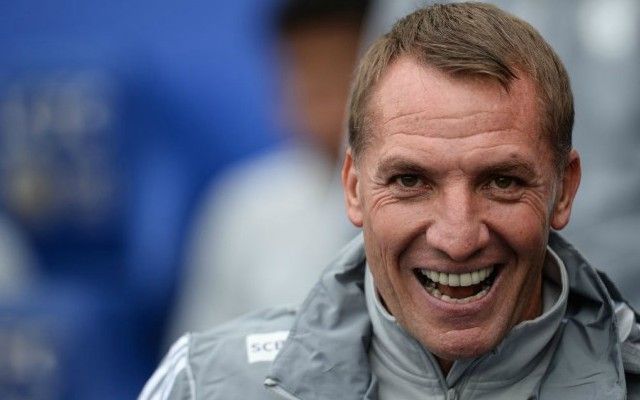 So the former Liverpool manager and his captain who slipped and cost both of them the chance to win the English Premier League both signed new contracts on the same day. It remains to be seen if either of them will remain Leicester and the Rangers for the duration of these new deals. Frankly it wouldn’t be worth betting on either. 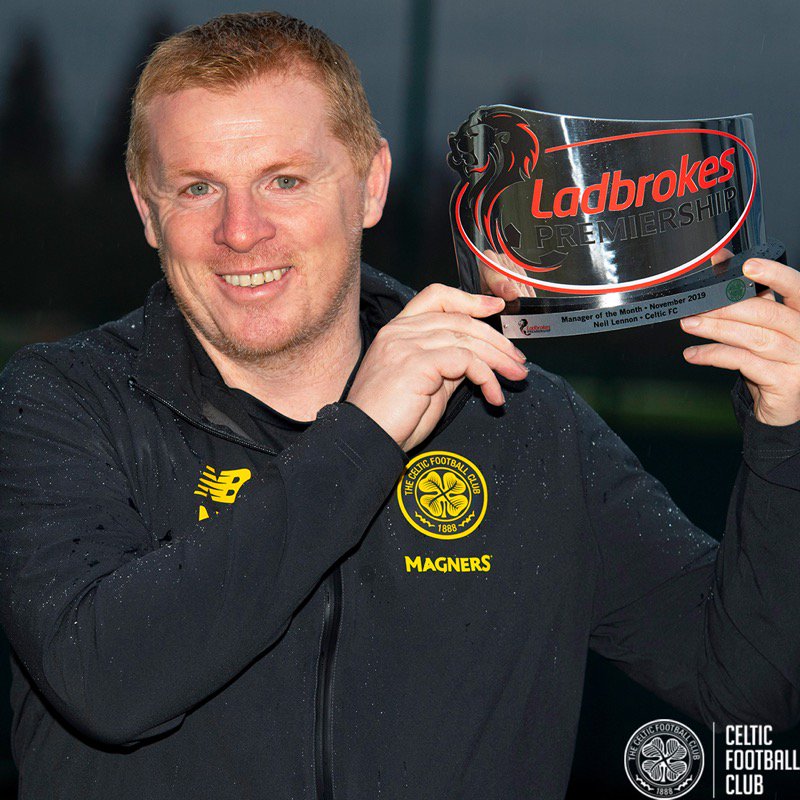 We did this Mr Lawwell, not you. The Celtic support put the facts on the record, while you said nothing.