You are at:Home»Latest»It’s snow fair! Morton match must be a doubt, Celtic’s plans for next midweek may have to change

CELTIC ASSISTANT MANAGER Chris Davies turned his attention to the Scottish Cup match which Morton after yesterday’s Premiership math was postponed due to ‘The Beast from The East’ weather crisis.

And the snowy weather could yet have a major impact on Celtic’s match scheduling ahead of the trip to Ibrox next weekend.

As The Celtic Star predicted yesterday, Brendan Rodgers is looking at playing the Dundee game next mid-week. This would give him the chance to pick up 3 points and go to Ibrox with the 9 points advantage restored.

Rangers won at St Johnstone on Tuesday night just before the snow arrived but there was no chance that the game at Parkhead could have gone ahead last night. 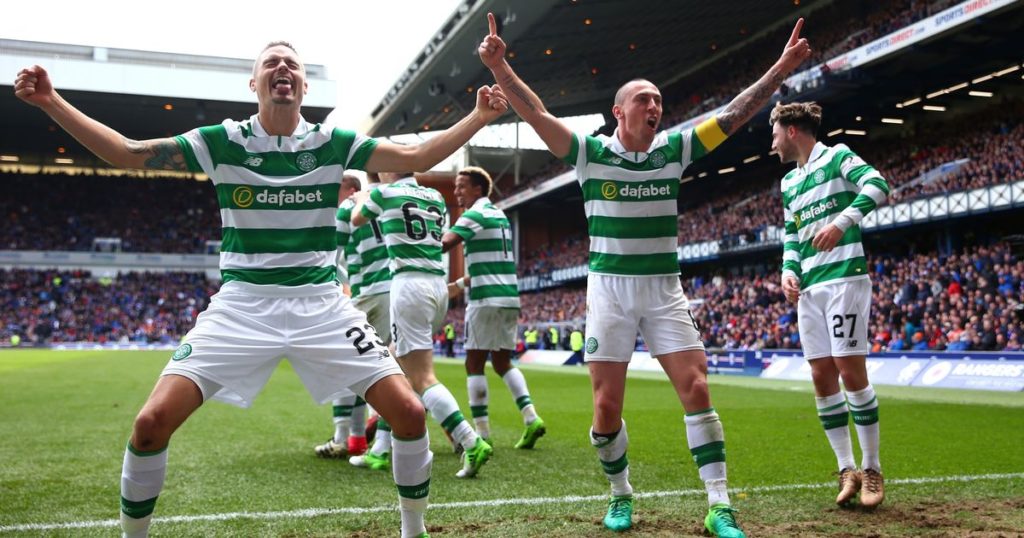 Such a move would also allow Mikael Lustig – who we have written about this morning HERE – to serve his one match suspension picked up after he was given his first ever red card for Celtic at Pittodrie.

However Brendan’s plans may yet be frustrated by the continuing problems caused by The Beast from The East.

There must be a doubt over Saturday’s match with Morton, such is the extent of the snowfall, and should this game fall victim to The Beast from The East, then it would take priority for next midweek.

That would mean the lead Celtic take to Ibrox would be six points with a game in hand and that Mikael Lustig would be unavailable.

However assuming the Morton game on Saturday does go ahead, Chris Davies is taking the threat from the visitors very serious indeed.

He says that Celtic will give Jim Duffy’s Championship side the same respect as they would afford to Paris Saint-Germain or Bayern Munich. 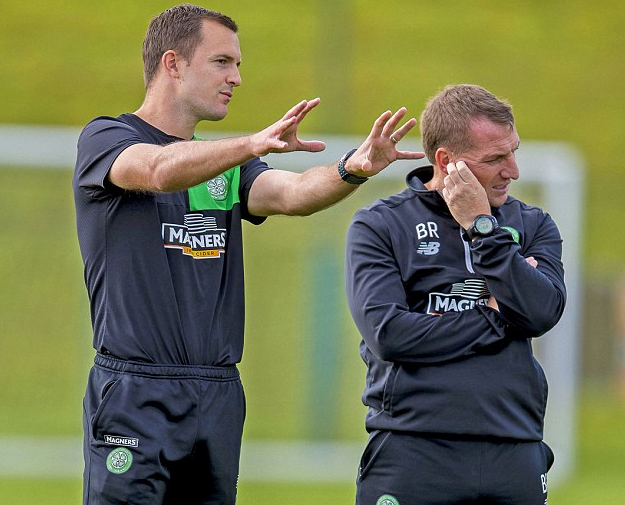 “It is a trophy we want to win. We have a chance to get into the semi-final and we take absolutely nothing for granted,” Davies said.

“We will do our analysis and preparing for them as though they are a Champions League team.

“There is absolutely no difference. We respect them the same because we need to be ready to win the game and have no complacency.”

Meanwhile although the weather OUTSIDE the ground is awful, the pitch at Celtic Park is certainly not going to cause a problem…

Previous Article‘You still turn us on,’ why Lustig is still ‘The One’ despite his FIRST EVER red card for Celtic
Next Article Trophy glory! Charly Musonda’s reason for joining Celtic