You are at:Home»Latest»“So 4-0, and why did we not see this in the previous game with St Mirren?” David Potter

A 4-0 win away from home sounds good – and it was to a certain extent, but there was something very flat about this game, and a serious looking injury to Stephen Welsh gives us considerable cause for concern. 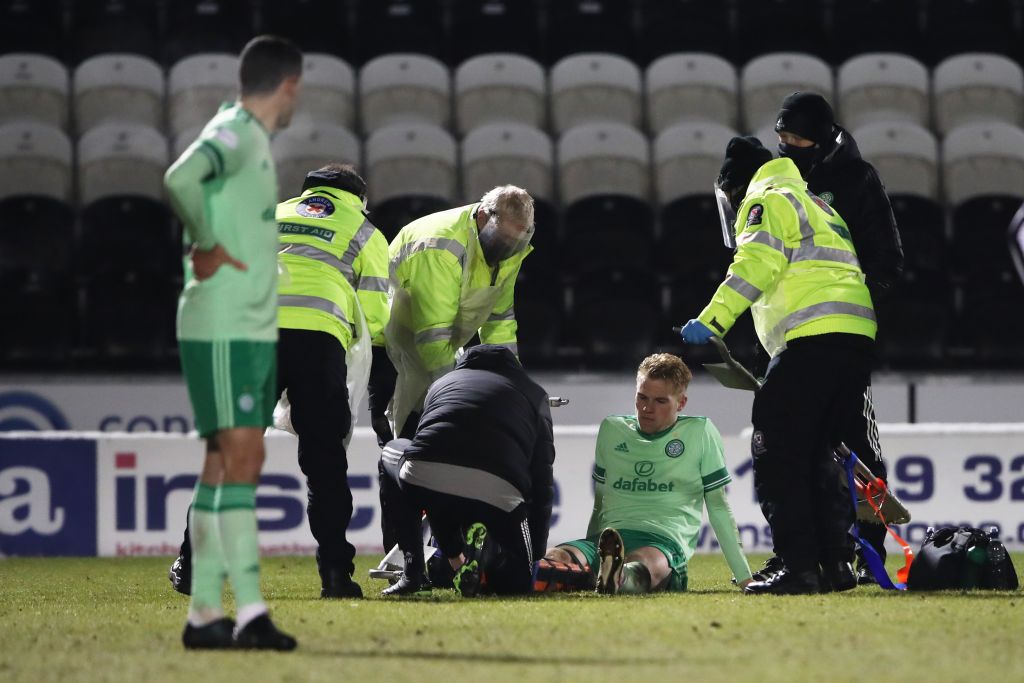 But first of all, the goals. The penalty was soft, it would have to be said, (albeit well put away by Odsonne Edouard) but the other three goals all revealed a touch of Celtic class with my favourite being the first one from Tommy Rogic. There are times when you wonder about Tommy, but just when you are ready to write him off, back he comes with a great goal. And the other two were well deserved from Ryan Christie (nice to see him back hitting the highlights again) and the excellent David Turnbull. 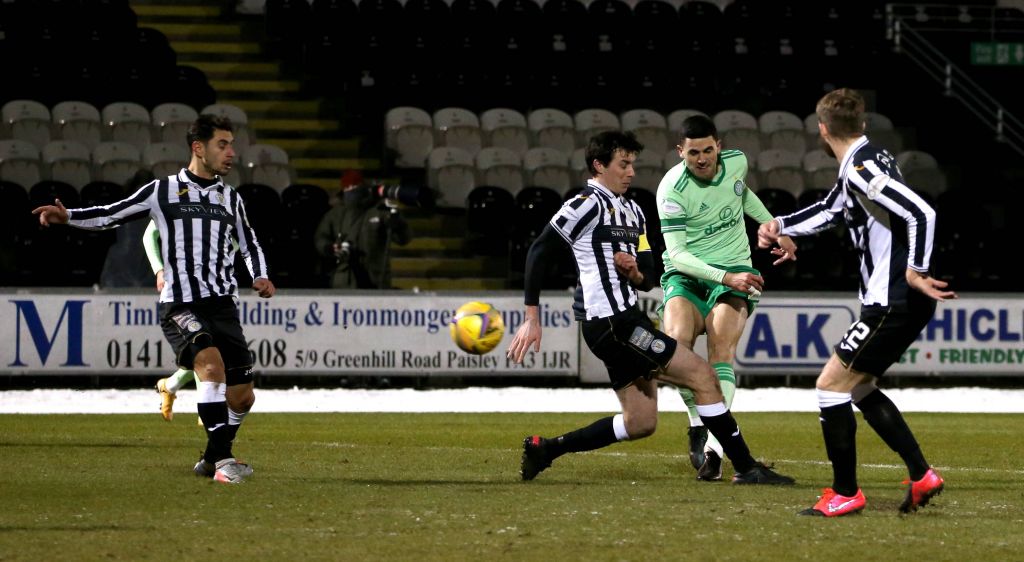 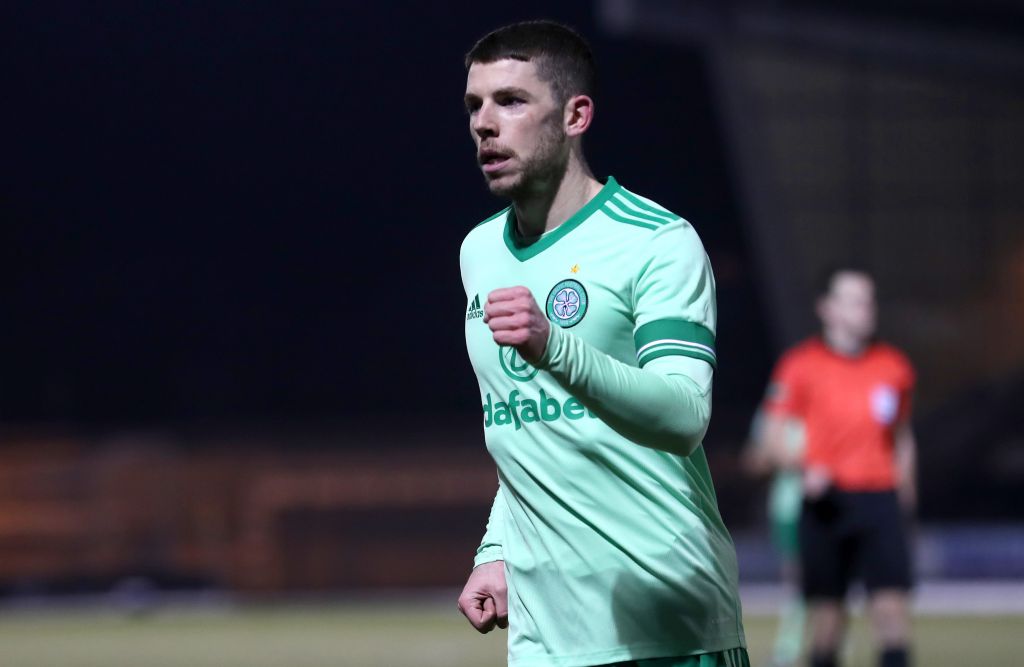 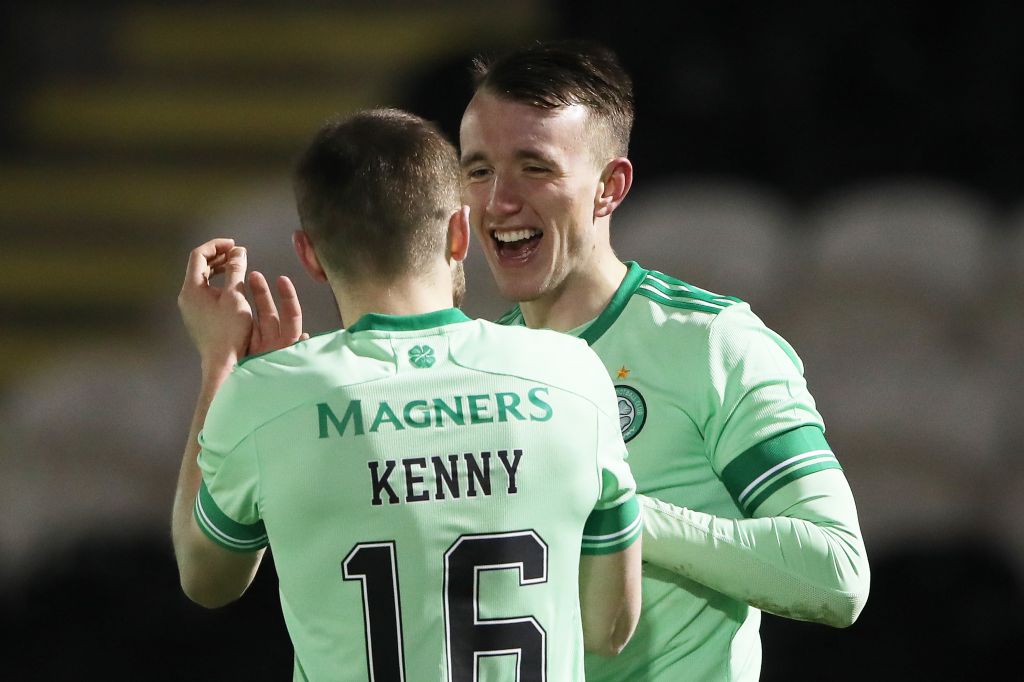 So that was the good bit. The worrying was once again our front men. Odsonne Edouard was once again very frustrating in his reluctance to shoot, and particularly his reluctance to shoot FIRST TIME before the defence have a chance to block him! And Ajeti I fear I saw very little from yet again. This is a concern, but there is very little wrong with our midfield men with Turnbull, McGregor, Brown and Rogic all playing some very fine football. The defence did what was asked of them, and that was not very much.

So 4-0, and why did we not see this in the previous game with St Mirren? St Mirren were very poor, the refereeing was odd, the night was cold and there are times when we were almost grateful for lockdown. It would have been cold at Paisley tonight, but this game still has to go down as one of Celtic’s better games of the season – perhaps that is not saying very much!

Previous ArticleSporting Director of Italian giants admits Celtic star is the target “he likes the most”
Next Article Photo Of The Day: Celtic Park Does The Broony