You are at:Home»Latest»Soro Latest, Forrest blow but Ajer and Johnston ready for Rugby Park

NEIL LENNON spoke to the Media this afternoon ahead of tomorrow evening’s vital Premiership match at Rugby Park. And the Celtic manager confirmed that Player of the Year James Forrest will not feature against Kilmarnock. However there was better news with both Kris Ajer and Mikey Johnston back in the squad and available for the trip to Ayrshire.

“James Forrest won’t be available for tomorrow but we are hoping for the weekend. Kristoffer Ajer and Mikey Johnston trained today so they’re back in the squad,” Lenny said.

🎙️ Neil Lennon speaking to the media at #CelticFC’s training centre in Lennoxtown.

🗣️ NL: “James Forrest won’t be available for tomorrow but we are hoping for the weekend. Kristoffer Ajer and @mikeyjohnston10 trained today so they’re back in the squad.” pic.twitter.com/8qC555bU61

And the Celtic manager confirmed that Ryan Christie is also fit again after his groin operation, although he is unable to start until he serves the ludicrous Scottish FA suspension levied on the Celtic midfielder by the Complicit Officer and the three Louden regulars sitting in front of the big screen in the bar.

“Injury wise he’s fine. He’s got a suspension but he’s back training. Hopefully once his suspension lifts he’ll be available to play,” Lenny said about Christie.

The Celtic boss declared himself satisfied with his side’s performance on the resumption of play after the Winter break at Firhill on Saturday evening. That he believes will stand his players in good stead for the difficult task tomorrow evening.

“I was pleased with the performance the other night, we had a good vibrancy about us and we should have won the game by more. We have a difficult game tomorrow night but we are confident. The players are motivated to get the three points.”

On the treat from Kilmarnock the manager understands that this is a dangerous match for Celtic as the team eyes a ninth successive title. “They are a tough nut to crack. I think Alex will go back to the way they played previously. They had a good win at the weekend and the artificial surface doesn’t allow us to play the football we like, we are aware of that but looking forward to it,” Lenny said.

“We’ve got a good strong core group of players that are winners and they won’t want to give anything up, so the second half of the season should be exciting.” 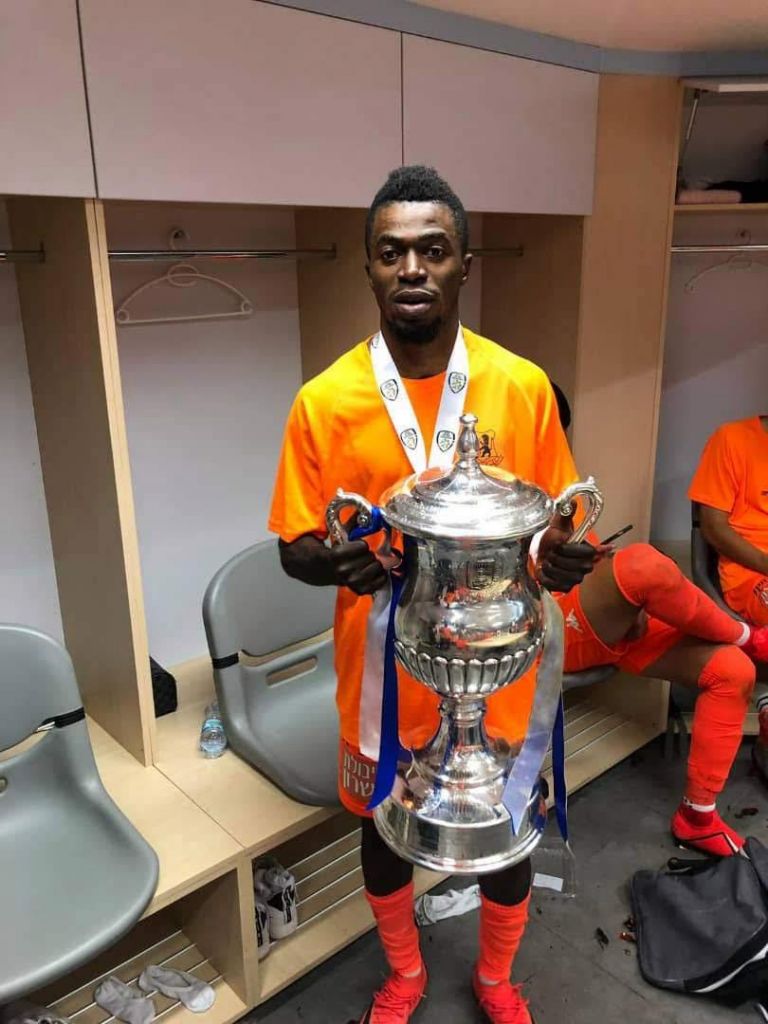 🗣️'The paperwork for Ismaila Soro is still ongoing'#CelticFC boss Neil Lennon says Ismailia Soro is currently having a medical and there is no other comings or goings.

Lennon also provided an update on the on-going Ismaila Soro transfer saga. “The paperwork on Soro is still ongoing. He’s doing his medical at the minute, takes a day or two. Hopefully we can get him over here and get him cracking.” 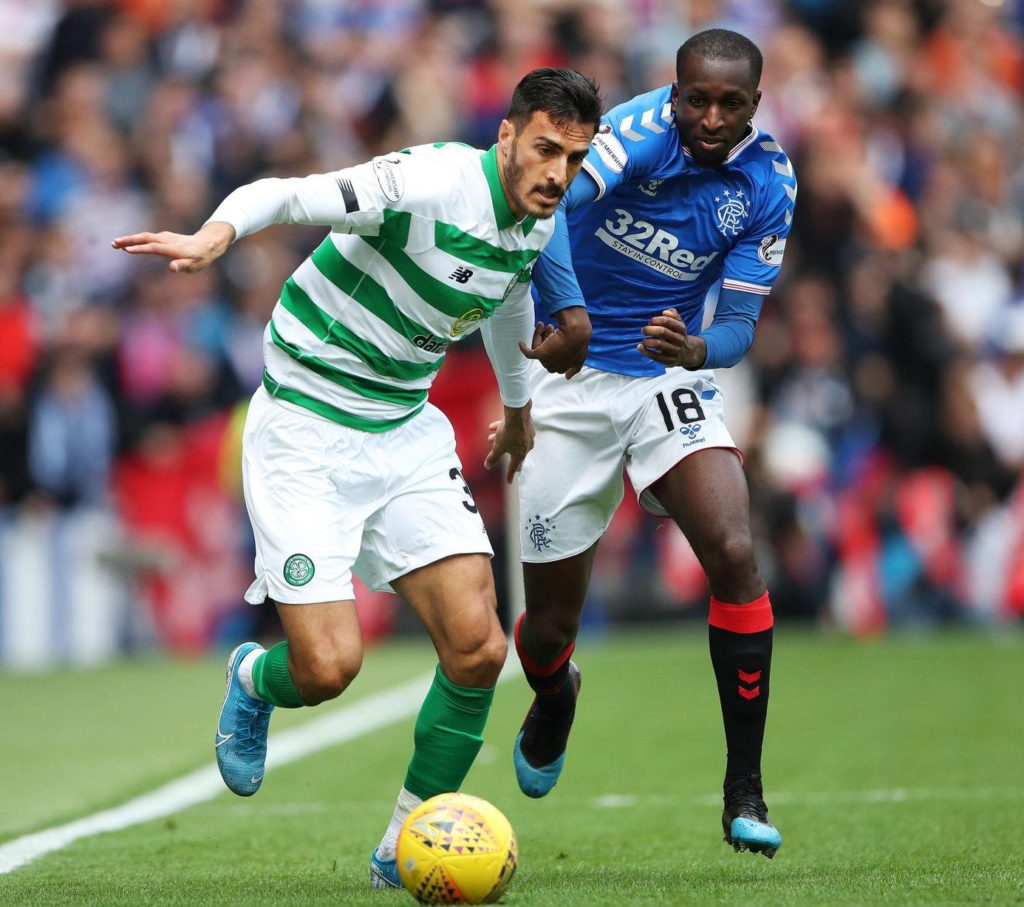 We told you yesterday that Hatem Abd Elhamed had received good news from the medical team regarding his scan and his manager confirmed that the defender should be back sooner than initially expected.

“The injury’s not as a bad as we first thought. We don’t know the length of time but not as severe as we first thought,” Lenny said. And on Nir Bitton, who pulled up in the opening stages against Thistle, the Celtic manager confirmed he’ll be out for around a fortnight.

“He had a scan yesterday so should hopefully be a couple of weeks.”

Asked about the charges that Hamilton boss Brian Rice for reporting himself for breaches relating to betting, the Celtic manager was, as you would expect, supportive.

“It’s sad but we know he’s strong enough to get through it and all of us here wish him the very best.”

Previous ArticleCharlie Nicholas on striker’s controversial gesture – no, not that one folks
Next Article O’Connor Joins Championship Side