You are at:Home»Latest»Soro Snags Sorted – Ismaila on his way as Celtic’s net spend hits £4million

ISMAILA SORO is on his way to Celtic after the behind the scenes wrangling between his current club Bnei Yehuda and the player’s representatives were last night resolved.

An attempt was apparently made to try to coax an extra bit of cash from Celtic but having read up on the John McGinn transfer saga it was decided that this was a complete waste of time and that they’d better grab the cash and share it out before it was taken off the table. 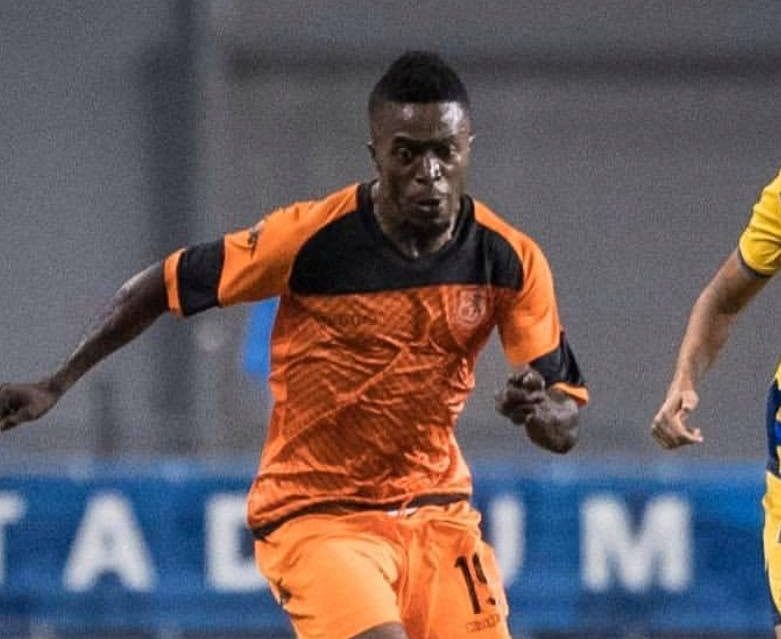 So £2million it is and not a penny more with Bnei Yehuda apparently agreeing to a 50/50 split with Soro’s former club (FC Gomel from Belarus) who managed to negotiate a tasty sell-on fee, according to a report in Scottish Sun.

Ismaila therefore is flying to Glasgow today – airport watchers take note – and provided he gets through the medical and the visa hurdles – should very shortly be confirmed as Celtic second signing of the transfer window.

The 21-year-old Ivory Coast midfielder will sign a four-and-a-half year deal, the same as the earlier signing this week, Polish striker Patryk Klimala, who cost £3.4million. 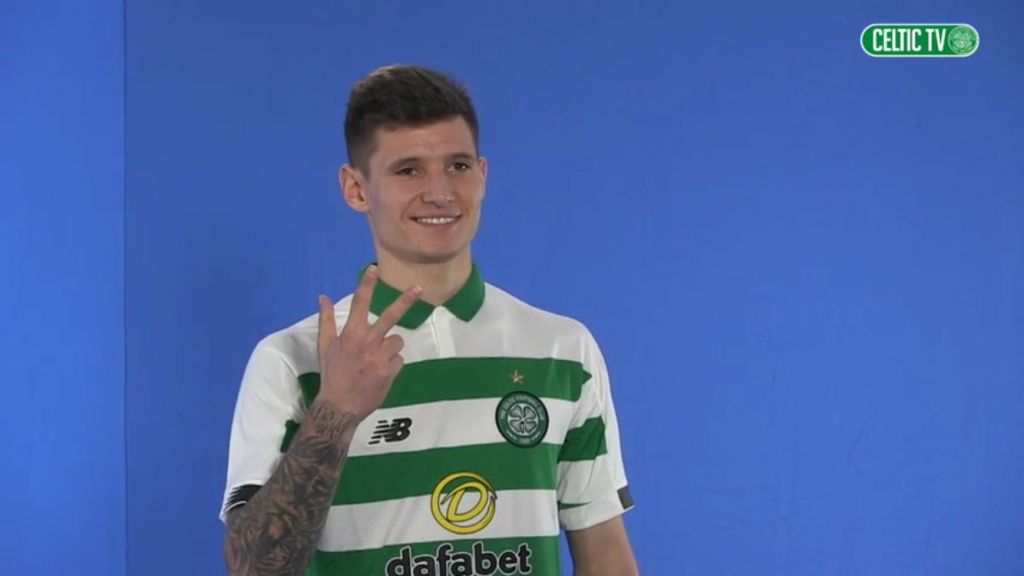 So that’s a running total of £5.4million spent in this window with some money coming back in for Scotty Sinclair (Undisclosed but Celtic were looking for £1m) and Lewis Morgan (£400k from David Beckham’s club Inter Miami).

So that would give us a net spend of £4million and of course Sinclair was a top earner at the club, the new Bhoys will be on more modest wages. 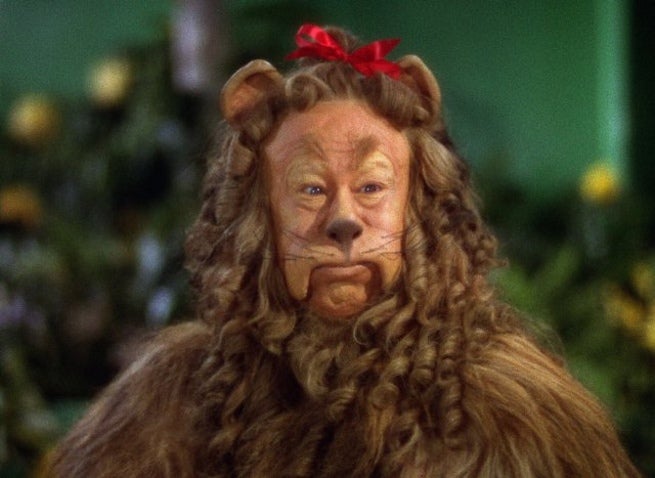 Previous ArticleThree Yellows – The SFA are laughing at Celtic’s Cowardly Lion
Next Article TGIO – ‘Trophies are not won in newspaper offices, nor TV studios,’ David Potter