You are at:Home»Latest»Southampton close in on £15m deal for striker despite Edouard links

Southampton are closing in on a £15m deal to sign Adam Armstrong, despite links to Celtic’s Odsonne Edouard. The Saints are chasing a replacement for Danny Ings, who departed for £25m to Aston Villa.

The Scottish Sun claimed that Southampton were considering a swoop for Celtic’s striker but it appears that they are looking to Blackburn Rovers’ Armstrong.

According to BBC Sport, Saints have Armstrong booked in for a medical ahead of a proposed move. The striker scored 28 goals in 40 games last year for Tony Mowbray’s side.

Now Edouard is being linked with Jose Mourinho’s AS Roma in a deal worth £20m, something that would certainly be an interesting move for the player to make. Brighton and Crystal Palace are still said to be considering a move for the Frenchman but The Sun are reporting that the Serie A outfit are also considering Edouard. 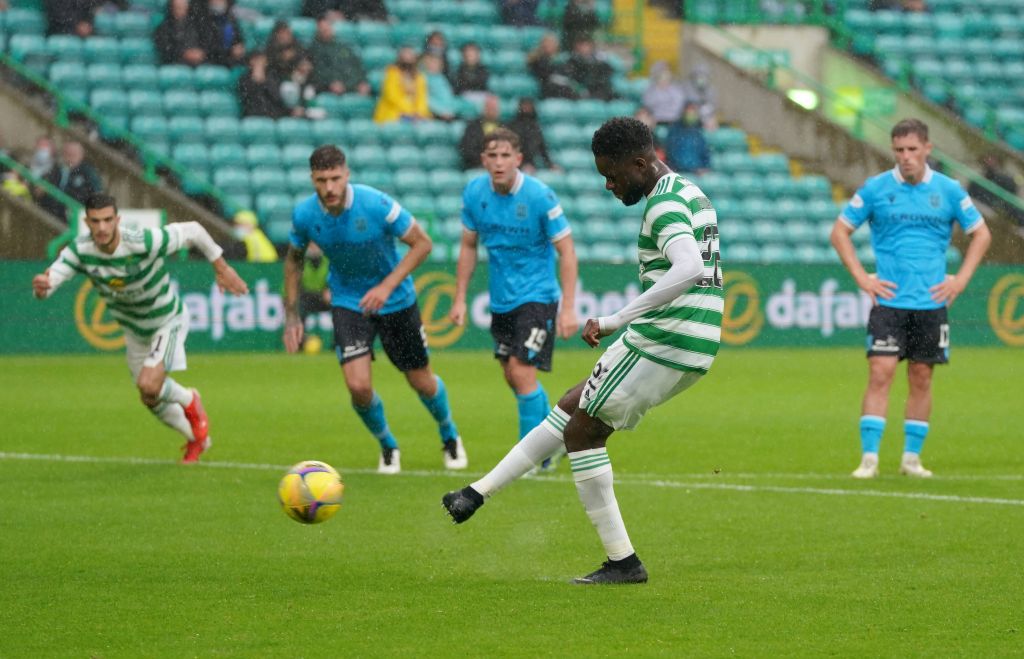 The 23-year-old has been with Celtic since 2017 after joining on a season-long loan from PSG before sealing a £9m deal the following year. Edouard has scored 84 goals and assisting 39 times, impressing since taking over as Celtic’s first-choice striker. Kyogo Furuhashi’s signing suggests that Edouard’s dates in the Hoops are numbered but you’d hope he would have a positive destination to head for. Edouard scored in the win over Dundee on Sunday but Furuhashi took the headlines with an impressive hat-trick.