You are at:Home»Latest»Southampton Fans on Ugly Inside discuss Summer Move for Celtic’s Ryan Christie

Southampton fans site The Ugly Inside have been weighing up another Saints raid on Celtic this summer, this time to sign midfielder Ryan Christie. Southampton have done very well out of their cross border raids on the East End of Glasgow, picking up hugely successful bargain buys including Virgil Van Dijk, Victor Wanyama, Fraser Forster and Stuart Armstrong.

With the weekend papers running the story that Christie was being targeted by Southampton who will scout the attacking midfielder at the Euros, the Ugly Inside posters have been discussing the latest Celtic Star to catch their club’s eye.

However they reckon that there’s plenty of other sides from England interested in the former Inverness Caley Thistle midfielder (the Highlanders have a sell-on clause incidentally, rumoured to be 10% of any future transfer over and above the £500k Celtic paid for him). 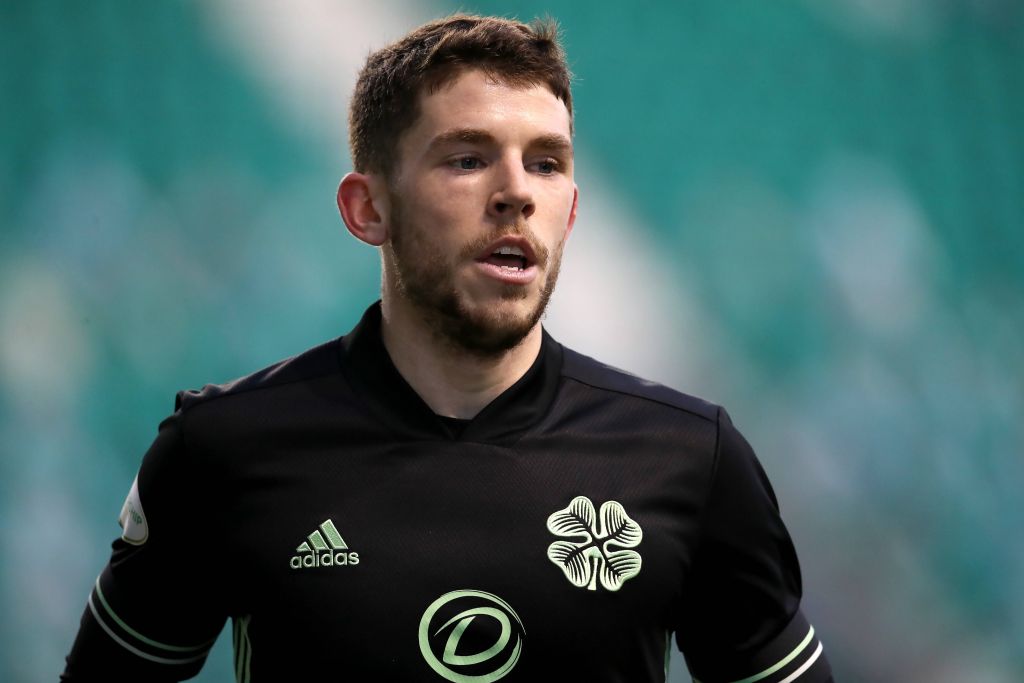 “On the Celtic equivalent of the Ugly Inside, they seem to think it’s Norwich or Burnley”

“Now, Christie is being linked with moves to both Norwich and Burnley in the EPL. Not many Celtic fans are losing sleep over it. That’s as much as an indication of his poor form this season than anything else.”

“No coincidence that Christie (like Armstrong) is from Inverness, or that the two know each other from their Celtic days. Players soon to be, or now out of contract, and those on frees can be very good signings – providing you get the right one. Many players are in clubs who don’t use them to their best advantage, or in a formation that doesn’t suit them often end up on the bench. These low cost signings can be the making of a team if we get them at the right time.”

READ THIS…I’d be more than willing to see Ange Postecoglou bring his brand of football to Celtic, it could be just what we need 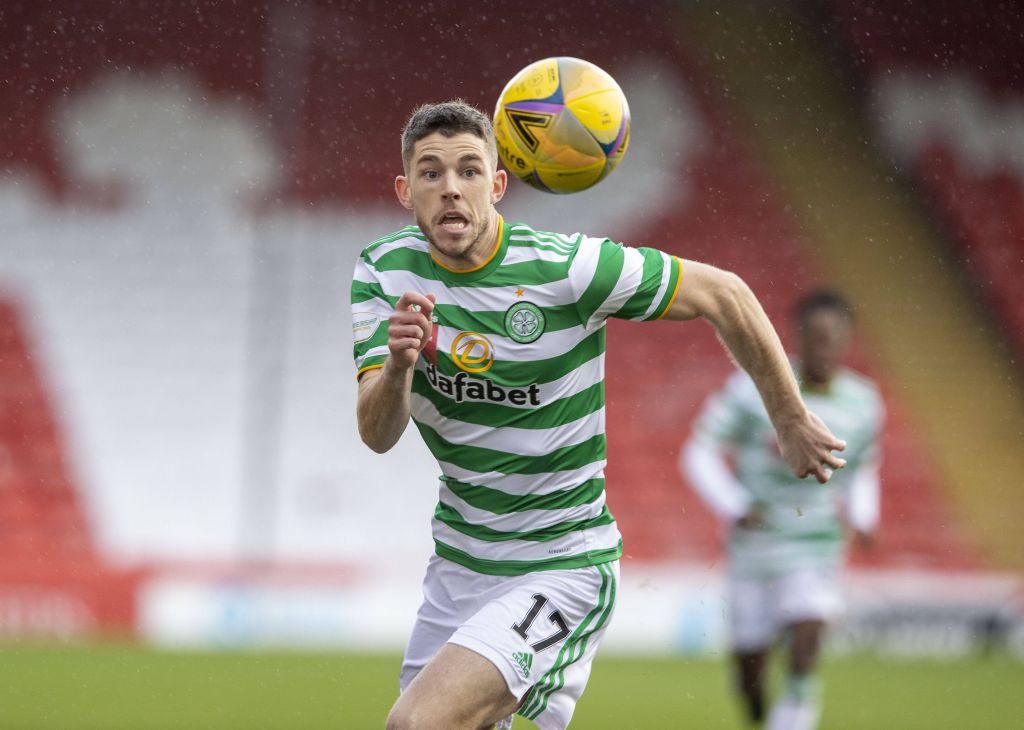 “Steven Davis made a big impression after he joined from bankrupted Rangers in 2012. Celtic has become our “feeder club ” – Wanyana, Forster, VvD (with no disrespect to the Scottish club) but good players need better opportunities to step up and be seen. Given the right opportunities Christie could become a good asset to Saints, and I’m sure that Armstrong hasn’t missed the chance to speak about life on the South Coast.”

“Arsenal tried to sign him and if you put his name into Google as I have done, and watched a couple of videos of him he looks a great player and scores some worldly goals … I appreciate that when they make a video of a player you only get to see the good bits … But I would be so chuffed if he comes to Southampton FC.”

Interestingly they reckon Christie will be valued at just £6m but they reckon that he’ll be available at a much lower fee, given his contract expiring in January next year. With 3 English sides already showing interest and Christie set to ‘star’ for Steve Clarke’s Scotland side in the Euros, a bidding contest could be Celtic’s best bet to offload this Wantaway.