You are at:Home»Latest»Souza could regret Celtic snub as he heads towards LaLiga relegation battle

During the summer transfer window, Ange Postecoglou had his sights set on Brazilian, Vinicius Souza. The 23-year-old had been playing for MK Mechelen in Belgium, completing the most tackles out of anyone in the Belgian League in the 2021/22 season.

After tough negotiations, Souza opted to head to Spain and play for Espanyol and snub the Celtic offer, which of course provided the opportunity to play in the Champions League. 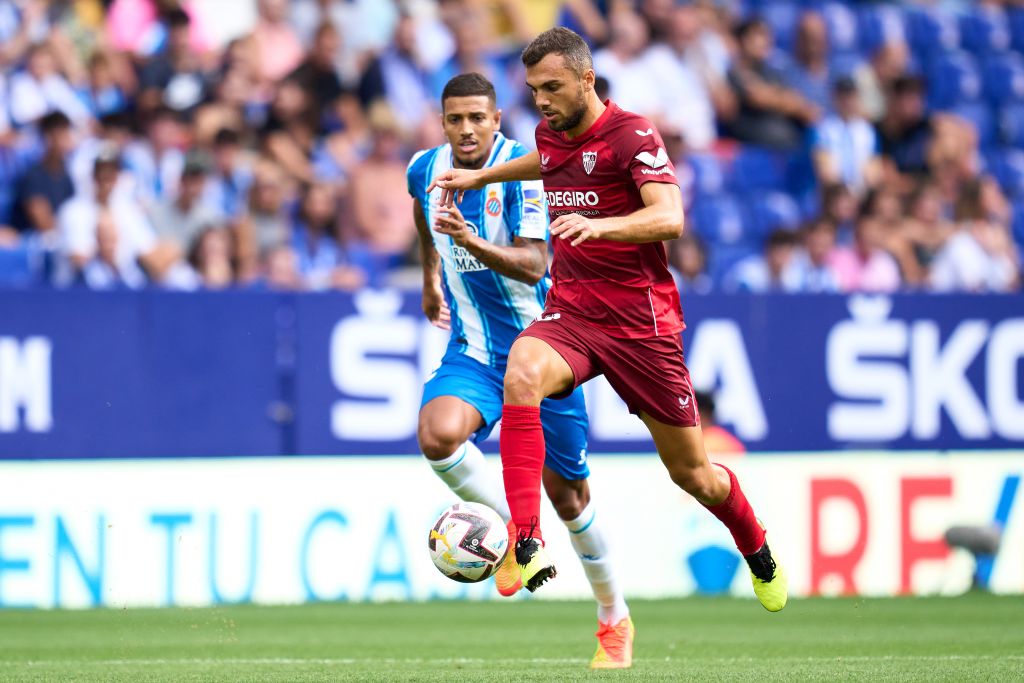 Joan Jordan of Sevilla FC runs with the ball followed by Vinicius ‘Vini’ De Souza of RCD Espanyol during the LaLiga Santander match between RCD Espanyol and Sevilla FC at Power8 Stadium on September 10, 2022 in Barcelona, Spain. (Photo by Alex Caparros/Getty Images)

Perhaps he believed the Scottish Premiership wasn’t the step up he was looking for and more of a similar challenge to the one he had faced in Belgium? Furthermore, the LaLiga comes with the opportunity to come face to face with some of the giants in Europe and play against the top players, like Luca Modric, on a more consistent basis.

Anyway, Vinicius has started in all seven games of the season so far at Espanyol and established himself as a key player for the side. However, when comparing Espanyol and Celtic’s current seasons, Souza may live to regret the choice he made. While Celtic are competing at the highest level in Europe and are currently top of the league, and also scoring plenty of goals, Espanyol has a single win in six games and have a mere four points to their name. 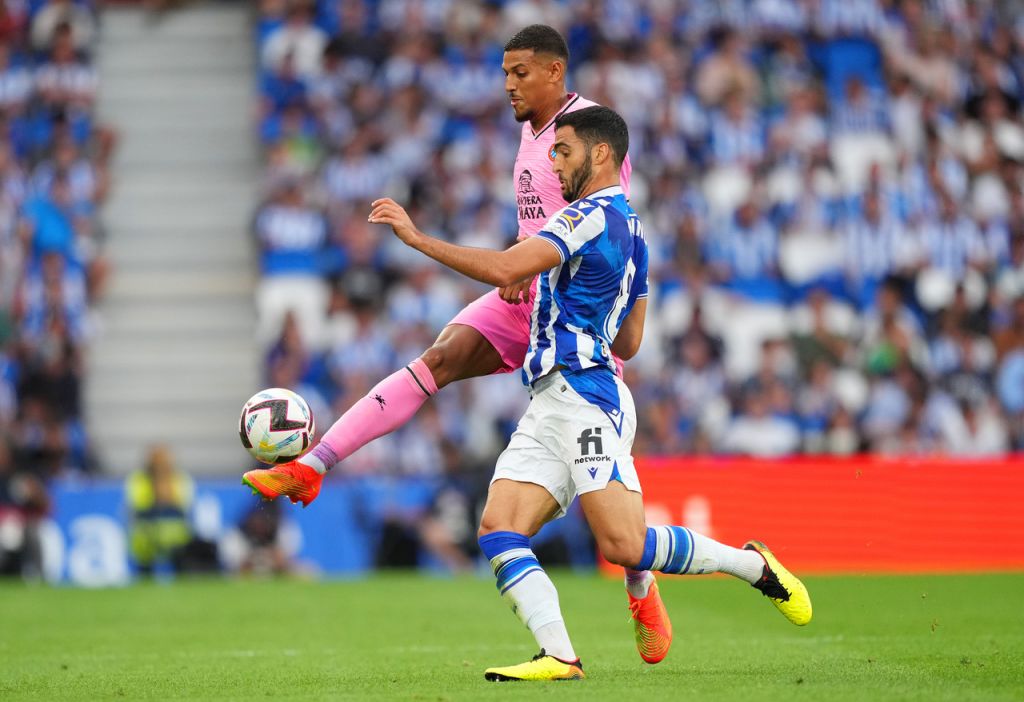 While Espanyol is entering an early relegation battle, Celtic are hitting new highs under Ange Postecoglou and playing some of the best football the club has seen in recent years. Whether Vinicius Souza will live to regret his snub of Celtic is unclear, but time will tell as the Catalonian club struggles this season.

Maybe it was just the better weather, that happens too.