You are at:Home»Latest»Start spreading the news – Red bulls drinking up Celtic talent

I know there’s probably a joke in there somewhere about Red Bulls drinking up Celtic talent, as opposed to the other way around. But I can’t seem to formulate it, and to be honest, it’s probably best left unsaid anyway. 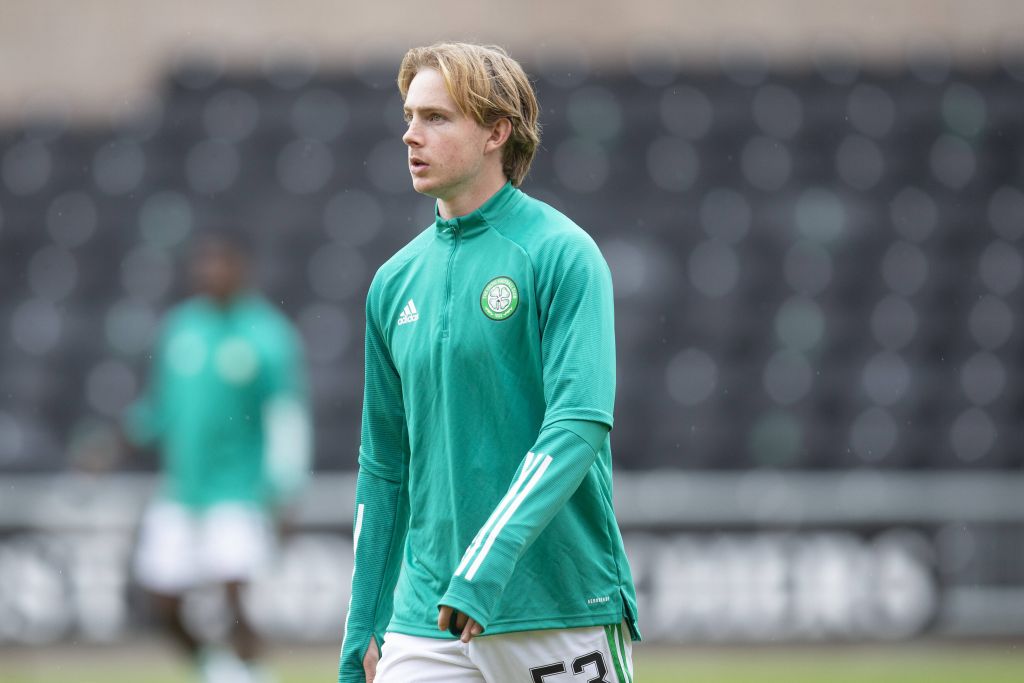 22nd August 2020 Tannadice Park, Dundee United versus Celtic Cameron Harper of Celtic during the warm up before the match. Photo: David Young

However, the New York Red Bulls of Major League Soccer in the U.S. — after adding former Celtic Colt Cameron Harper — have bolstered their lineup with a second former Celtic prodigy in Andrew Gutman.

Gutman was added to the NYRB roster on loan from Atlanta United. After a loan spell from Celtic to FC Cincinnati through the 2020 season, Gutman was selected first in the MLS Reentry Draft by Atlanta United.

“We’re pleased to have Andrew join us,” Red Bulls New York’s Kevin Thelwell said in a club statement. “He has proven that he can play in MLS and has qualities that we think will fit well in our style of play. He is a solid defender, can contribute from wide areas going forward, and has the physical attributes to meet the demands of our system.” 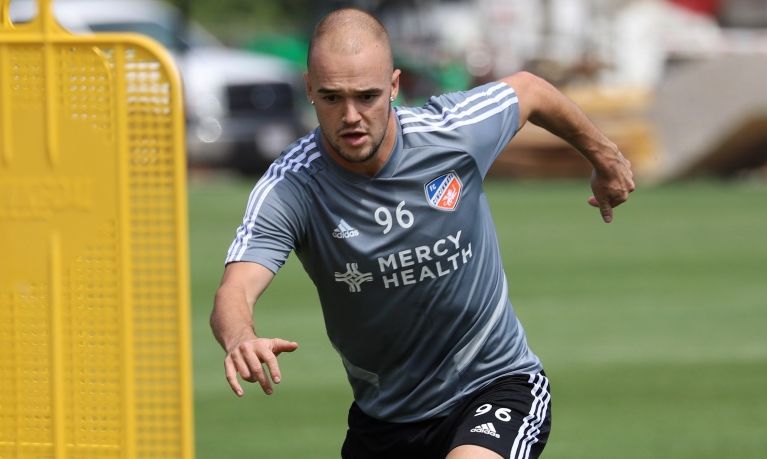 The 24-year-old left back made 20 starts in 29 appearances with FC Cincinnati over a season and a half. He was an academy product of Chicago Fire FC before eventually signing with Celtic. He never made a first team appearance with the Hoops.

Prior to turning professional, Gutman was a four-year standout at Indiana University, with 20 goals and 17 assists in 90 appearances for the Hoosiers. He helped IU to consecutive College Cup appearances in 2017 and 2018 and earned the 2018 MAC Hermann Trophy, awarded to the best college soccer player in the country.

“Andrew brings good experience in MLS,” Struber said. “He is strong on the ball and has good awareness and intelligence going forward, which will help us build our attack and bring good decision making in the final third.”

Gutman brings the total of former Celtic players in the MLS up to three, joining Harper and Inter Miami CF’s Lewis Morgan, who was the club’s MVP last season. Mon the Hoops!