You are at:Home»Latest»Stephen Welsh and Adam Montgomery start, Dane Murray on the bench for Scotland Under 21 playing Turkey

Celtic’s Stephen Welsh captains the Scotland U21 side in Turkey this afternoon in the UEFA Under-21 Championship Qualifier and is joined in the starting eleven with his Celtic team-mate Adam Montgomery. 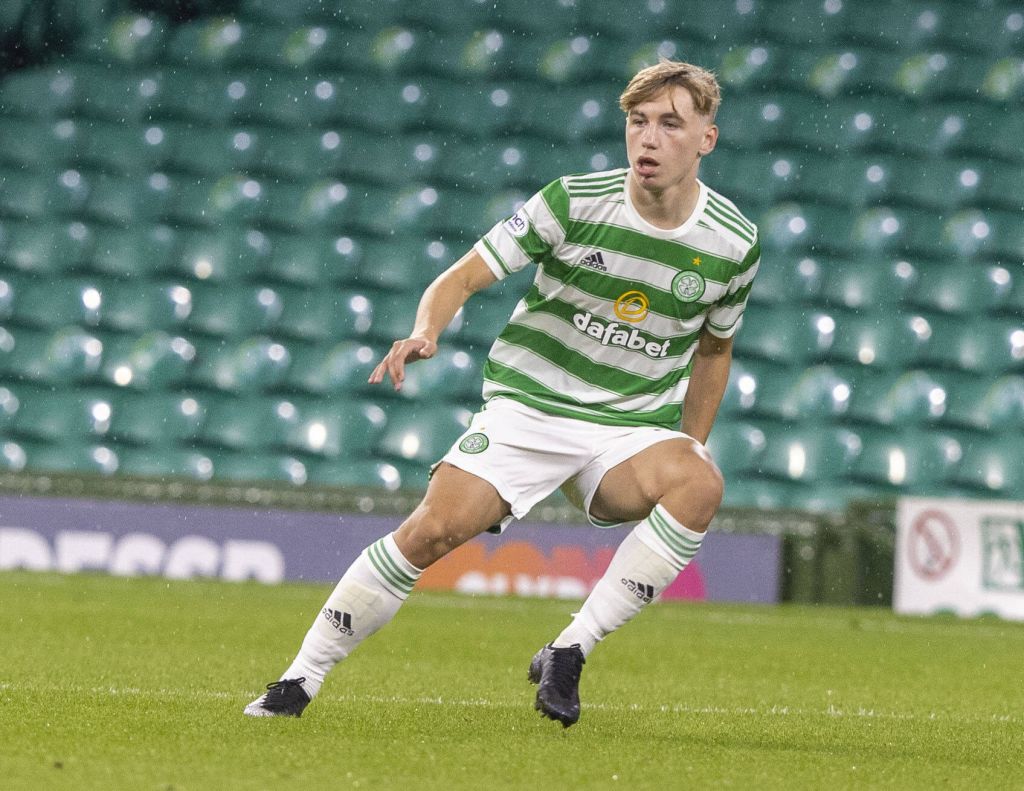 And Celtic’s Dane Murray is on the bench for the match that kicks off at 5.30pm and is live on BBC Scotland.

Welsh has established himself under Ange Postecoglou as a first team regular at Celtic and Adam Montgomery has also started to make an impression in the Celtic first team and could possibly make the left back position his own in the not too distant future.  Best of luck to the three Celtic Bhoys in Turkey and here’s hoping for a Scotland victory or even two this evening! 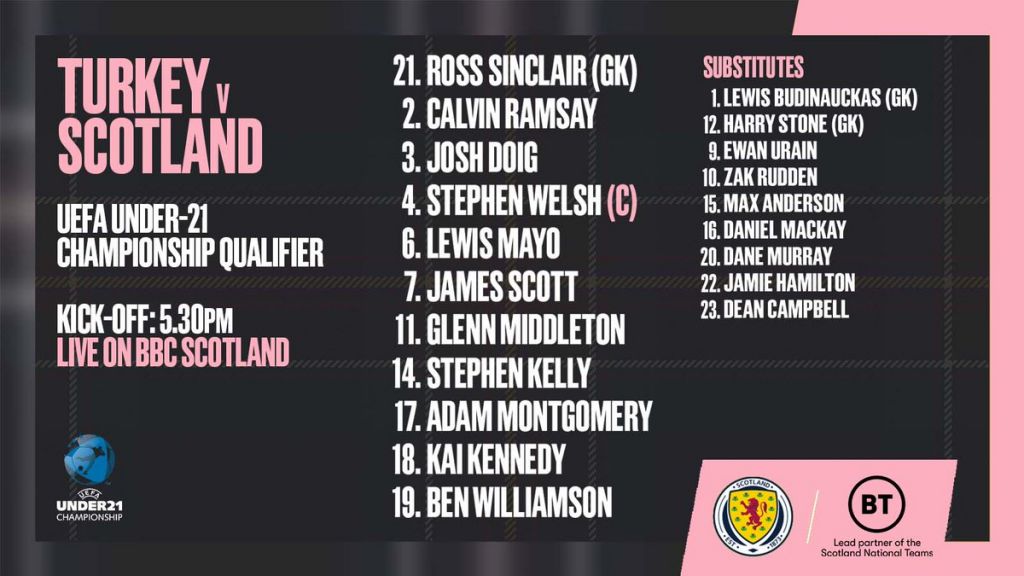 Celtic’s Adam Montgomery and Stephen Welsh start for Scotland u21s as they face Turkey, with the latter captaining the side

Young defender Dane Murray also makes the bench for this one https://t.co/JyCDIKyeaf

Previous ArticleVideo – Jota on Celtic’s Greatest Achievement in his Hometown of Lisbon and how he got his First Celtic Scarf as an 11 year old
Next Article “Physical discomfort,” Kyogo Furuhashi off injured for Japan and it’s believed to be an knee injury