You are at:Home»Latest»‘Our strike force can blow Alashkert away,’ McGregor

CELTIC will unleash the awesome firepower of the new twin turbo attack in Armenia tomorrow evening when the Scottish Champions take on Alashkert in the Champions League First Round Qualifier.

Moussa Dembele and Odsonne Edouard look set to start as Brendan Rodgers puts his new tactical ideas into practice against the Armenian Champions.

And the player that Brendan Rodgers reckons is the most unrelated that he has ever worked with – see HERE – reckons that they will fire Celtic to victory in tricky conditions thousands of miles from Paradise.

“They’ve got pace, power and they’re a hard two for anyone trying to defend against them,” Callum McGregor said. 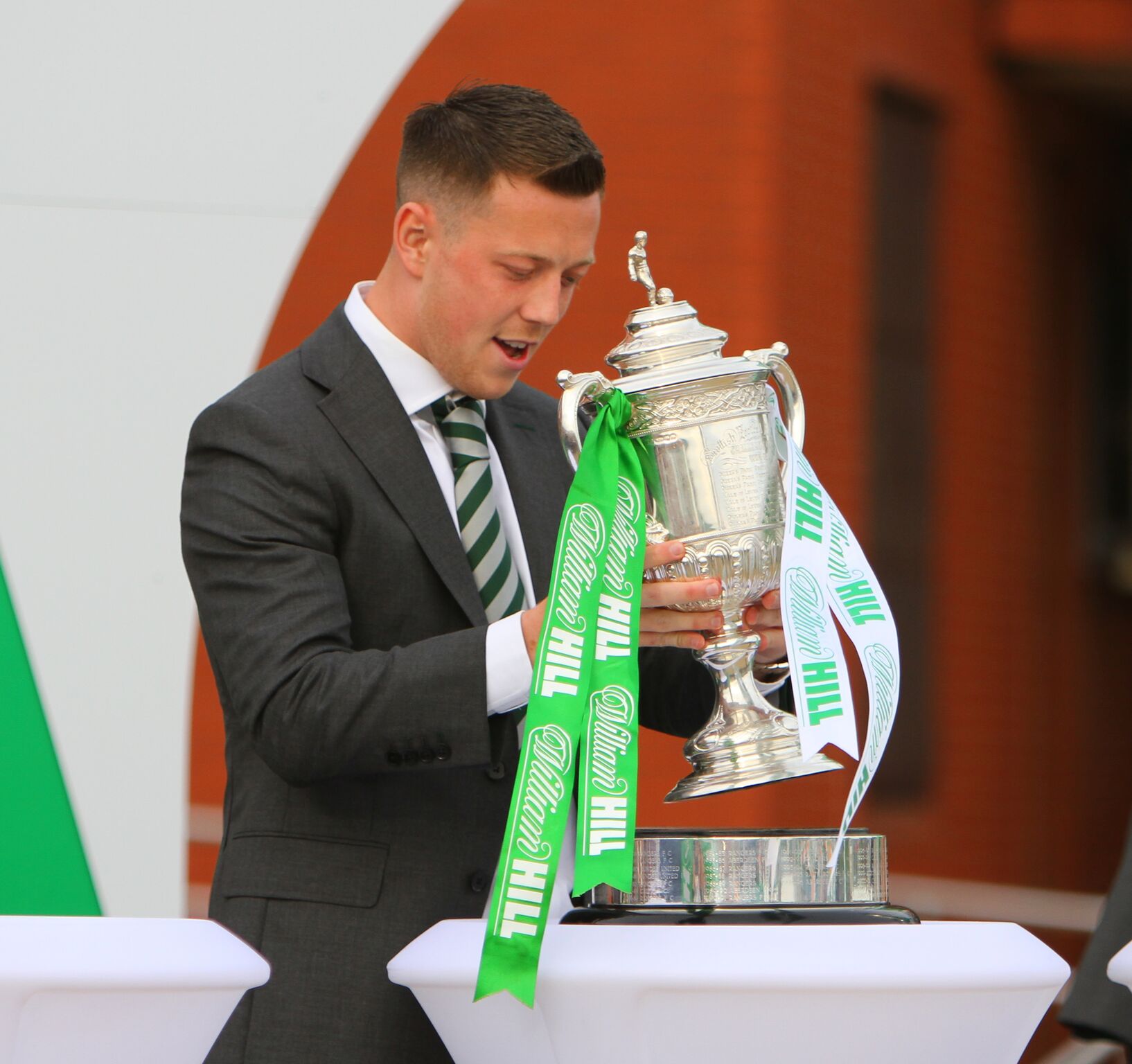 “We know if we get the ball up to that pair as quickly as possible they will do their thing.

“With those two there at the top of the pitch, you’ve always got a chance of scoring.

“That is something we’re trying to work on again this season — scoring more goals.

“When you see those two up front it puts the fear into teams because they have everything.”

McGregor was on the receiving end of some real praise from his manager after the win against Shamrock Rovers on Saturday in Dublin. Few would grudge him the kind words from his manager – what a season he had last year! 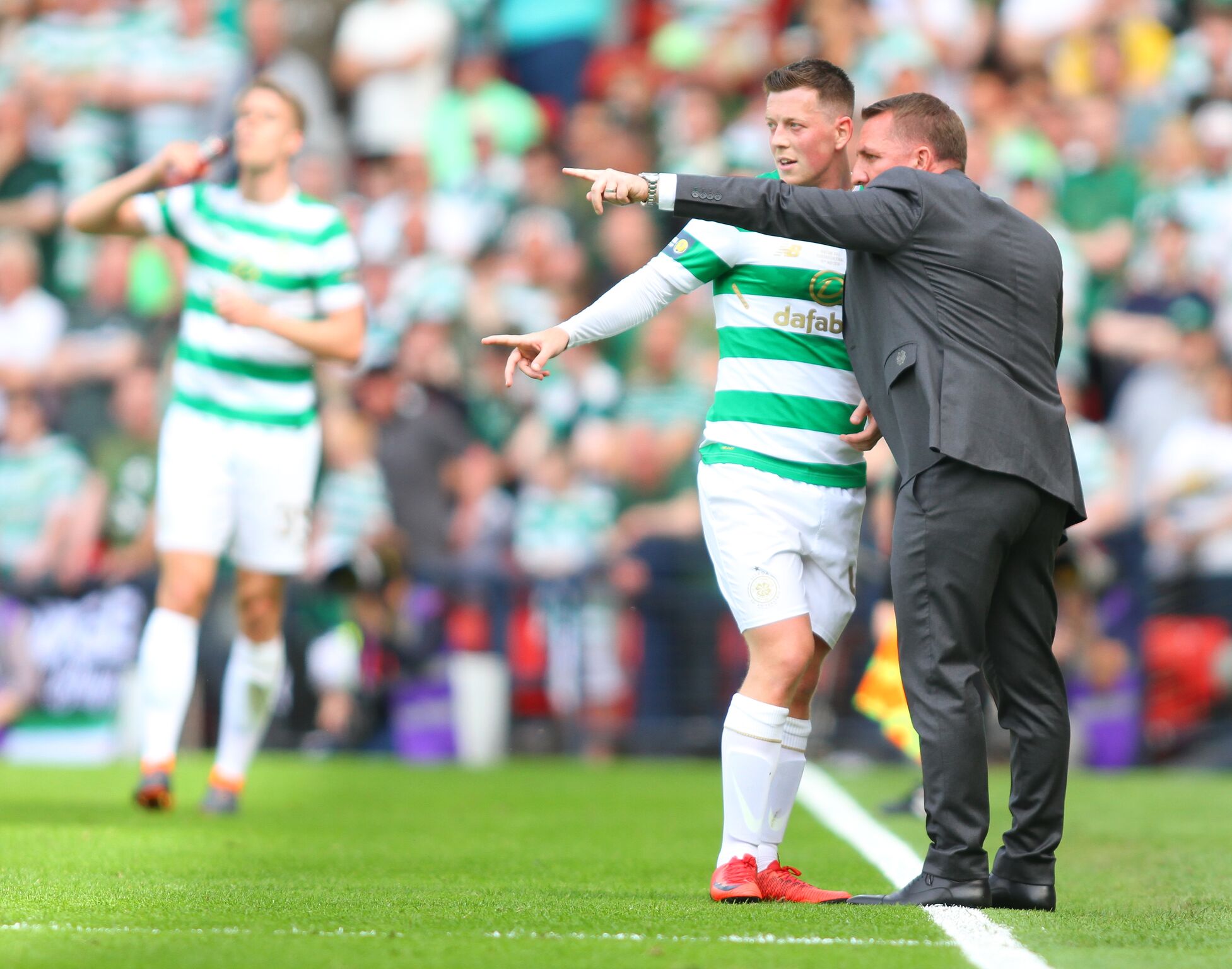 “Playing in midfield behind them you have so many options. You can spin one in behind them, play it to feet and go again,” McGregor continued.

“It’s a great platform for the midfield boys to play off.

“You can run beyond them as well because you know they’re going to hold it up and give you something to work with.

“It’s great to have that kind of firepower up front.”

Previous Article‘It was a long, sad flight home from Milan. Supporting Celtic Near and Far, 1969-70 season
Next Article Jim Craig – Martin O’Neill gets off to a winning start as Celtic manager