You are at:Home»Latest»Success for Celtic, Defeat for theRangers as Winter Break starts after Boxing Day

SPFL clubs have tonight decided that following the fixture on 26 December that we will enter the winter break early. This means that after the game against St Mirren this evening Celtic will play St Johnstone in Perth on Boxing Day – in front of just 500 fans (presumably from the home side) before beginning the winter break.

This is a massive defeat for theRangers who attempted to get the games to proceed despite the Government enforced restrictions on crowds from Boxing Day. theRangers only got support from Ross County for their self-interest attempt to play at both Pittodrie and Celtic Park with only a thousand fans being in attendance over the two games. That is not not going to happen at the moment anyway. Hopefully by the time these games are played we’ll have 60,000 inside Paradise ready to roar the Hoops on to victory. 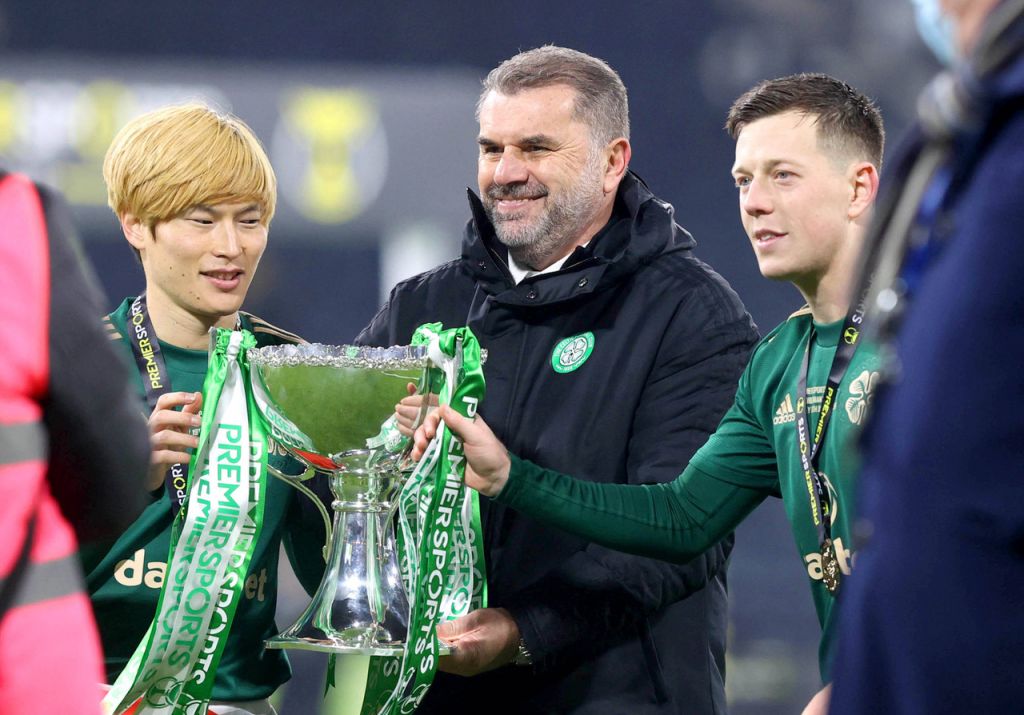 The clubs as we reported earlier voted on three options, staying with the winter break starting after the Edinburgh Derby on 3 January, bring it forward to begin after the matches on Boxing Day – the preferred option from the SPFL – or to begin after tonight’s games. The middle option got the go ahead and it suits Celtic and nine other clubs but will annoy the Ibrox opportunists and their Highland chums.

And now the SPFL has officially announced that the 29 December and 2/3 January cinch Premiership fixture rounds have been postponed to 17/18 January and 1/2 February.

cinch Championship, League 1 and League 2 clubs have elected not to postpone fixtures.

cinch Championship, League 1 and League 2 clubs were consulted as to whether they wished to postpone fixtures in their divisions, but they did not wish to do so.

Neil Doncaster, SPFL Chief Executive, said: “We have had intense and positive discussions with all cinch SPFL clubs over the past 24 hours, since the announcement by the Scottish Government of a three-week period of restrictions on fans attending matches. We have advised our clubs that any postponements increase the risk of further disruption to an already highly congested fixture calendar.

“There are mixed views amongst cinch Premiership clubs about what to do for the best. However, a majority favour the postponement of fixtures to give a chance for games scheduled to be played over the festive period to be played in front of fans, once the three-week period of restrictions comes to an end. The SPFL Board has agreed to postpone the 29 December and New Year cinch Premiership fixture cards.

“cinch Championship, League 1 and League 2 clubs voted to continue playing through the Government restrictions and we look forward to their festive fixtures over the next fortnight.

“We would like to place on record our sincere thanks to Sky Sports and Police Scotland for their flexibility in accommodating these changes and to all cinch SPFL clubs for their clear, positive and constructive feedback as we work together to get through the challenges posed by Covid-19.

The cinch Premiership fixtures scheduled for 29 December will move as follows:

Note: The Celtic v Hibernian match has been scheduled for Monday 17 January due to the Hibernian v Cove Rangers Scottish Cup tie on Thursday 20 January.

The SPFL has today announced that the 29th December and 2nd/3rd January cinch Premiership fixture rounds have been postponed to 17th/18th January and 1st/2nd February.

cinch Championship, League 1 and League 2 clubs have elected not to postpone fixtures.