You are at:Home»Latest»Sunderland to beat Aberdeen in battle for Celtic star

LEWIS MORGAN could be heading to England this week rather than joining up with Derek McInnes at Aberdeen.

The Dons manager held talks with the Celtic winger over the weekend and looked too be leading the race to secure another emerging Celtic star for a loan period. McInnes did an impressive job with Ryan Christie who spent 18 months on loan at Pittodrie before returning to Parkhead to establish himself as a first team regular.

That would have been an attractive sales pitch and it’s thought that Brendan Rodgers would be happy to allow Morgan to head north. The player himself has already ruled out a move back to St Mirren, where he won the Championship Player of the Year last season, and the turmoil at Hibs over the weekend – ironically reports suggest related to Neil Lennon not being allowed to sign Ryan Christie from Celtic in the summer – seems to have ruled rudderless Hibs out of the running.

Celtic manager Brendan Rodgers confirmed that Morgan has been speaking to Sunderland about a loan move.

“There’s obviously one or two other clubs that are also interested,” Brendan said at today’s media conference.

“He and I have spoken at length in terms of the next step for Lewis. We believe that regular game time is going to be absolutely important for him. That move will hopefully take place for him.

“It’s up to the player. All you can do is present the options for him and then ultimately it’s where he’s going to play.” 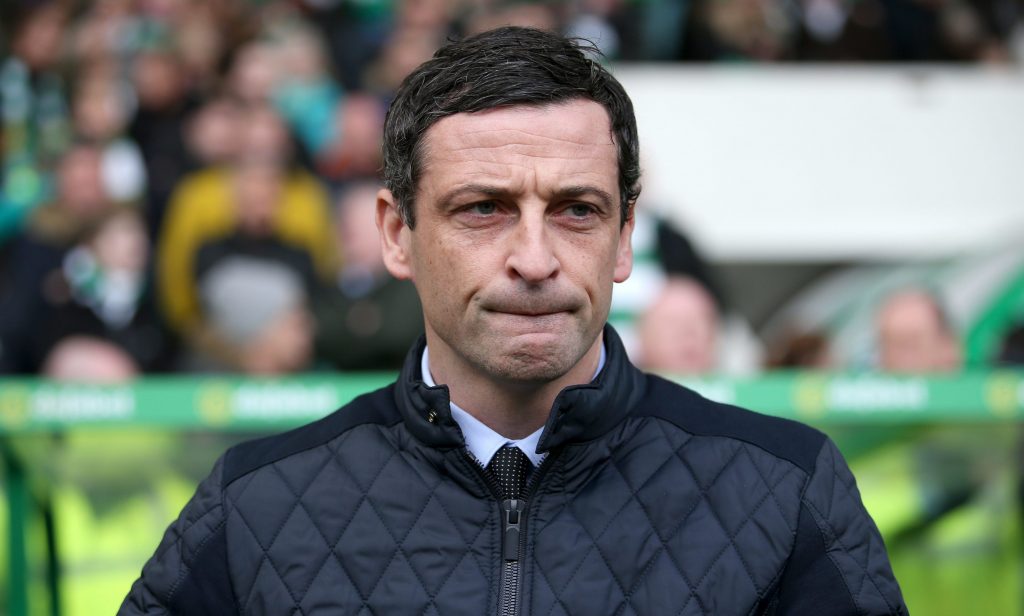 So just when McInnes thought he’d be getting his man, Morgan’s old gaffer from St Mirren, Jack Ross was entered to race according to Sky Sports – after initially saying he wasn’t looking at signing the Celtic player during this window.

That has now changed and as things stand it looks like Morgan will be heading to Sunderland, rather than Aberdeen.

McInnes may look to from a loan re-union of his own by bringing back Jonny Hayes to Aberdeen for the rest of the season. 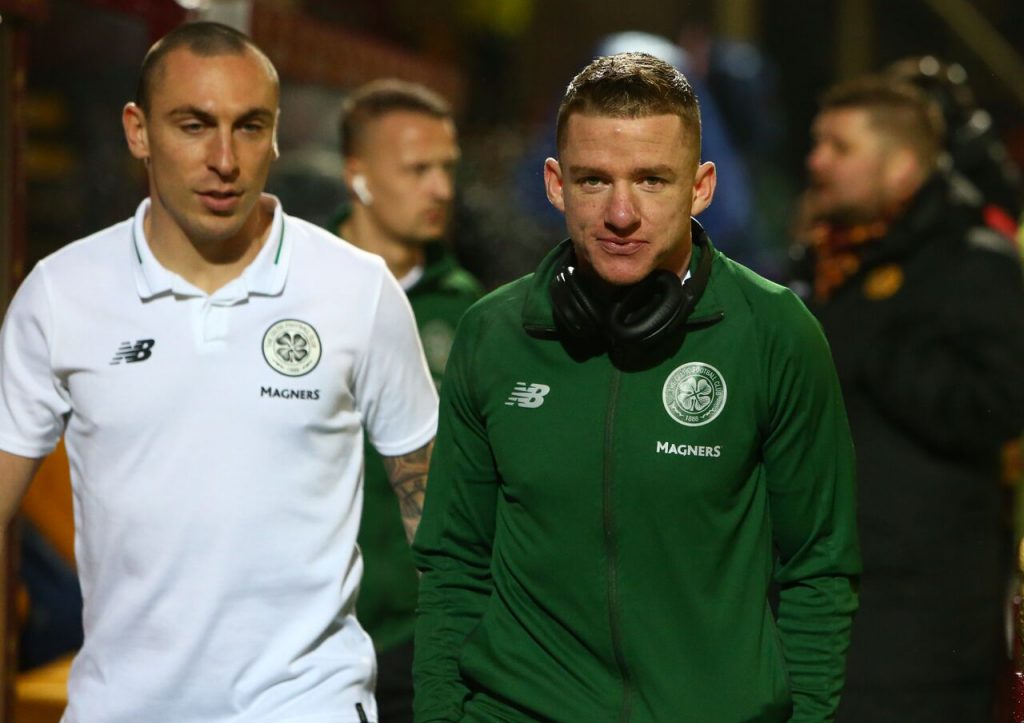 Previous ArticleScotty Sinclair, curious criticism – McCourt and McGregor have their say
Next Article ‘The clean sheets are down to the defence,’ Scott Bain