Brendan Rodgers has confirmed that World Cup star Tom Rogic will take no part tonight as he continues to prepare himself for bigger qualifying challenges that Celtic will face starting next midweek.

Tonight is just about getting a win, hopefully scoring a few goals and providing the large support – this is a season ticket game – with an early season show. 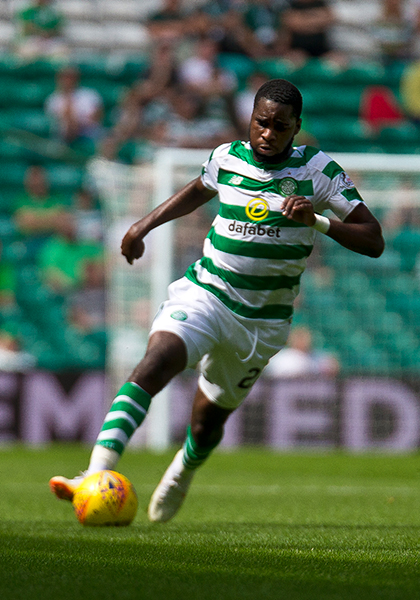 Many Celtic fans will be watching the game on holiday so will be looking for pubs showing the game – Ma Nolans in Nice will be my own location this evening rather than my seat in the North Stand.

Celtic captain Scott Brown wants to ensure that there is an intensity and that Alashket are put to the sword early doors to kill off the tie and ensure the win – always vital for the Scottish co-efficent.

“We’ve got to go the same way,” Broony said. “It’s still kind of pre-season for us so we’ll try to get minutes on the park and get as fit as we possibly can for our season starting. But this is a huge game for us at Celtic Park. The pitch is looking good and the fans will be there to support us so we’re looking forward to it.

“I know we’ve got a 3-0 lead but we want to create chances, score more goals and make it as comfortable as we can early doors. They came for us early doors in the first game due to the heat, so it’s going to be a different game them coming here to Celtic Park and us controlling the game. 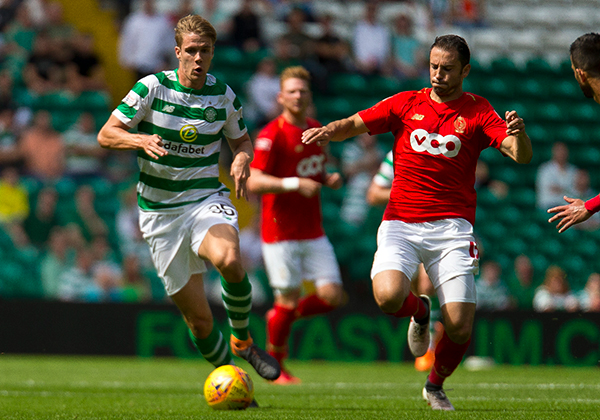 “We want to get back in the Champions League. We’ve done it the last two seasons but this season is going to be that bit harder with the fourth game as well. It’s going to be difficult to do and we’ll take it one game at a time but that’s our main aim.

“We’ve got a great bunch of lads and good management staff as well. The club’s going in the right direction so for us we should be pushing that as far we possibly can.

“We’ve had a great pre-season so far. Everyone’s looking sharp and we’ve got a big squad with everyone trying to push their way into the team. No matter the team the manager puts out, I’m sure they’ll be trying to play as long as they possibly can to get as many minutes under their belts. 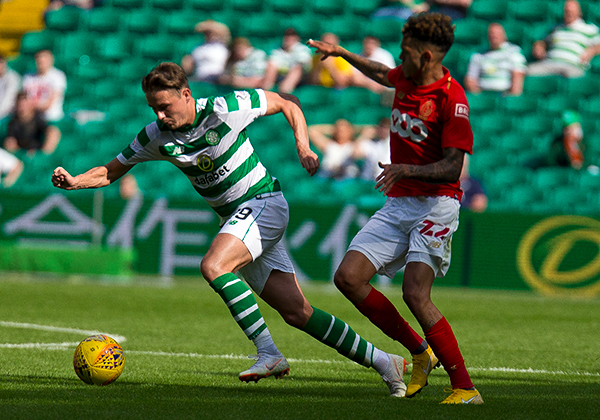 “Most of us have had three or four weeks off so it’s quite good compared to last year when most of us had 10 days or two weeks off tops. I know some of the lads away at the World Cup have done outstanding and they deserve their time off as well. It’s been good. Everyone’s came back in a lot better condition as well. It’s good that the manager is making us hit heights we’ve probably never hit before.”