You are at:Home»Latest»Sutton claims clubs are ‘missing out’ on untapped markets, unlike Celtic

Chris Sutton has praised Ange Postecoglou’s ambition to further strengthen his Celtic squad, as he looks to recruit more players in the January transfer window

Yuki Kobayashi has already been announced as Celtic’s first signing of the window, with more most probably on the way. The 22-year-old is set to join the Bhoys on the 1st of January, departing from his current club, Vissel Kobe. This will make the fourth Japanese signing at Parkhead, with Reo Hatate, Kyogo, Daizen Maeda and Yosuke Ideguchi, seemingly starting to become a core part of the squad. The Celtic gaffer has shown that he isn’t afraid to consider players from around the world, which has proved very effective with the recent signings of Oliver Abildgaard and Sead Haksabanovic. 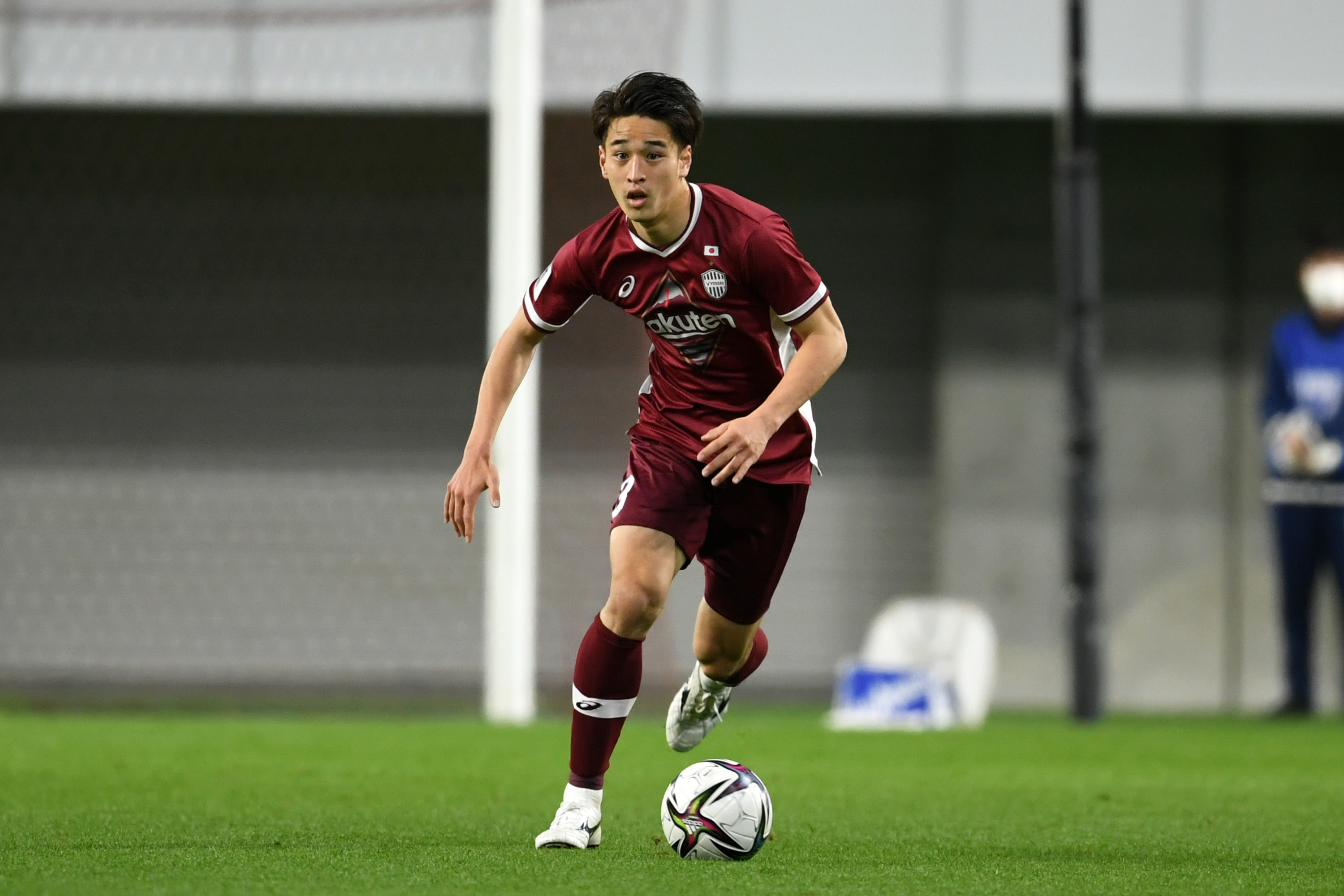 Sutton makes it clear that this play by Postecoglou is the correct way to approach squad building and further condemns other coaches who aren’t as ready to embrace these players. Speaking to the Daily Record, Sutton said…

“Ange Postecoglou’s eye for the J-League has reaped a reward already and that has been obvious to all. Football is a global game and those who are either unaware or unwilling to scratch below the surface and dig into markets which are often untapped are missing out.” 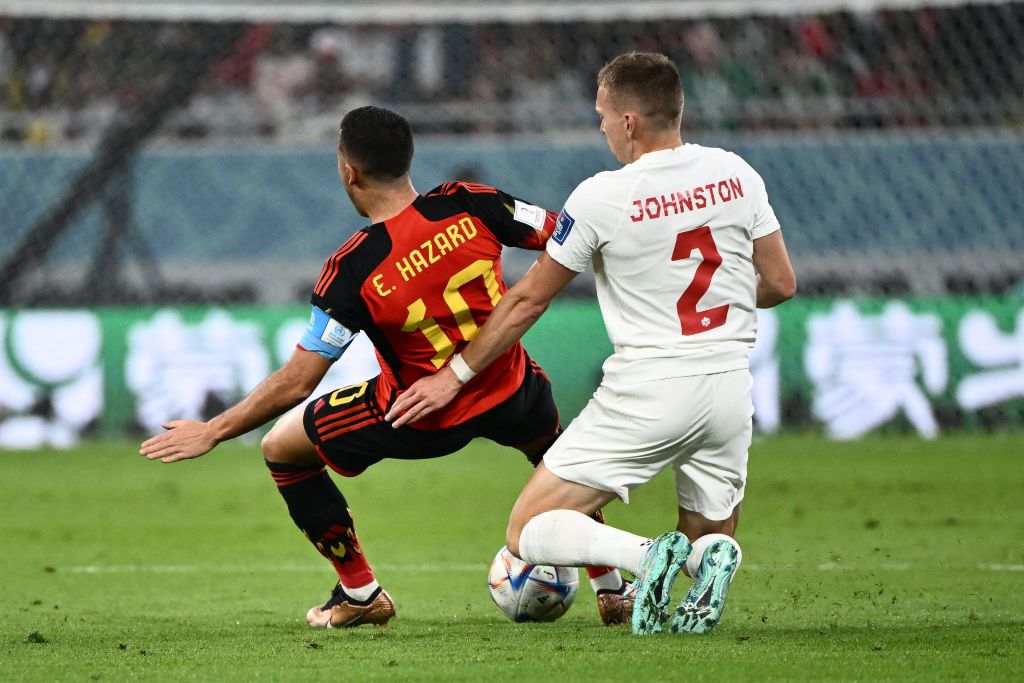 “It’s getting harder with modern technology and extensive scouting networks to keep anything a secret and managing to source value that no-one else has spotted is difficult. But having that knowledge and eye for a region or a type of player and the bravery to trust it is invaluable and Postecoglou’s nous in the Asian market has been crucial to his success in the job. It’s not a secret. As was seen during the Japan victory over the Germans, many of those lads in that side already ply their trade in the Bundesliga and across Europe.”

“Strangely, there’s been a reluctance, in general, for British clubs to go down that Asian route. Certainly not before an individual has proved himself somewhere else first.”

“Postecoglou has used that attitude to his advantage and Celtic have managed to get gems such as Reo Hatate, who was signed for relative buttons and will go for big money in the future. You have to be ahead of the game. Get ahead of the curve. That’s always been the case, but it feels now more than ever. By offering the likes of Hatate and now Kobayashi the opportunity and platform to play on big stages in Europe in the Champions League, it’s going to open doors for more.”

“Put it this way, how much easier must it have been for Kobayashi to choose Celtic having seen his old team-mate Kyogo Furuhashi make the same move from Vissel Kobe 16 months earlier and enjoy such success?”

“The ones who were playing for Japan, Daizen Maeda apart of course, are in the public conscience. It’s too late. As soon as they deliver on the big stage, nine times out of 10, the value has gone. You have to be there first.” 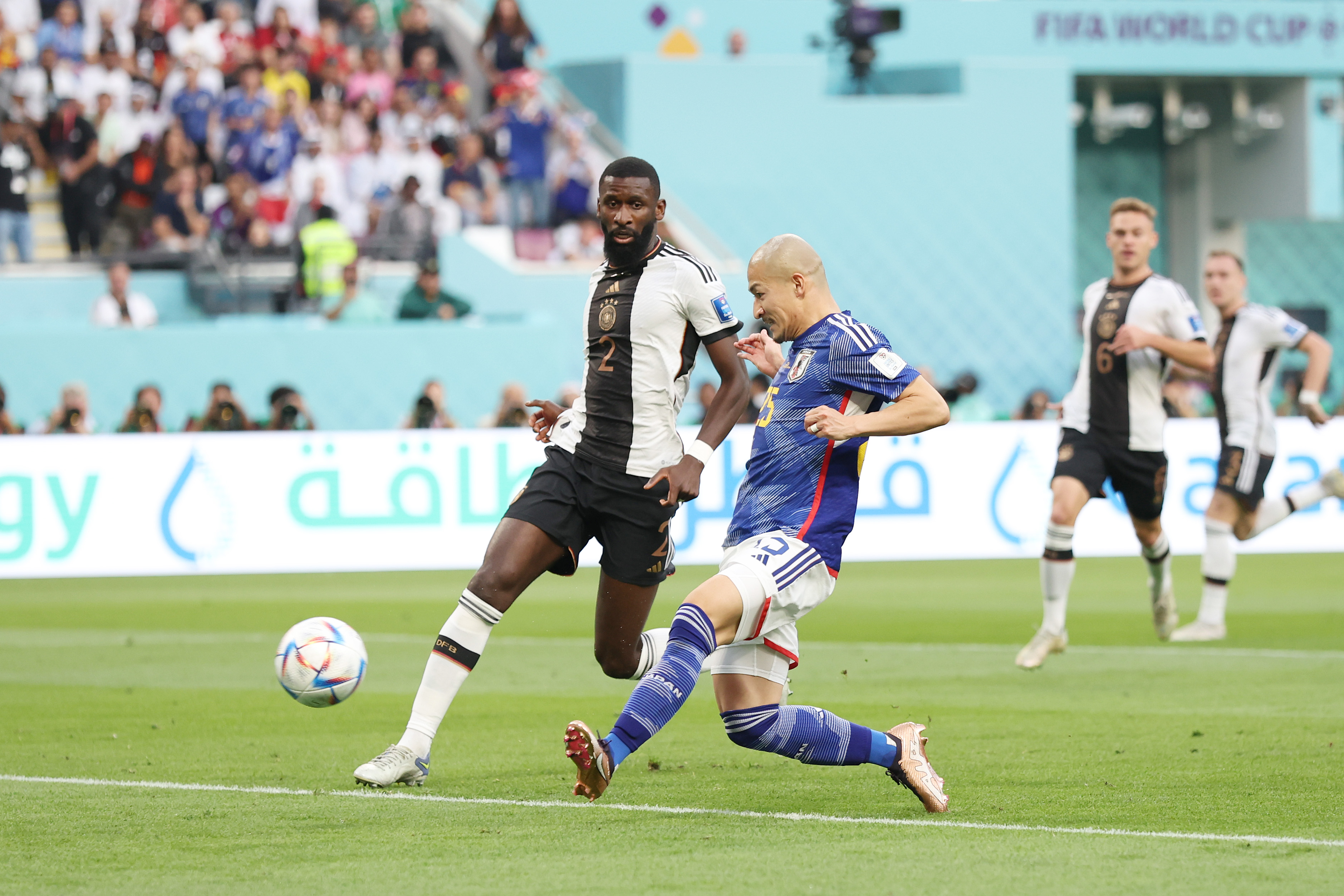 Furthermore, with the World Cup currently being played in Qatar, Sutton points out that Ange can also look at the world stage to evaluate who else may be a good addition to his Celtic squad. Sutton continued…

“Postecoglou says he is looking at every corner of the globe and you can see that with the recruitment of Alexandro Bernabei from Argentina. There are other markets out there to get into. For example, I looked at the Ecuador squad during their encounter with Qatar and thought there were good players there.

“Brighton have been upwardly mobile on that score. Two of the players, Pervis Estupinan and Moises Caicedo, ply their trade on England’s South Coast. Some of the other individuals are in Belgium and France and doing well. There are surely players just on the fringes of that Ecuador squad, such as Hatate is for Japan, who have talent, youth and ability who are available for peanuts. It’s just finding the right ones.”