You are at:Home»Latest»Sviatchenko gives heartwarming acknowledgement of Celtic support

On the day fans returned to Celtic Park after a 16-month hiatus, Erik Sviatchenko also made his return to Paradise after a three-year absence in Denmark.

The centre-back, who joined Celtic as a 25-year-old from yesterday’s opponents in 2016, made 63 appearances for Celtic in two years under Brendan Rodgers and Ronny Deila, before knee injury problems halted his progress and he was shipped back out to the MCH Arena for a £500,000 loss. 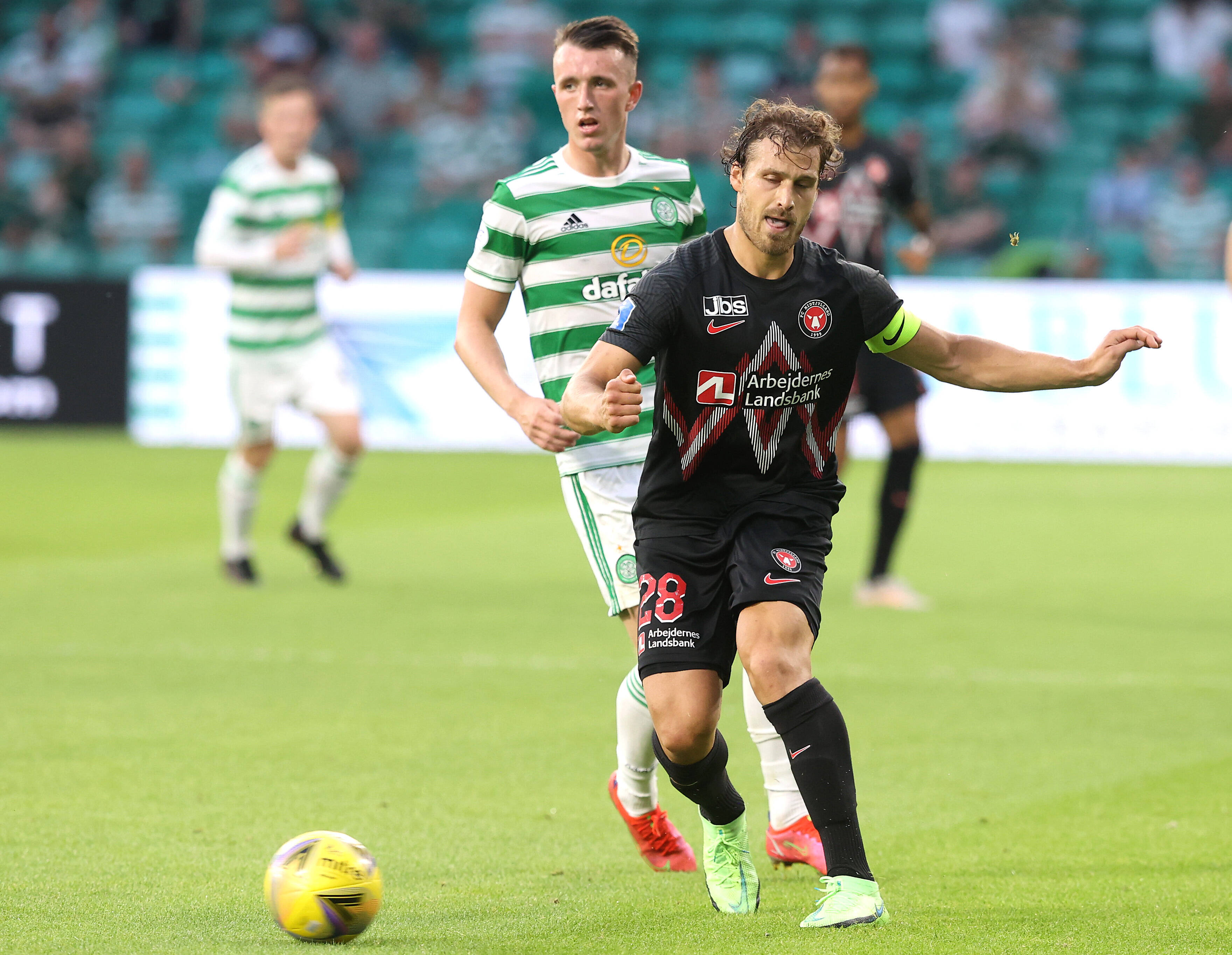 However, he returned to Glasgow yesterday to play out the whole 90 minutes in a topsy-turvy game as a goal and a red card apiece saw the game finish as a stalemate.

Tweeting this morning following his sides’ 1-1 draw at his old stomping ground, Sviatchenko said: “Great team effort, well done boys! And what an exceptional welcoming back from the Celtic fans. It’s Magic You Know…’

It has been a while since that chant was paraded around Celtic Park; and although he only played a bit-part role in his time in the East End of Glasgow over the three year spell, fans haven’t forgotten a player who won everything there was to win in his time at Celtic Park…

Previous ArticleFormer Celtic midfielder claims Celtic could have made ‘The 10’ had they done one thing…
Next Article ‘Deserves huge credit’: Reaction to debutant Dane’s delightful display