You are at:Home»Latest»Taylor demands Danish redemption

Greg Taylor has acknowledged his sides’ poor start to the season following drubbings from Preston and West Ham in between a lacklustre draw against FC Midtjylland; but the Greenock-born defender understands the season must get off to a good start somewhere – and has pinpointed Wednesday’s return leg as the catalyst date for Celtic’s European redemption.

Taylor, 23, was the oldest of the defence in the second-half of the first leg against the Danes; following the dismissal of Nir Bitton, Dane Murray was introduced at the age of just 18 – leaving Taylor to become the natural leader of the backline. 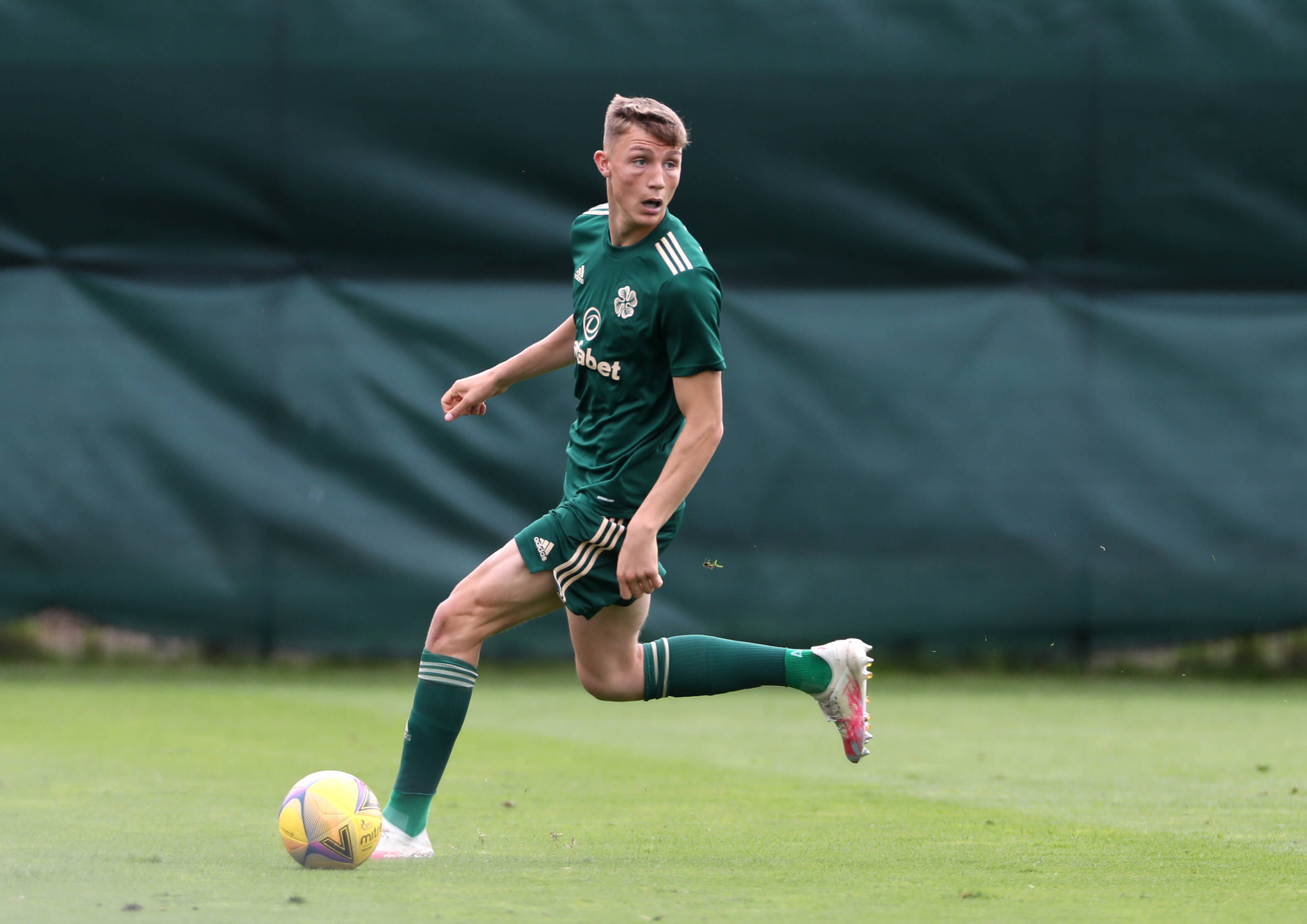 The same four started against West Ham in a dress rehearsal, but the less said about that the better. The former Killie defender understands the responsibility the defensive players must take – especially at a club the size of Celtic – speaking to The Daily Record.

“It was disappointing to lose the goals, but it was important to get more minutes into the legs and we are working towards Wednesday. Of course, you learn from a game like that, but you have to take it on board. You can’t just accept it. Certainly not at a club this size. It’s not something you can accept and we don’t, so, hopefully, we’ll improve come Wednesday.” 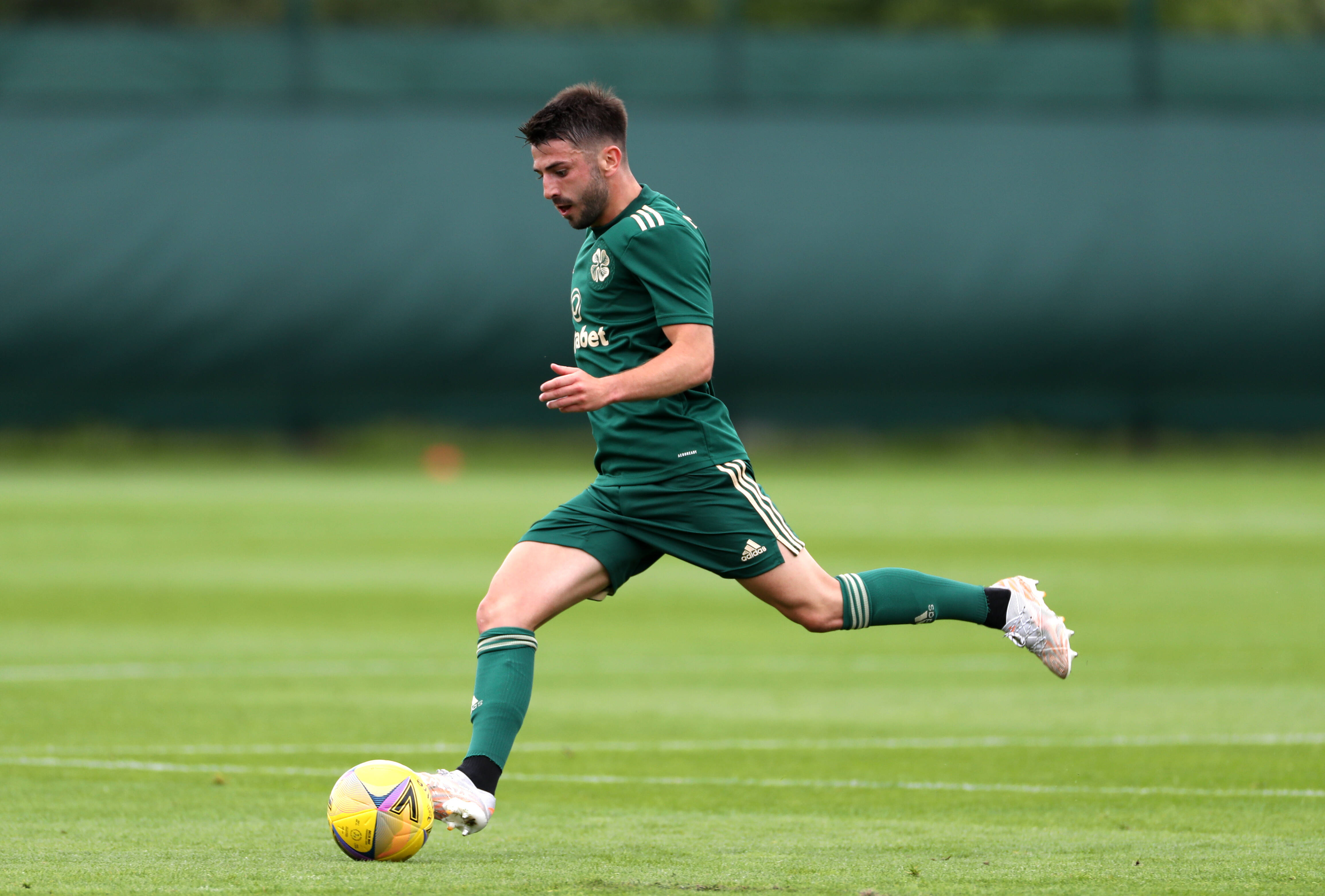 “Of course, he (Ange) would have been disappointed. It’s not good enough for us to lose in that manner. But it’s just about recovering now and going again in Denmark. It’s a massive game and one that we have to win. It’s as simple as that.

“We have to be positive going into the game because I thought for 60 or 65 minutes of the first leg, the performance was really good. Maybe with going down to 10 men in the first-half, we tired a little bit near the finish, but that is normal. Come Wednesday, we’ll go and give everything we have got. Early on in a season, these games come around so fast and it is important to be ready.”

Is that worrying, or a sign of good things to come?