You are at:Home»Latest»Team News – Two Celtic changes as PC Lustig and French Eddie both start

NEIL LENNON and John Kennedy have made two changes to the side that started at Tynecastle on Wednesday night for this afternoon’s Scottish Cup quarter final against Hibs at Easter Road.

Mikael Lustig returns to the starting line-up for the first time since the win at McDiarmid Park at the start of last month and Jerry Toljan drops to the bench. Lustig replaced Toljan late on at Tynecastle with Celtic chasing a winner. It was clearly a substitution that Rodgers would not have made and it may signal a way back for the Swedish full-back who seemed to have fallen out of favour with Rodgers.

Celtic have a 12 month extension option in Lustig’s current contract and have yet to confirm whether the club wish to activate this or allow him to leave to return to Sweden. With Neil Lennon now in charge and having worked closely with Lustig in his first stint as Celtic manager, Lenny may well be indicating that he wants to keep Lustig around for a little bit longer – something we’d welcome incidentally! 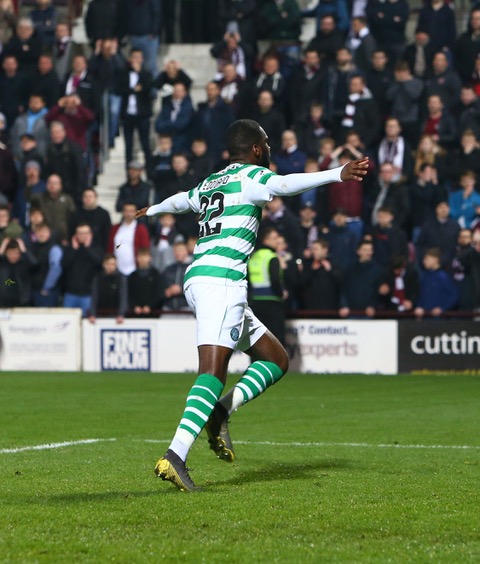 Young Ewan Henderson, after playing so well in both matches in the last seven days against Motherwell and Hearts is also rested today and will be on the bench alongside the Dortmund full-back.

The Celtic team, as yet still provisional, is as follows:

Kick-off is 5.15pm and for those not going along the game is on Premier Sports.