You are at:Home»Latest»Team News Update – No KT but Emilio is ready, toss of a coin between Ajer and Simunovic

KIERAN TIERNEY will NOT be risked tomorrow night against Valencia at Celtic Park having just returned to full training last Friday after being sidelined since the middle of December with a hip injury.

The fans favourite had begged Brendan Rodgers to include him in the side for the home leg against Valencia but the Celtic boss has decided against taking the risk on the left-back. Tierney will now have another week in training to get himself ready to be in contention for the second leg in Spain next Thursday. 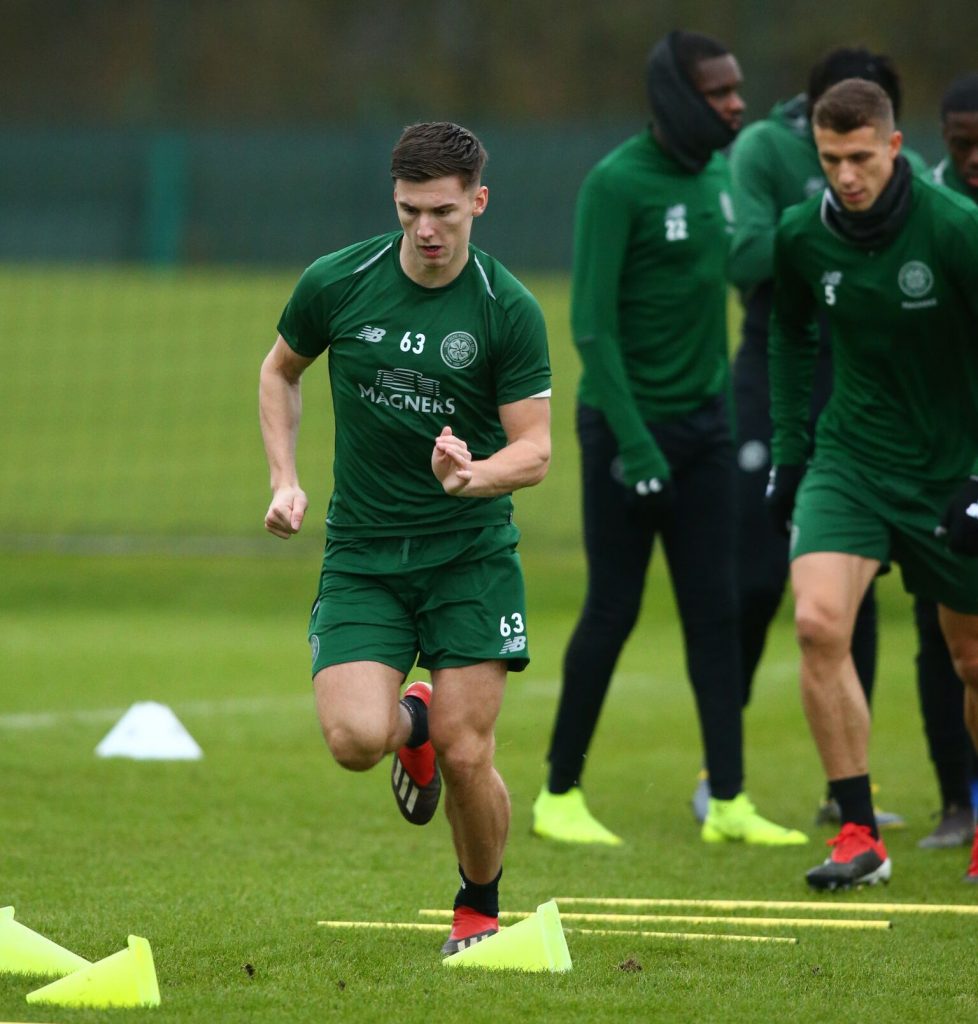 Better news for Celtic fans is that Emilio Izaguirre has recovered from the injury sustained in the win over Hibs last Wednesday and is available to start tomorrow. That gives Rodgers a dilemma after the outstanding performance from Jonny Hayes at the left hand side of the Celtic defence in the 5-0 win over St Johnstone in the Scottish Cup. 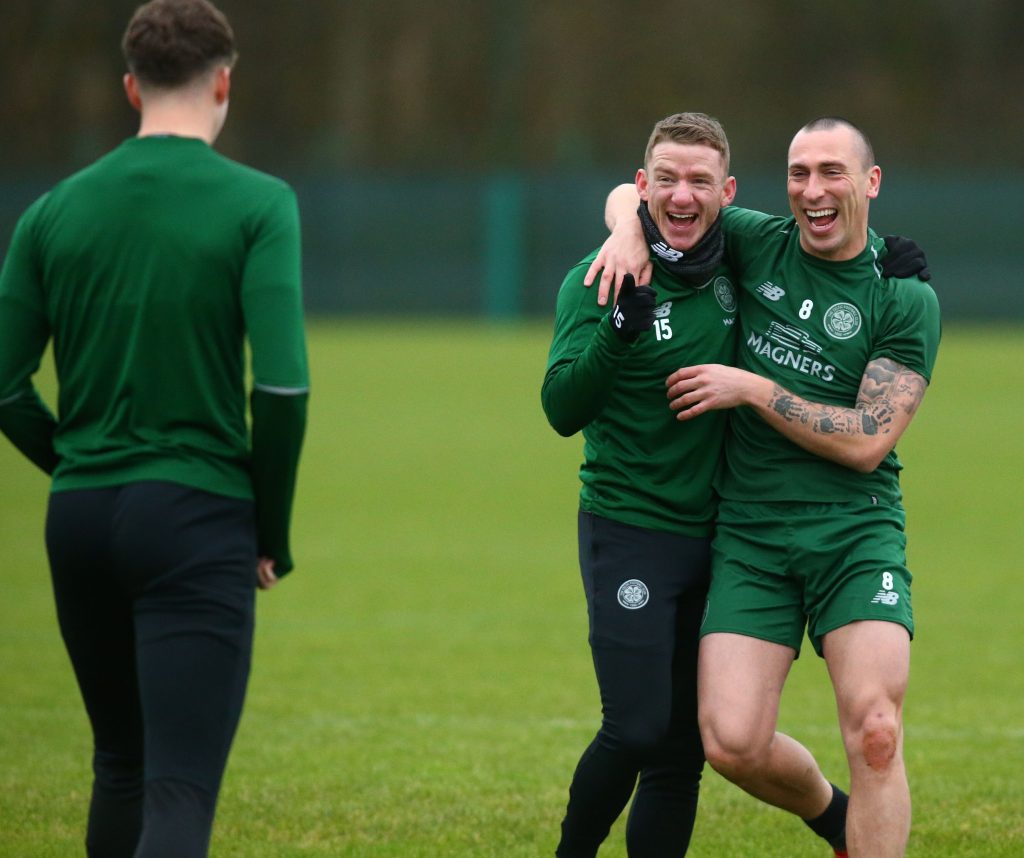 The Celtic manager went out of his way to praise his fellow Irishman after that win. Hayes burst forward from left back to set up James Forrest for a goal on Sunday and may feel he has a chance of keeping his place with Tierney now ruled out.

However it is more likely that Jonny will be on the bench and Emilio – a natural defender – will start.

The other big decision for the manager is where to play Kris Ayer or Jozo Simunovic alongside Dedryck Boyata in the centre of the Celtic defence. Jozo started at the weekend but had to go off at the internal due to an illness and Ajer – who recently was sent off at McDiarmid Park – replaced the Croatian and performed to his usual high standard. 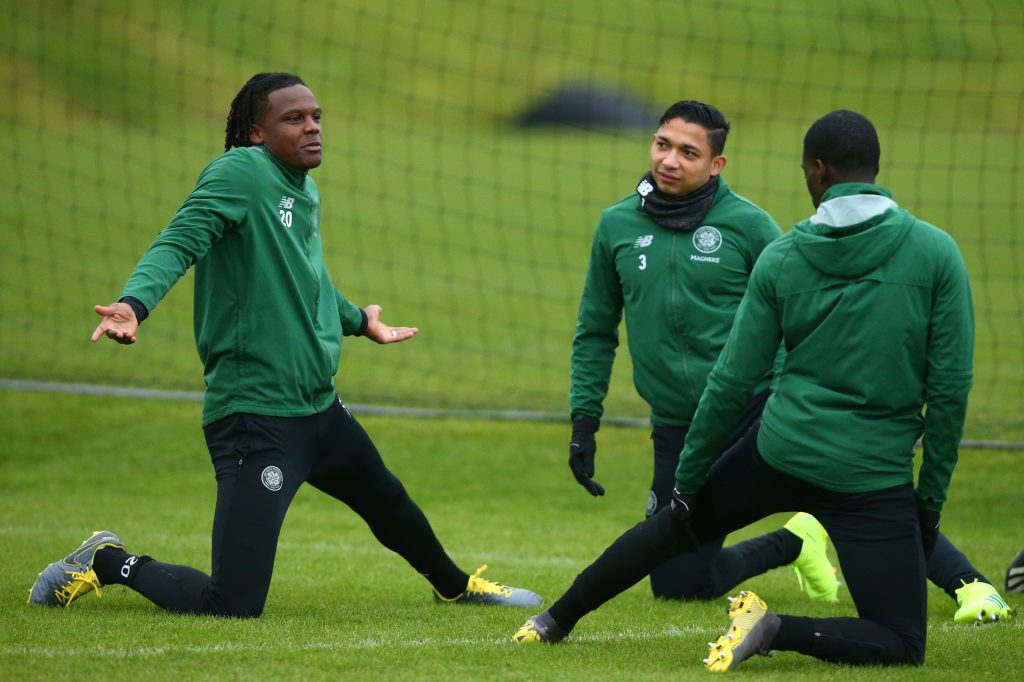 ????️ BR on injuries: “Kieran Tierney has trained but won’t be available. Izaguirre and Simunovic are fit and available.” #CELVCF #UEL