Yesterday provided Ange Postecoglou’s players with a harsh lesson that battles have to be won all over the pitch if Celtic’s superior quality is to prevail in the Scottish Premiership. The Celtic manager recently described each match as an arm-wrestle which has to be overcome in order to allow his team to play their football by imposing themselves on the opposition.

Postecoglou suffered three early away defeats in the first few months as Celtic manager, losing each by a single goal, and all three matches had reasons to be postive or at  least mitigating circumstances for the defeats. 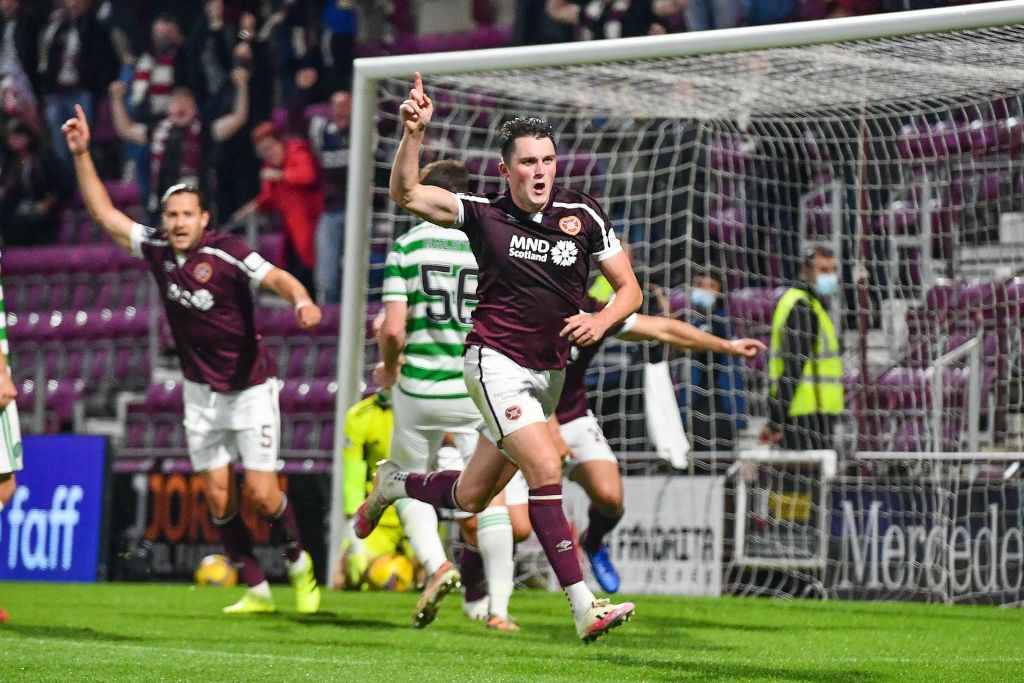 It all began with Celtic losing at Tynecastle on the opening day of last season in controvesial circumstances  when a Liel Abada goal that would have put Celtic 2-1 ahead was wrongly flagged as offside before a late sucker punch from Hearts meant Celtic left Edinburgh empty handed on a day where Carl Starfelt, after just one training session started and Kyogo basically went straight from the airport to the team bus before coming off the bench for his Celtic debut. 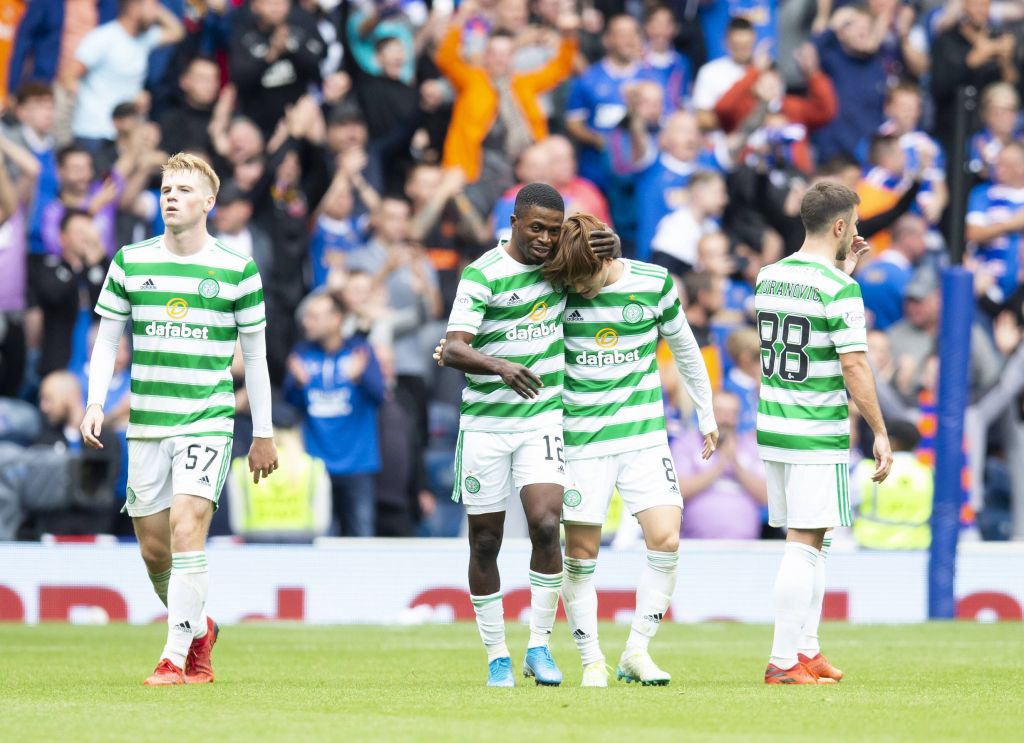 The second deteat at Ibrox on an afternoon when a Celtic team featuring the wantaways Odsonne Edouard and Ryan Christie saw Celtic pass up numerous chances to open the scoring before a second sucker punch gave theRangers what remains their only league win over Postecoglou’s Celtic.

Then into September 2021 and a year ago today when Celtic went down to another 1-0 defeat at Livingston when David Martindale’s side caught out the Celtic defence in the first half, paying out big odds at LV BET KASINOBLOGI with Stephen Welsh losing the arm wrestle on that occasion and despite  overwhelming Celtic possession on the plastic pitch, Celtic simply drew a blank. 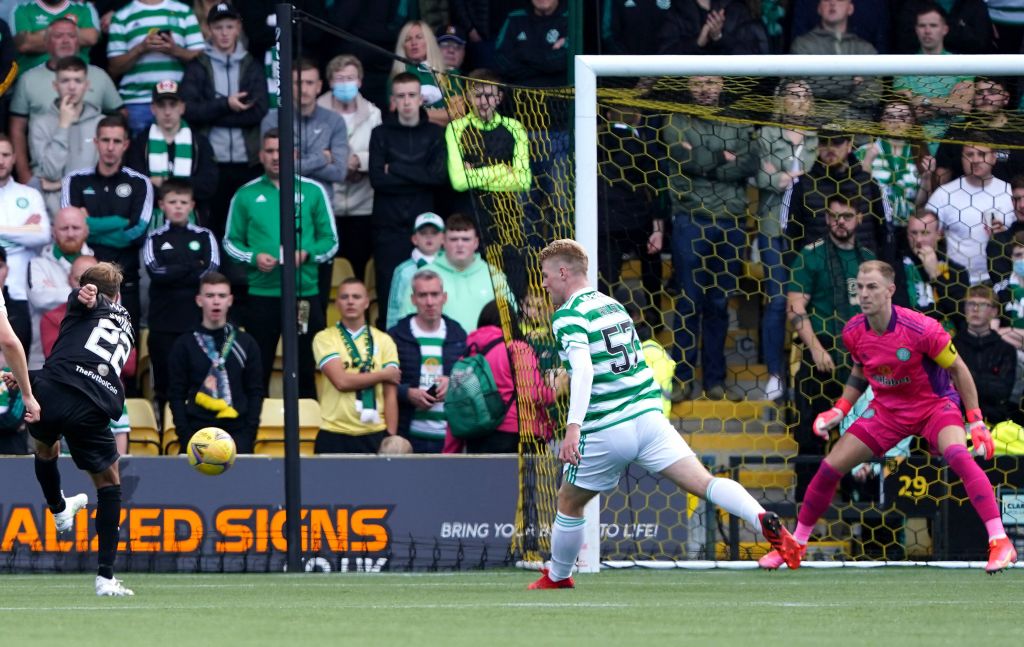 Postecoglou certainly learned the lesson for Celtic next trip to West Lothian and an emphatic win lowered the Ibrox hopes of a title upset that would allow them to narrow the gap on a Celtic side at the top of the league, looking down on theRangers (we’re still top lurkers!)

A day short of a year passed until the short trip down the M8 to take on St Mirren. On Friday afternoon, Ange Postecoglou explained that his plan a week ago, ahead of the crucial Champions League match in Warsaw against Shakhtar Donetsk, was to utilise his squad in the match against Livingston last Saturday, but as this was postponed due to the Queen’s death, that never happened.

But with Celtic going into an international break after yesterday’s match, there seemed little need to make the wholesale changes, as the Celtic manager himself seemed to achnowledge on Friday afternoon at his pre-match media conference. 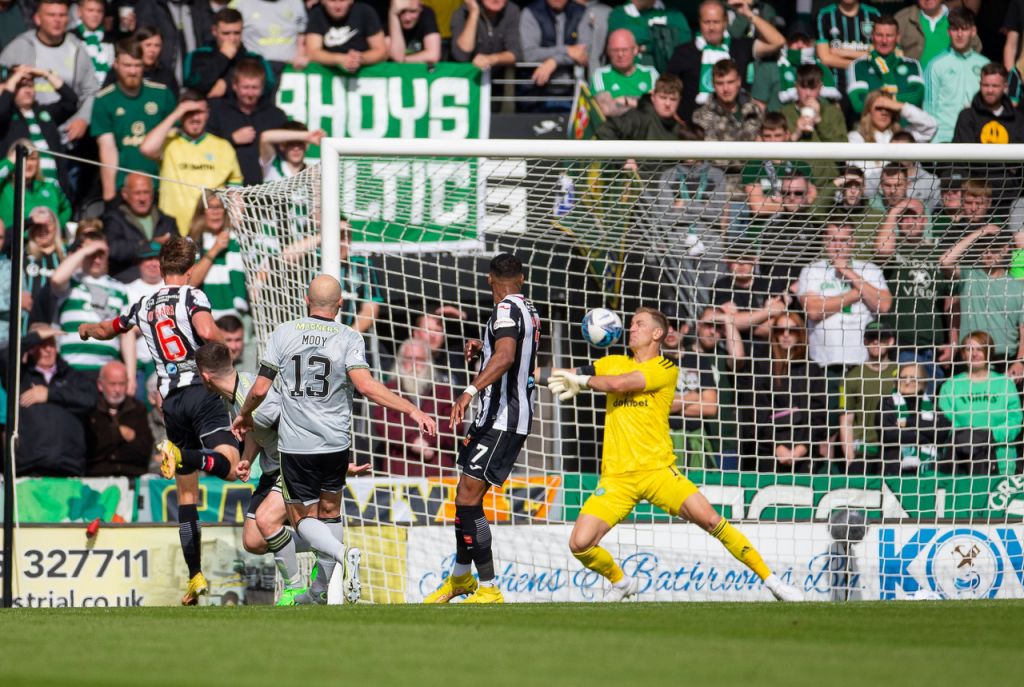 “With last week’s game getting called off, there was probably a rotation in there for some of the players who haven’t played, and we would have come out of this first group of games with everyone getting some decent game time.

“That sort of never happened, but we know after the international break that we will have 10 or 11 games in the space of 34/35 days, so we are going to need everybody, and there is no doubt the team will change through that process. It is about having everybody ready, and we have begun that process.

“I think during the Ross County cup game, I made nine changes, and the level of that performance was excellent on the night and would probably have done something similar last weekend. We are still gearing up for what’s ahead and what’s ahead is that we are going to require a really strong squad of players, and we won’t be able to rely upon 11 or 12 to get us through it.” 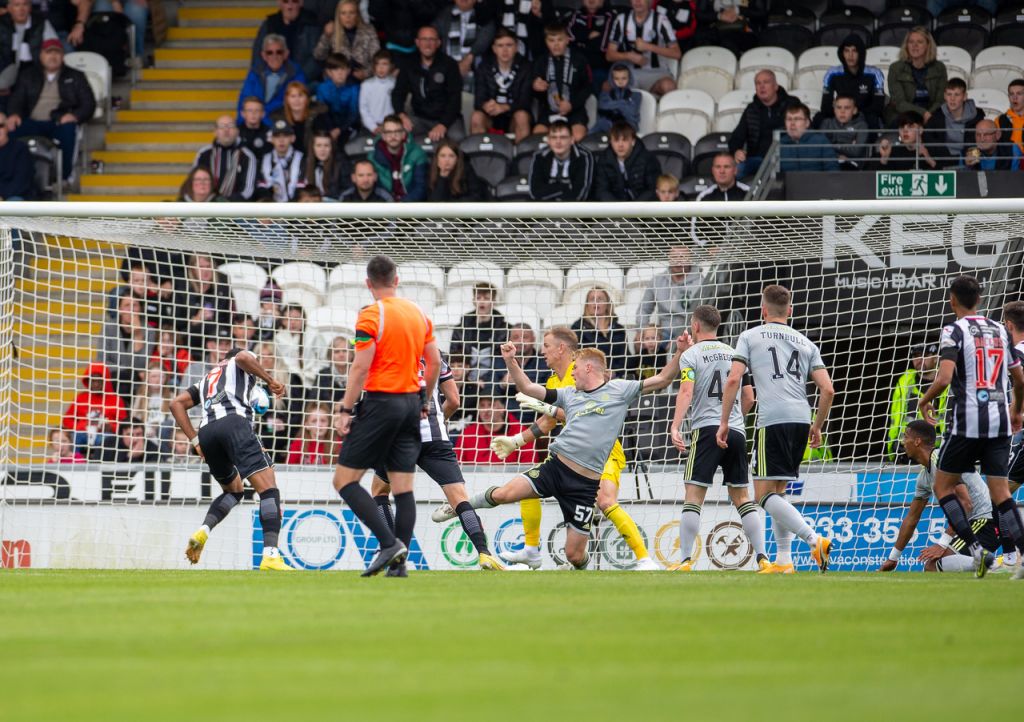 So instead of seeing out the final match ahead of the pause for International football Ange opted to make six changes to the team that played so well in Warsaw in midweek. St Mirren’s manager Stephen Robinson’s eyes must have gleefully lit up when he saw that Celtic teamsheet at around 10.45 am yesterday morning especially with the most notable ommission of Celtic’s defensive general Cameron Carter-Vickers, a player that simply doesn’t lose an arm wrestle in the Scottish Premiership.

“We’re looking at it and we didn’t perform in any of the areas we wanted to perform in and have been performing in. The performance wasn’t up to our levels. The first thing I’ll say is credit to St Mirren they worked really hard and were committed to their gameplan. 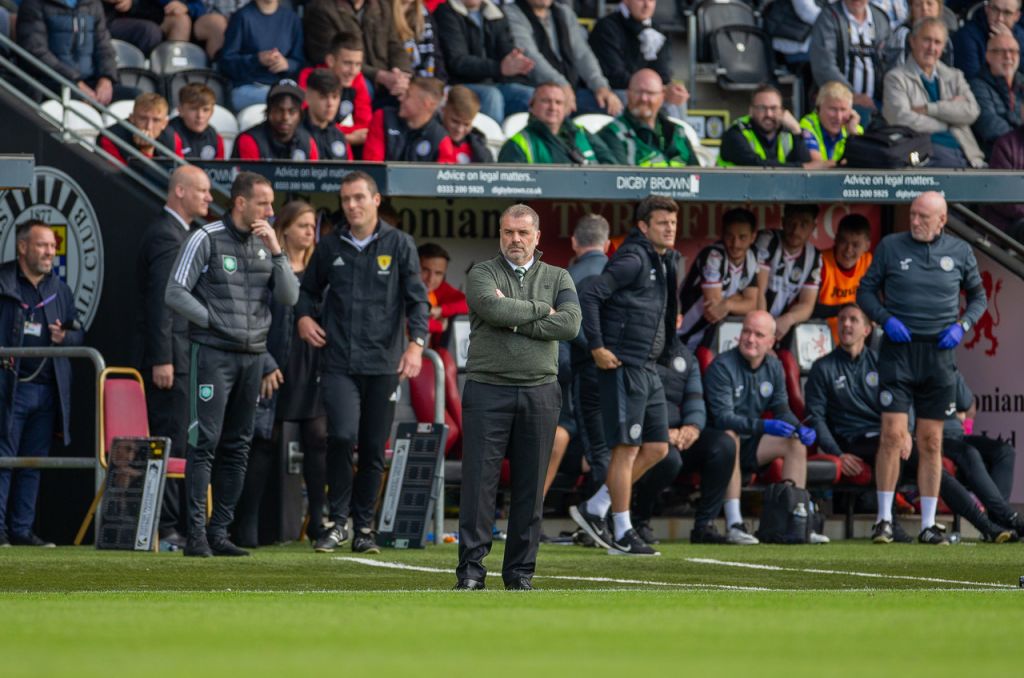 “They made it difficult for us but our performance was nowhere near the level it needed to be. There wasn’t a lot that was hugely positive about today. Everything, including team selection, was probably not right. We’ve progressed a lot over the last 15 months but today was a reminder that we’ve still got work to do.

“I don’t need a wakeup call. It’s just a reminder that if we don’t perform at the levels we do then every team is a potential hurdle. We’ve coped with that well over the last 15 months but there’s always going to be days when you don’t and it’s how you respond to that that’s important.”