You are at:Home»Latest»Team’s Up – Barkas starts at Rugby Park

NEIL LENNON has named his side for this afternoon’s trip to Rugby Park. The Irishman has named Vasilias Barkas in goals for the Scottish Champions in the only change of the team that beat Hamilton 5-1 at Parkhead last week.

The Greek Internationalist will make his first start after his £4.5m move from AEK Athens, as The Celtic Star revealed earlier in the week. 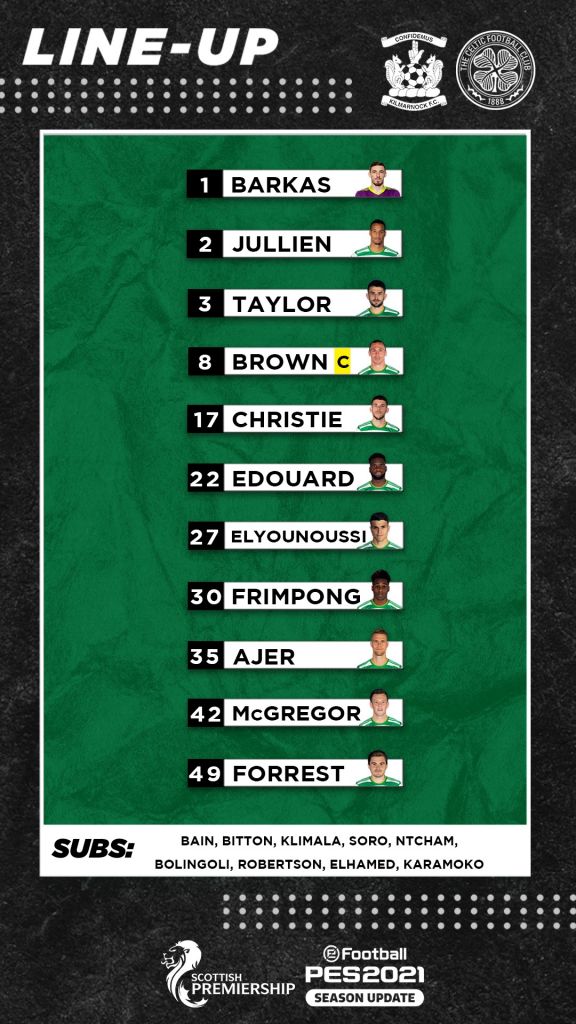 In defence, Kris Ajer is joined by Christopher Jullien in the heart of the Celtic defence. Greg Taylor will occupy the left flank with Jeremie Frimpong on the right side.

The midfield trio of Callum McGregor, Scott Brown and Ryan Christie is retained – meaning Olivier Ntcham must be contented with a place on the bench. In attack, it is James Forrest on the right, Moi Elyounoussi and Odsonne Edouard as the central striker.

Here is your #CelticFC starting XI & subs to take on Kilmarnock at Rugby Park 🍀 pic.twitter.com/ZShLlnMUOQ

Celtic will be hoping to continue their good start to the season with a strong performance at a difficult venue to travel to.

Meanwhile here is the Kilmarnock side that will face Celtic… 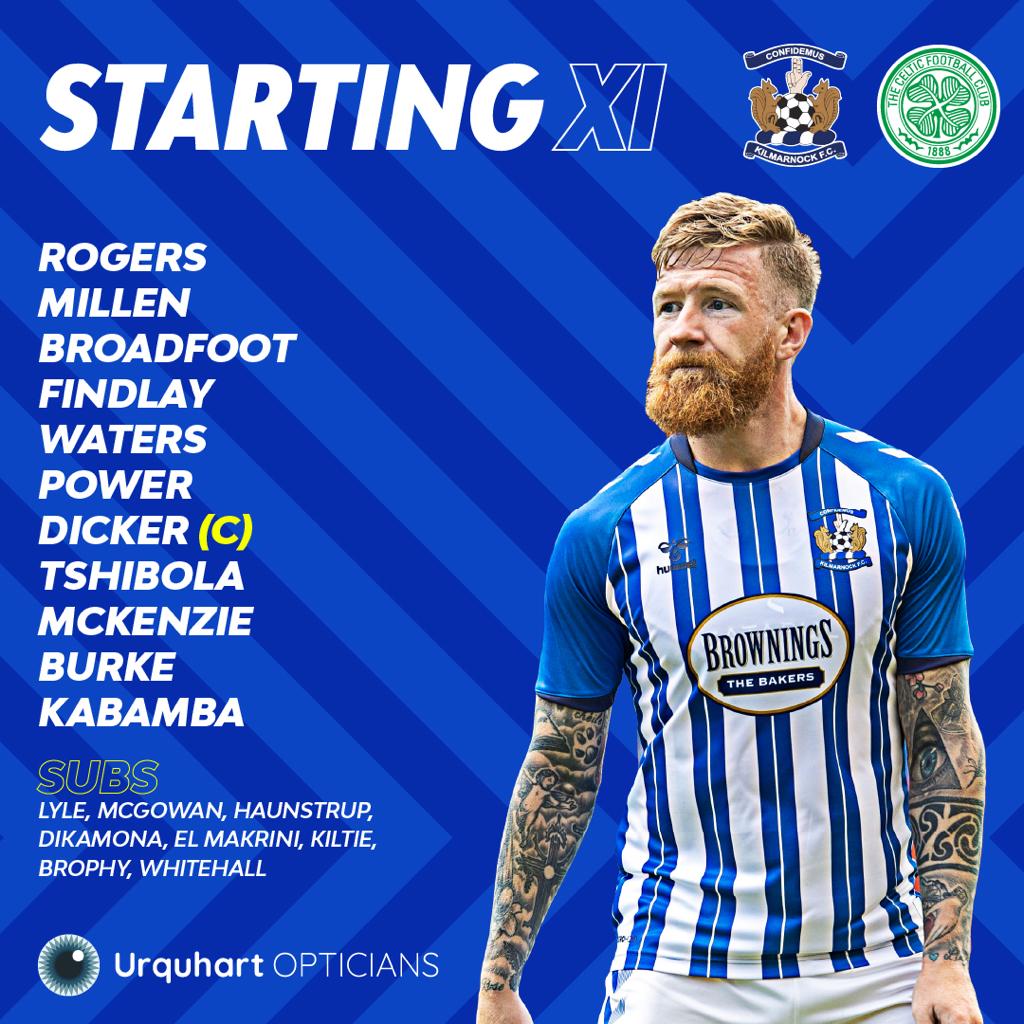 🆕 Your Killie XI to to face Celtic at Rugby Park!