You are at:Home»Latest»Team’s Up – Bolingoli starts, Giakoumakis and Johnston make the bench

Ange Postecoglou has many more attacking options this side of the International Break than before it and you can see that simply by looking at the Celtic bench this afternoon with both Greek summer signing Giorgos Giakoumakis and Mikey Johnston available to the manager. Attackers on the Celtic bench have been like hens teeth in recent games. 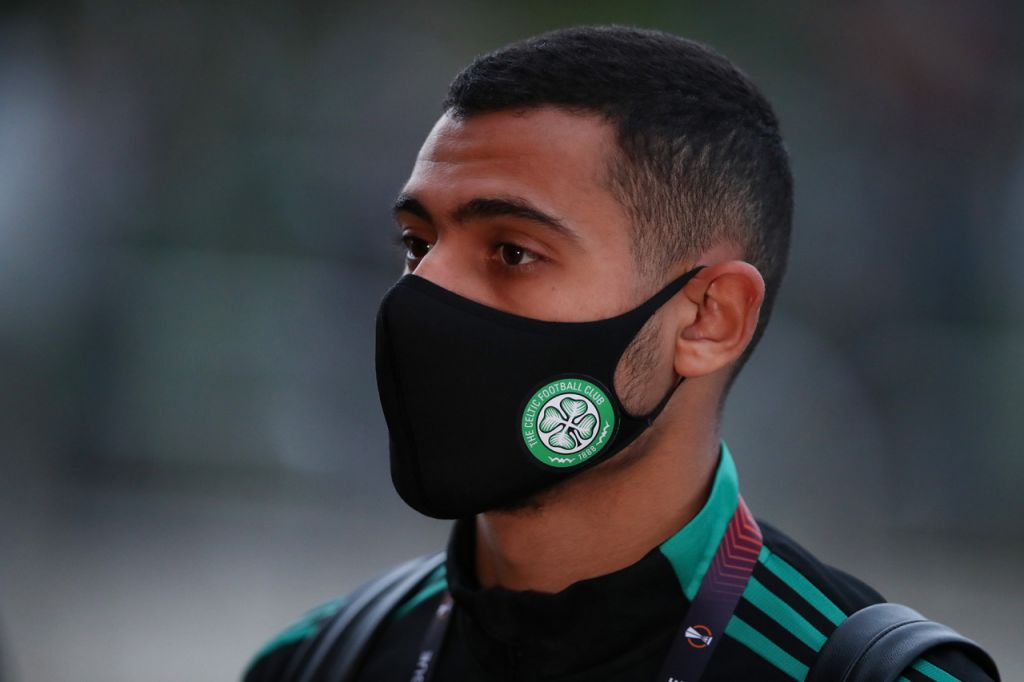 Giorgos Giakoumakis of Celtic arrives at the stadium prior to the UEFA Europa League group G match between Celtic FC and Bayer Leverkusen at Celtic Park on September 30, 2021 in Glasgow, Scotland. (Photo by Ian MacNicol/Getty Images)

On the starting eleven Postecoglou goes with Joe Hart in goals and a back four of Anthony Ralston, Cameron Carter-Vickers, Carl Starfelt and Boli Bolingoli. Callum McGregor, David Turnbull – returning to Fir Park where he is sure to receive a warm welcome – and Tom Rogic are the midfield three with up top Liel Abada, Kyogo and Jota all starting. 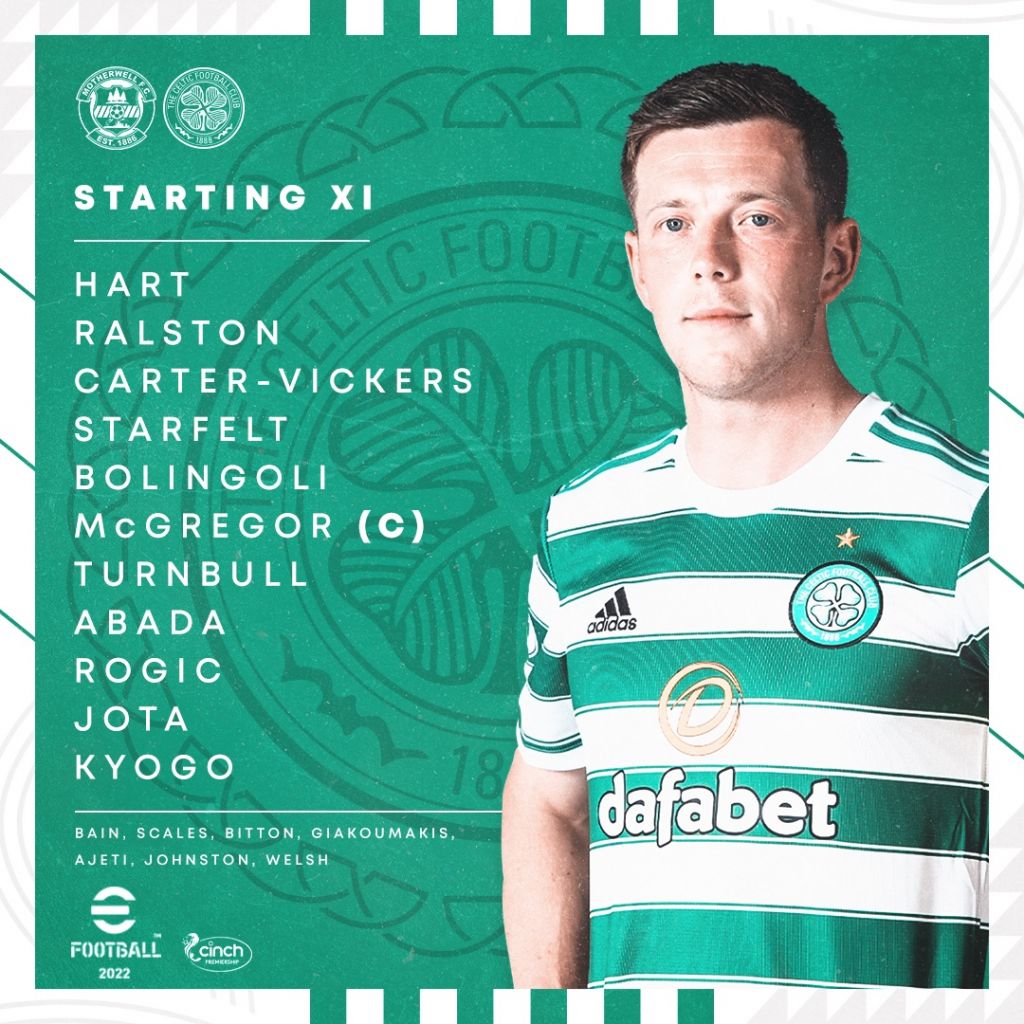 Giakoumakis is likely to get some game-time today so expect him being introduced midway through the second half.

Kick-off is at 3pm and there’s a PPV streaming service available from ppl.motherwellfc.co.uk for £12 (unfortunately excluding folks living in England).