You are at:Home»Latest»Team’s Up – Broony’s Last Day for the Hoops

Scott Brown captains Celtic for the final time today at Easter Road. How we are going to miss him, what a leader he has been for Celtic and the incredible success we have achieved over the past 14 years has as much to do with him as anyone else.

The players around him today have a DUTY to ensure that he goes out with a victory. It’s the very least that they can do.

John Kennedy has named his final side as Interim boss and there will be a few in that team other that Scott Brown who will also be playing their last game for the club. None will be missed anywhere near as much as Broony. 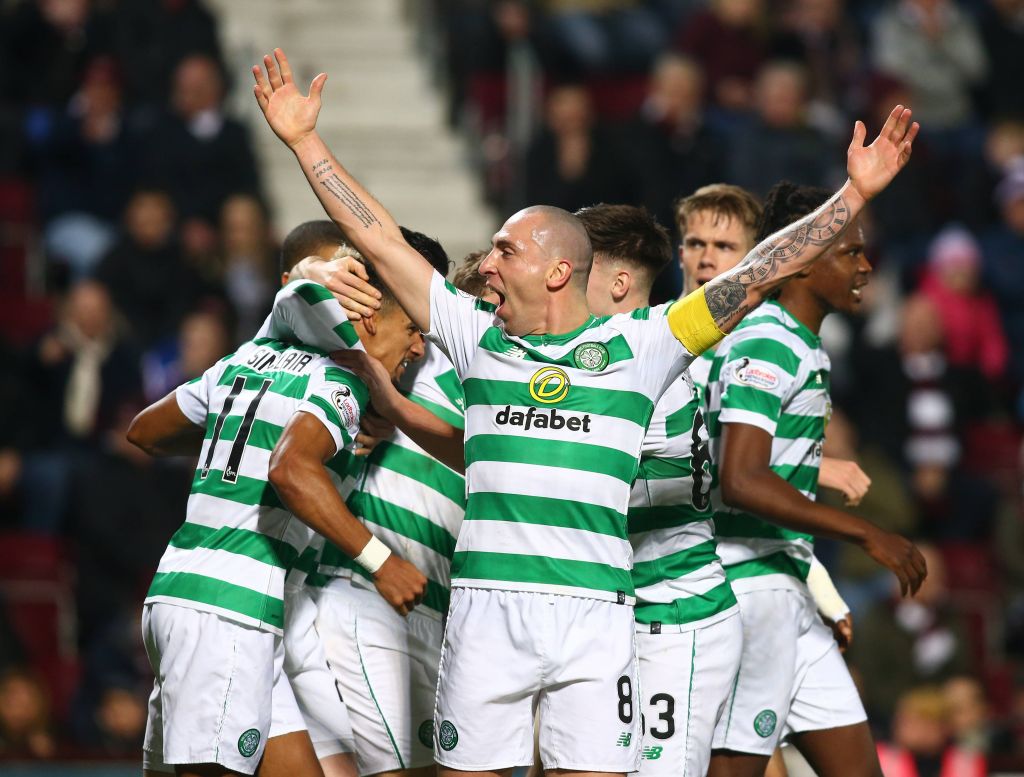 Barkas is in goals. Kenny at right back and Taylor is at left back with Ajer and Welsh in the centre of the Celtic defence. In the middle of the park Scott Brown and Callum McGregor are joined by David Turnbull, Ryan Christie and Moi Elyounoussi and Odsonne Edouard leads the line. 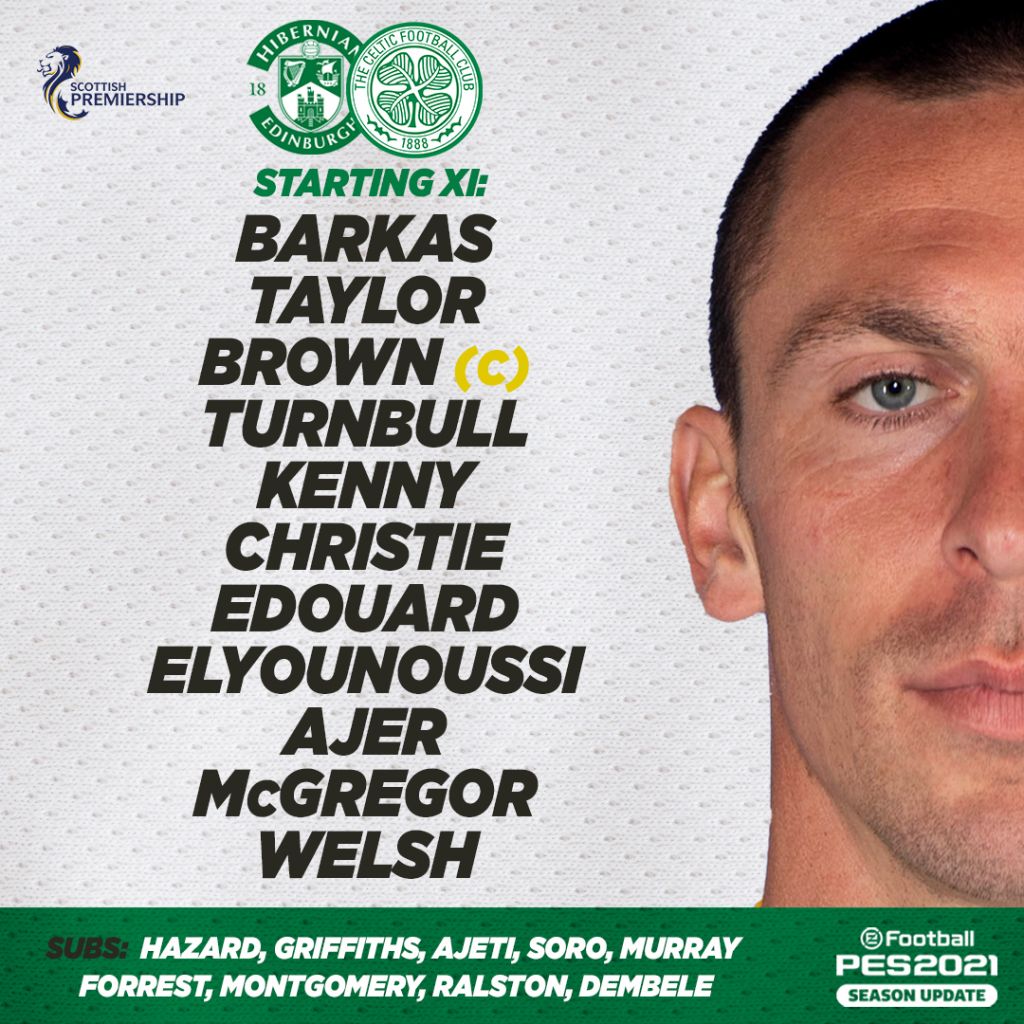 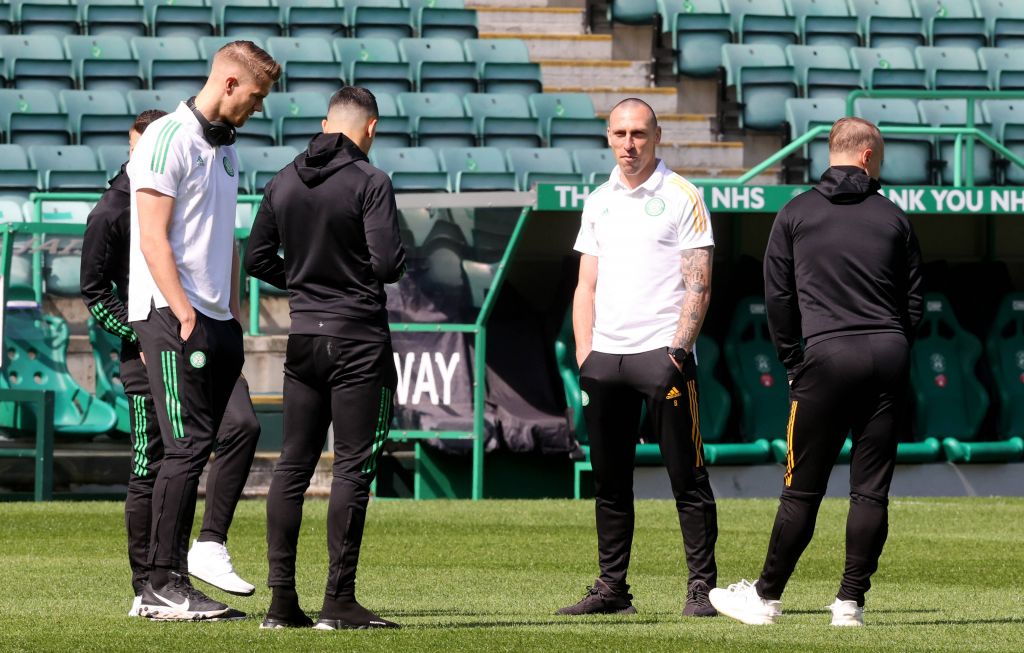 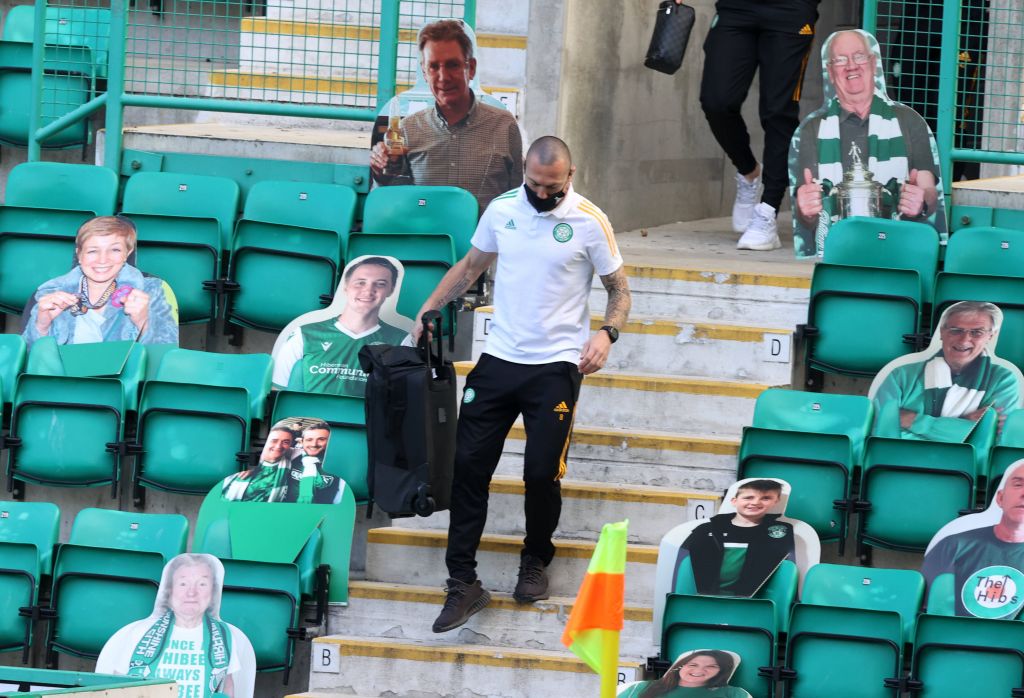 Previous ArticleIn the late 1960s, Bobby Murdoch was quite simply the World’s Greatest Footballer
Next Article It’s Goalless at The Interval at Easter Road, thanks to the Willie Collum Disadvantage Rule