Fran Alonso has named his Celtic side to take on Hibs this afternoon in the SWPL1 season opener at the Penny Cars Stadium in the sunshine of Airdrie.

Rachael Johnstone is in goals and the back three is the tried and tested, highly experienced trio of Chloe Craig, the captain Kelly Clark and Caitlin Hayes, all three Celtic through and through. 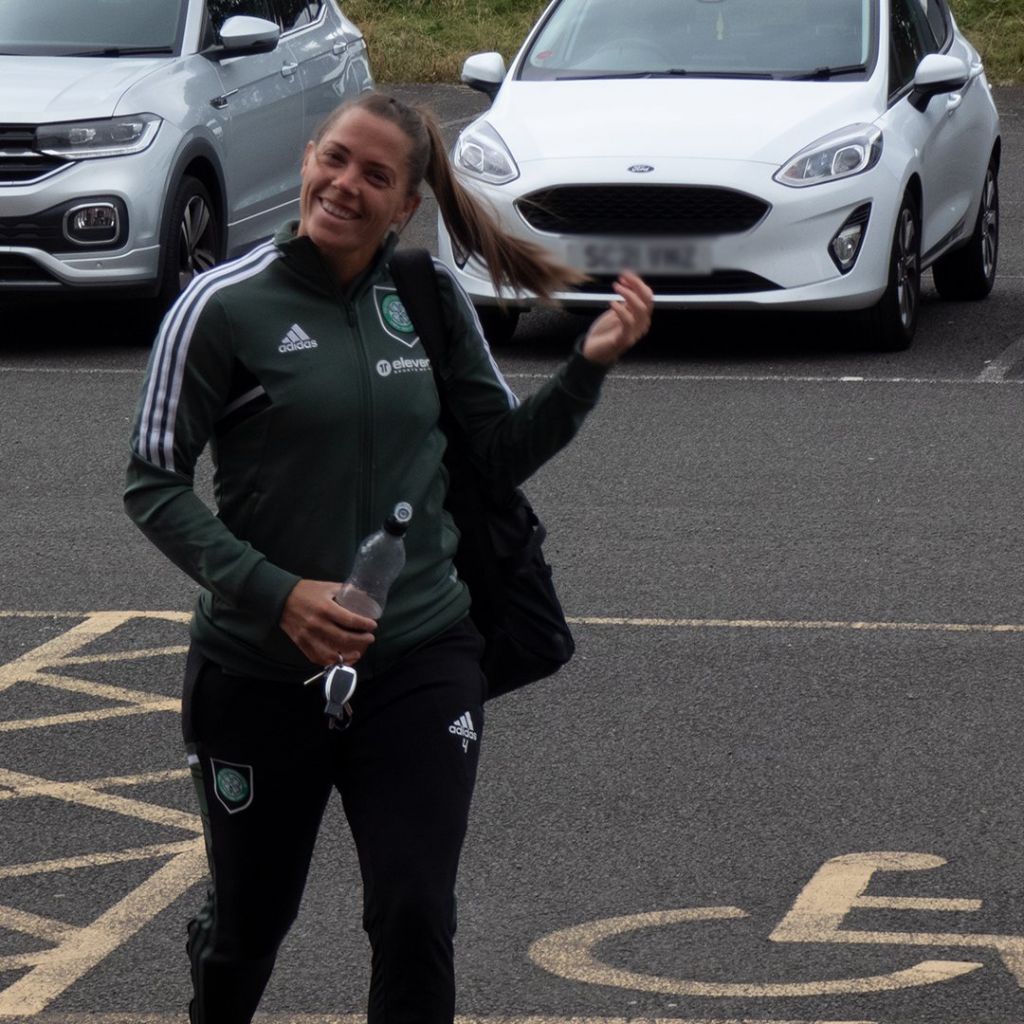 The midfield three are Lisa Robertson, back after her year down south at Birmingham, Amy Gallacher, playing against her old teammates and Shen.

The front two are last year’s Player of the Year Jacynta and Canadian striker Clarissa Larisey.

On the bench for Celtic this afternoon are Marwaha, Otto (playing as a trialist ahead of international clearance for her visa), Ross, Chance, Fergusson, Bowie, Menglu, Cusack and McAneny. 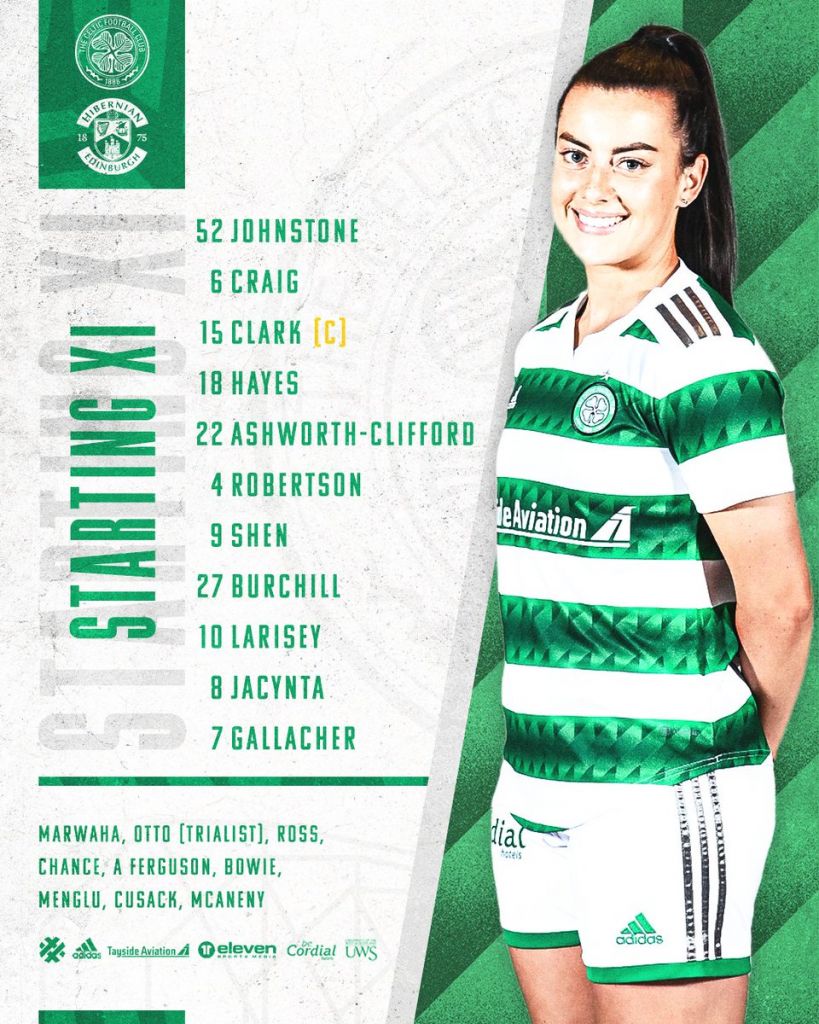