You are at:Home»Latest»Team’s Up – Kyogo starts, Jota’s on the bench

We got ten out of eleven correct in our Predicted Team on The Celtic Star this morning as we looked ahead to the lunchtime kick-off against Livingston, Kyogo gets the nod ahead of Giakoumakis but the other ten all start in the side Ange Postecoglou has just named: 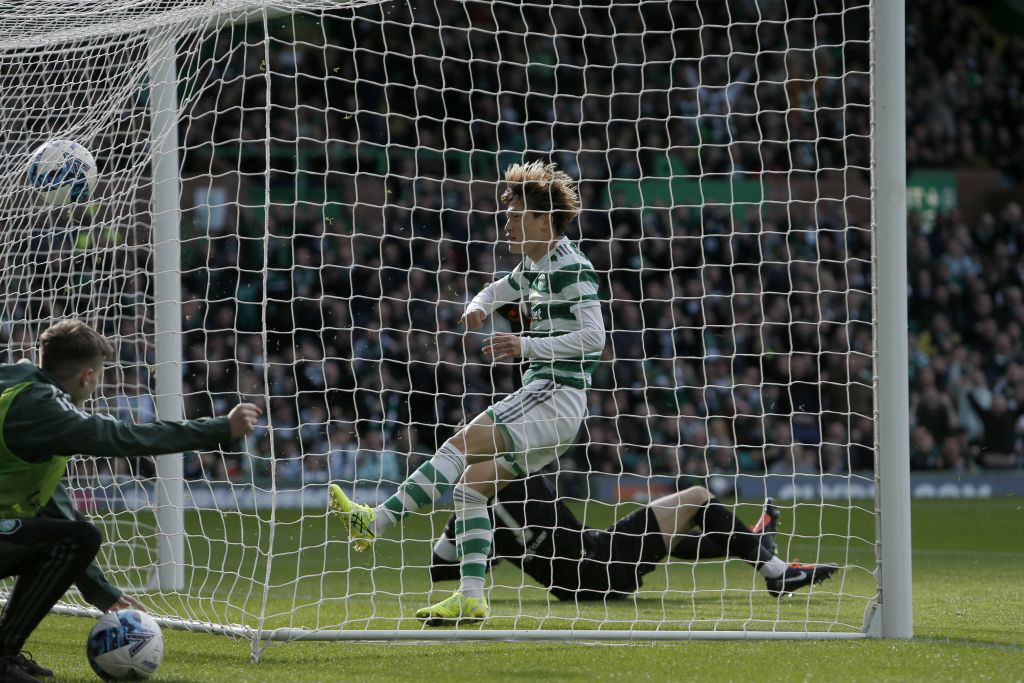 On the bean for Celtic today we have Siegrist, Giakoumakis, Abada, Turnbull, Jota, Bernabei, Ablidgaard, Maeda and Juranovic.

No sign of a return from Swedish international defender Carl Starfelt who has been missing since the 4-0 home win over theRangers at the start of September that cost him a chance to play in the Champions League.

Kick-off is fast approaching at 12pm, three points are an absolute necessity so COYBIG… 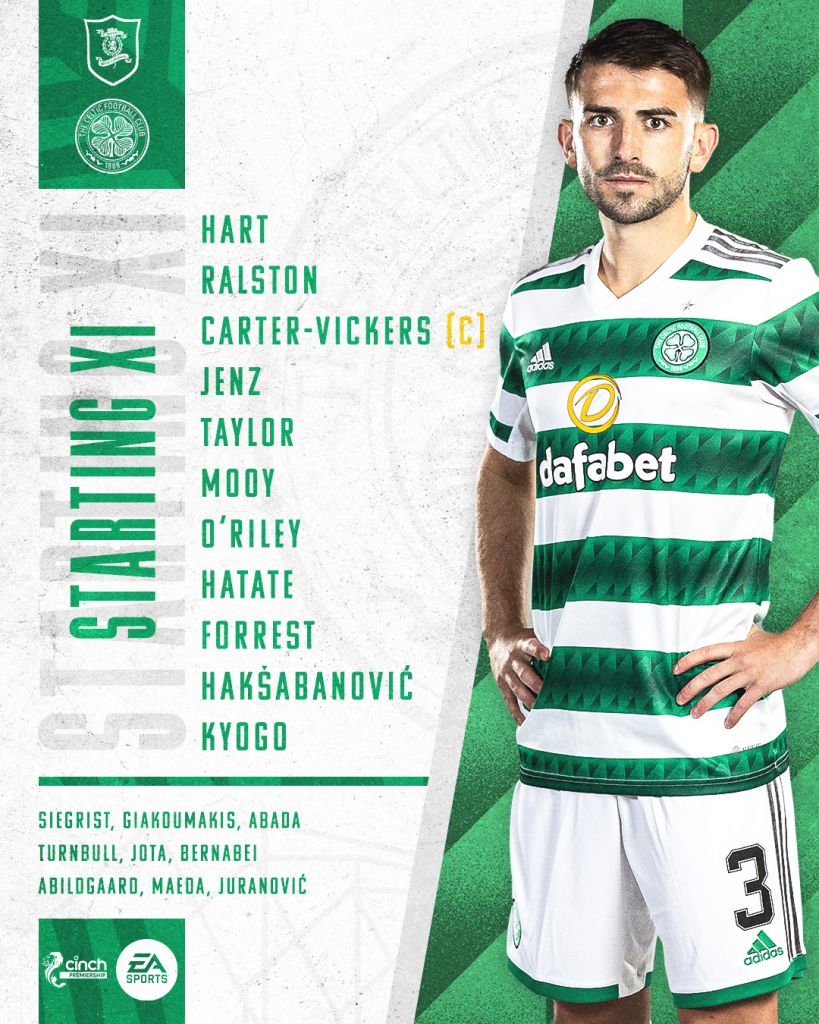 Let us know if you're heading to Livingston or Springburn today!🚌🍀 pic.twitter.com/LgqRIjKZyA