You are at:Home»Latest»Team’s Up – Mikey Johnston handed start for Hibs showdown

Ange Postecoglou has named his starting eleven that faced St Johnstone on Saturday for tonight’s Scottish Premiership visit to Edinburgh to play Hibs at Easter Road. There is one change from the win over St Johnstone with Mikey Johnston replacing Giorgos Giakoumakis.

Joe Hart has the gloves and the back four are Anthony Ralston, Cameron Carter Vickers, Carl Starfelt and Josip Juranovic and the Celtic manager will be looking for another shut-up shot performance as his side seek yet another clean sheet. 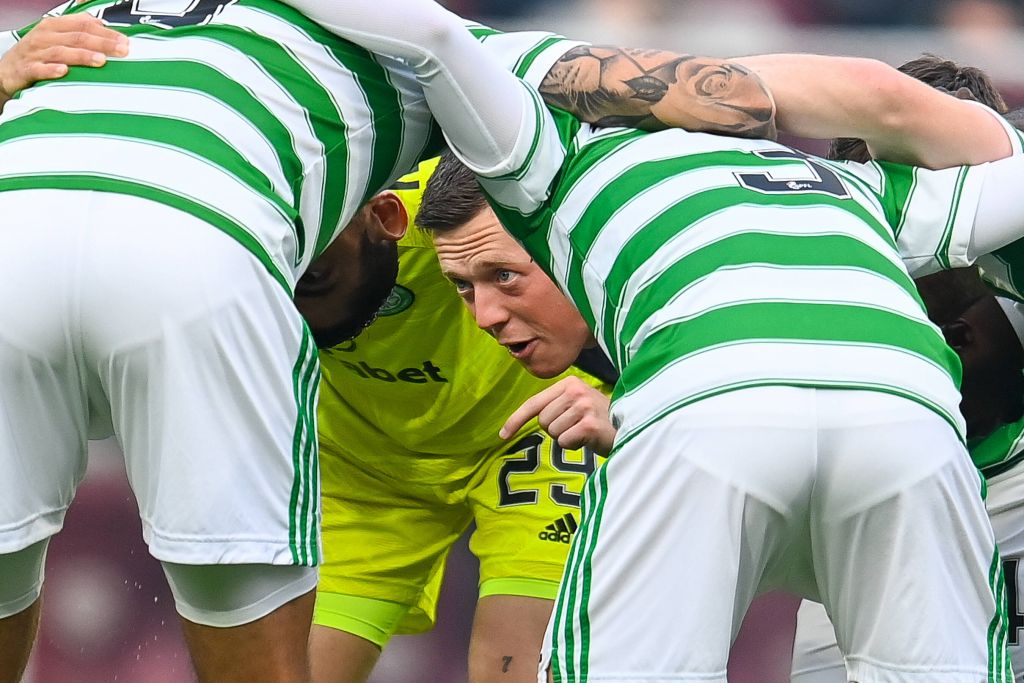 In the middle of the park the captain Callum McGregor will build the play with both Tom Rogic and David Turnbull ahead of him alongside the front three. That means Jota is on the left Kyogo through the middle and Johnston on the left.

Expect Giakoumakis and Liel Abada to provide fresh legs to the attack in the second half. Also on the bench for Celtic this evening are Scott Bain, Adam Montgomery, Stephen Welsh, Nir Bitton and Albian Ajeti. 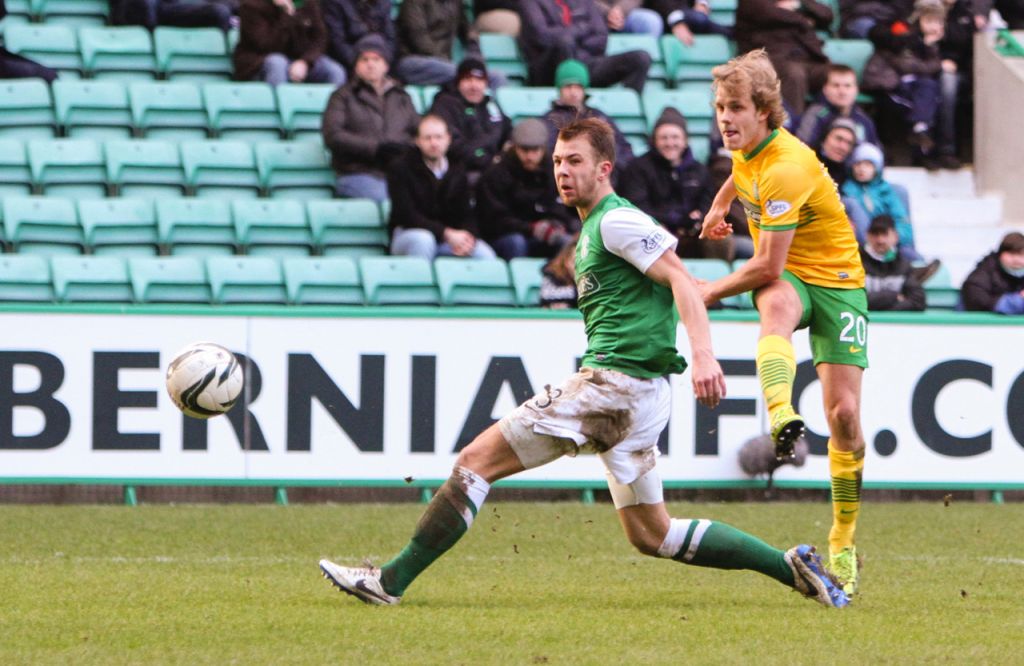 26.01.2014 Edinburgh, Scotland. Teemu Pukki scores for Celtic during the Scottish Premier League game between Hibernian and Celtic from Easter Road.

Celtic are looking for our first league win at Easter Road since January 2013 – we won 4-0 that night incidentally. The same tonight would be lovely. That record isn’t great but it should be remembered that Hibs were out of the top league for quite a few years so didn’t play Celtic other than in cup ties.

The referee isn’t going to be doing the visitors any favours. Remember him up at Dingwall? Celtic Curio certainly does…

A guy who awarded Ross County a penalty for an imagery foul on Alex Shalk by Erik Sviatchenko a few years ago. Despite the Danish Celt being 2 feet away from the Dutchman.

Previous ArticleThe Hibees And The Celts: A Short Story Of The Reception That Played A Part In The Formation Of Celtic
Next Article Photo Of The Day: Olivier Tebily Congratulates Henrik Larsson At Easter Road