You are at:Home»Latest»Team’s Up: One change in strong European side

Is this arguably Celtic’s most random fixture of all time? A 3:30pm kick-off on a Tuesday, just to accommodate the COP26 event in Glasgow taking place in the first two weeks of November. That’s a first if I ever saw one!

It remains to be seen how many fans are turning up to today’s game, but anyone who does gets a hats off – most of the crowd shouldn’t have even finished work by then.

Regardless, there are 11 men who will turn up today – and those are the men who start for Celtic in the crunch clash against Ferencvaros.

Joe Hart starts in goal, with his wealth of European experience looking to bring something to the table against the Hungarian minnows.

Elsewhere in the defence, Anthony Ralston and Adam Montgomery start in the full-back berths, whilst Cameron Carter-Vickers and Carl Starfelt start at the heart of defence, aiming to not concede four goals in a Europa League game for the first time in three matches – with Montgomery the only addition following the dropping of Boli Bolingoli.

Ferencvaros tortured Celtic last time out at Celtic Park in 2020 – captain Callum McGregor will know as such as he played in that fixture, and the skipper will aim to rectify that as part of a midfield trio that also features David Turnbull and Tom Rogic. 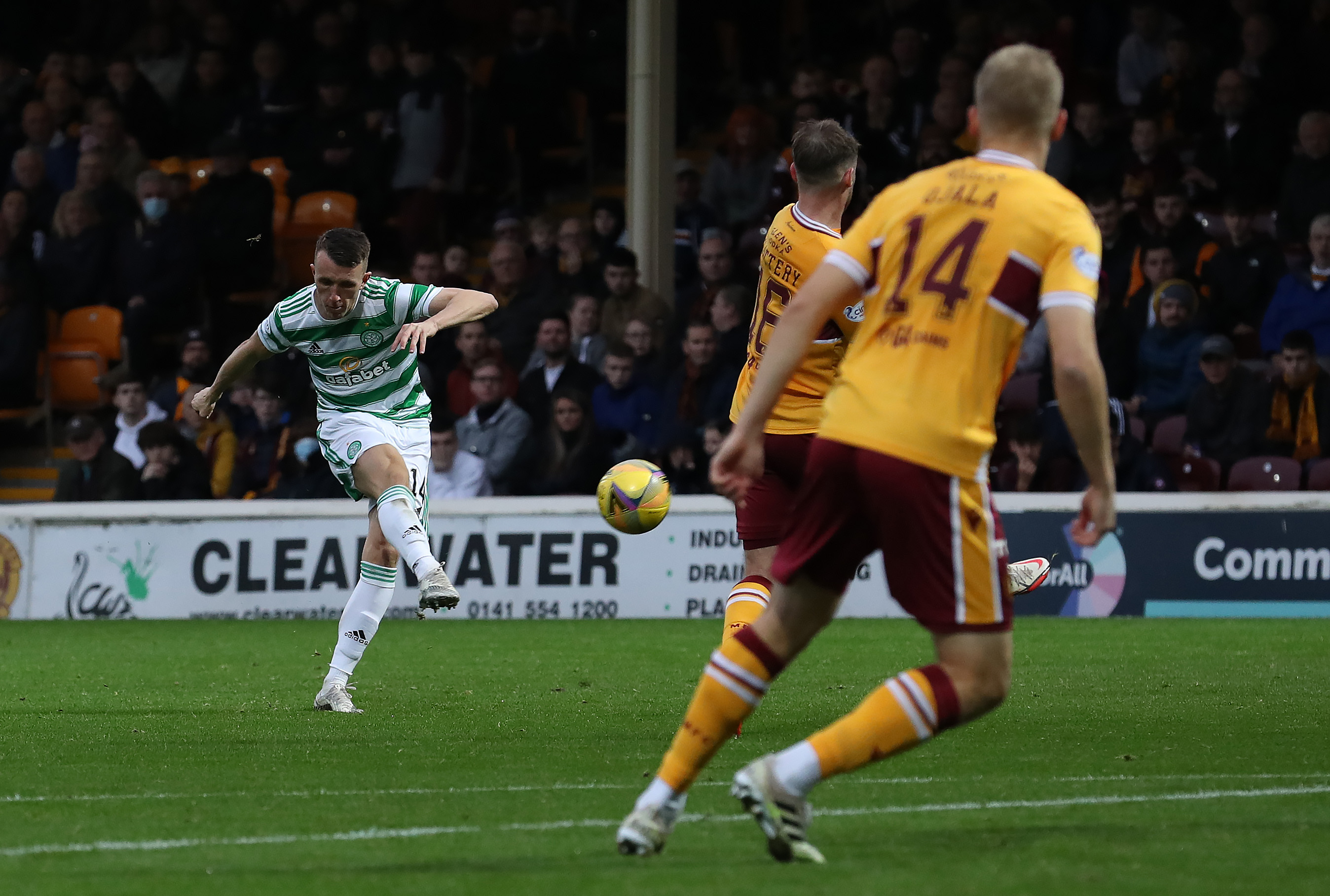 And in the attacking lineup comes Jota, Kyogo Furuhashi and Liel Abada in a bid to finally put the continental ghost to bed and gain three points.