You are at:Home»Latest»Team’s Up: Unchanged outfit from Ange Postecoglou as Hoops take on the Jambos

Celtic manager Ange Postecoglou has named an unchanged side from the one that beat Kilmarnock last weekend with the Hoops aiming to continue their 100 per cent record in the Scottish Premiership with a win over Hearts on Sunday afternoon.

As ever, Joe Hart is the man between the sticks with his reassured performances giving Celtic defenders that extra yard of confidence in their performances recently. Just one goal conceded in three games pays testament to his quality and the Englishman has become a real asset for the Bhoys this year.

In defence, the quality of Josip Juranovic and Greg Taylor will feature on the wing-back slots. Taylor has been absolutely magnificent so far this term, running Jota and Daizen Maeda close in the bid to win Celtic’s Player of the Year – he seems to get better with every performance. Juranovic, meanwhile, will aim to break Hearts’ defence down with his unrivalled quality on the ball. Cameron Carter-Vickers and Moritz Jenz are the men who will marshal the defence in a bid to stop Barrie McKay and Lawrence Shankland from having even a sniff at testing Hart’s resilience. 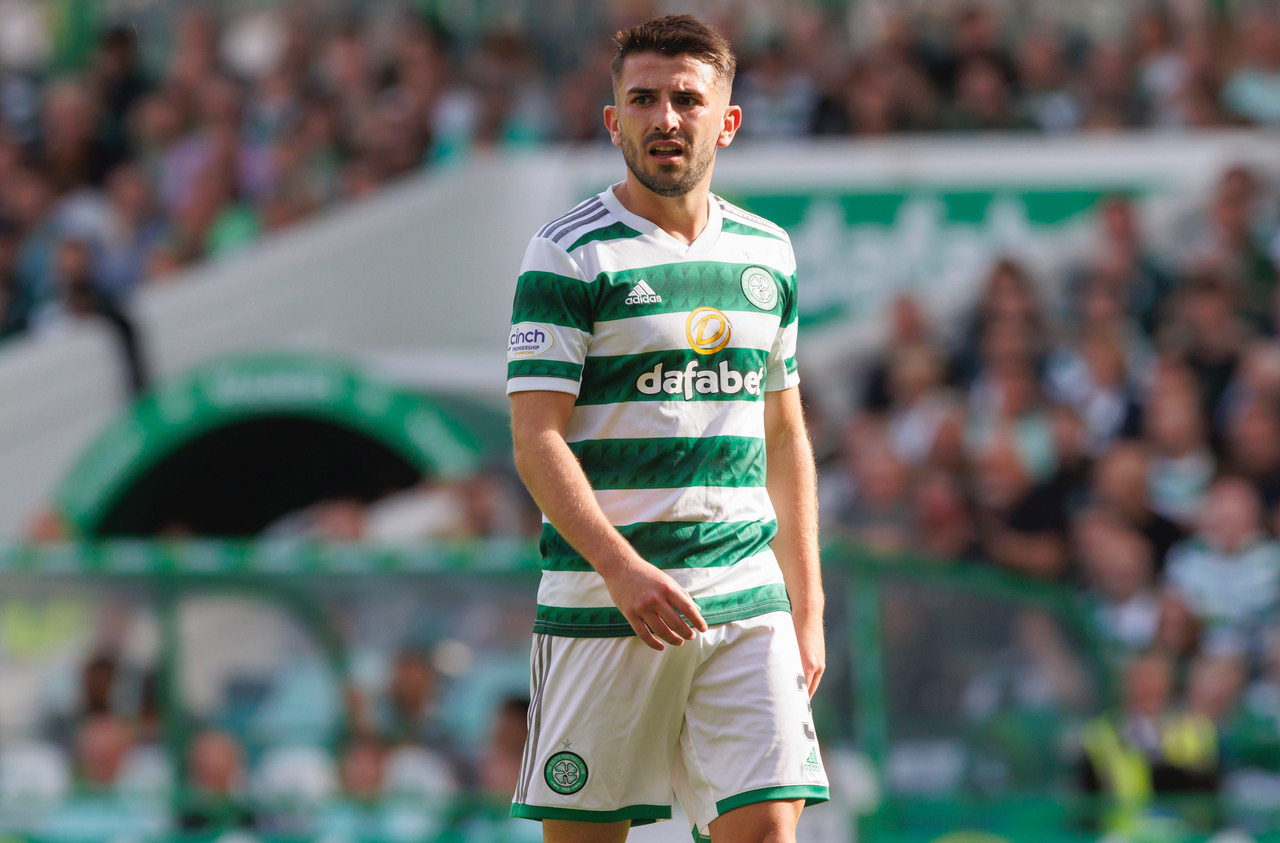 Callum McGregor continues his role as captain today, setting standards expected of Celtic players from the deep role in the middle of the park; and his partners will be Matthew O’Riley and David Turnbull. Reo Hatate had been brilliant in pre-season, although his injury picked up against Aberdeen on the opening day sees him fail to start for the third successive game. It may not be long before he does, though…

And delivering the goods up front will be fan favourite Jota, who has been sensational since his permanent move from Benfica in the summer, alongside Daizen Maeda and Kyogo Furuhashi, who offer electric pace and movement to give defenders absolute nightmares.