You are at:Home»Celtic Women»Team’s Up – We’ve got Tegan she’s on the wing, we’ve got Charlie doing her thing…

Fran Alonso has named his Celtic Fc Women side for the 1pm kick-off against Spartans at the Penny Cars Stadium in Airdrie. If you’re not going to the game you can watch via the match live BBC Scotland website (link below).

A win will take Celtic to the top of the SWPL1 table this afternoon ahead of our two title rivals Glasgow City and theRangers playing later in the day, that’s a 4pm kick-off and it’s live on BBC Alba. 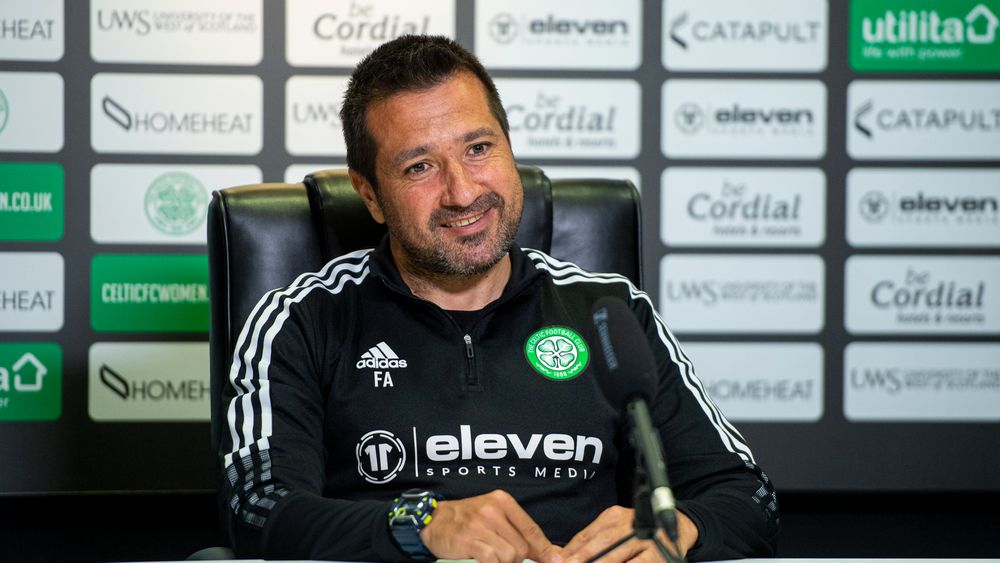 Alonso’s side though needs to focus on the job in hand, and that’s securing the three points against the Edinburgh visitors that will increase Celtic’s unbeaten domestic run to twenty matches.

Fran is the leader…

🟢⚪️ The #Ghirls warming up and in their final preparations for #CELSPA! #COYGIG 🍀 @CelticFC pic.twitter.com/5EgBVKgkHy 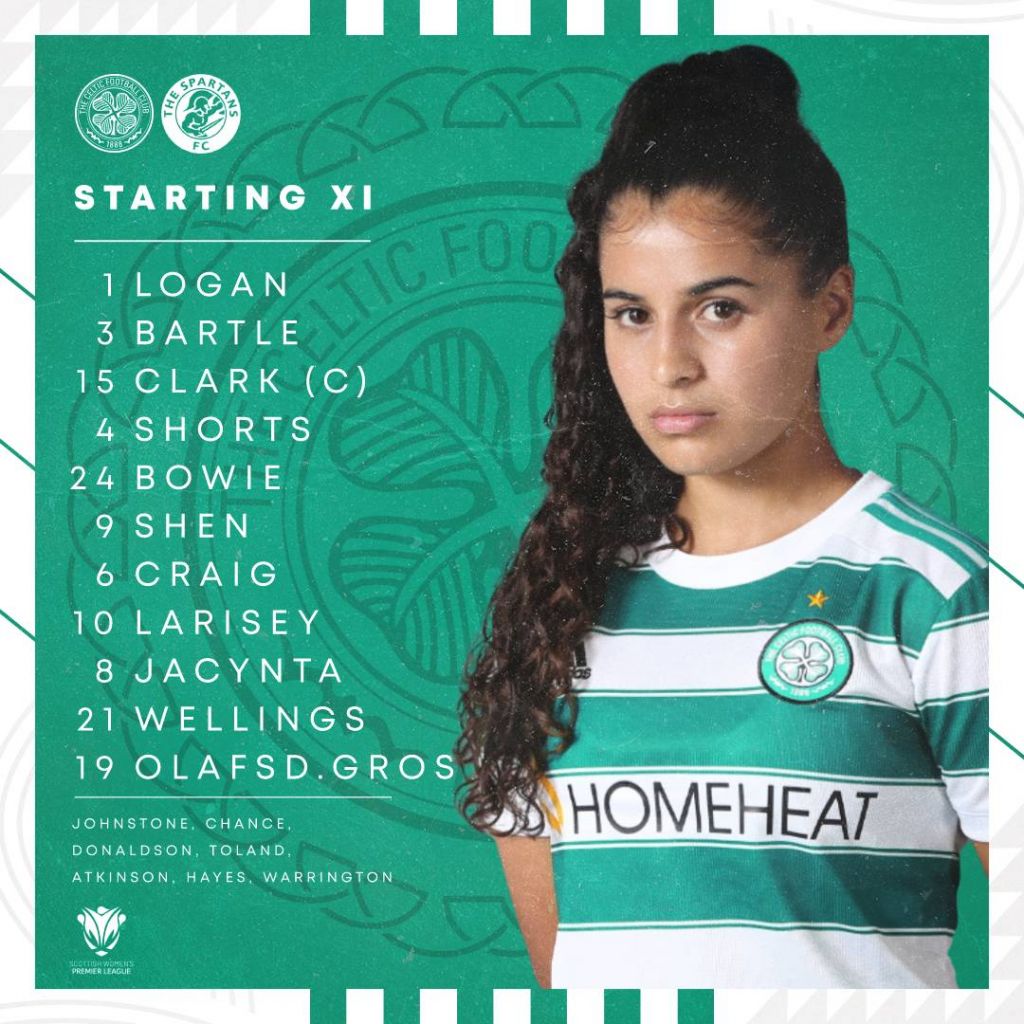 Celtic Supporters Encouraged to Snap-Up SWPL Cup Final Tickets
Reo Hatate must be first of many January signings, Celtic Board must back Postecoglou
“Celtic is the best moment for me,” Jota, now let’s get him signed in January
Previous ArticleHarry Hood, Twice as Good – Harry starts his senior footballing career in the finest of company
Next Article Ferencvaros boss expecting a very difference Celtic Park experience this time around