Wednesday 2 August 2017. I would be telling a lie if I said that I went into the away tie against Rosenborg hopeful of getting a result. Like the game at Celtic Park the previous week, the game was edgy between both sides. However, James Forrest bagged a vital goal and one which would kick start an incredible season to follow for him. The Bhoys were again two games away from the group stages of the Champions League. 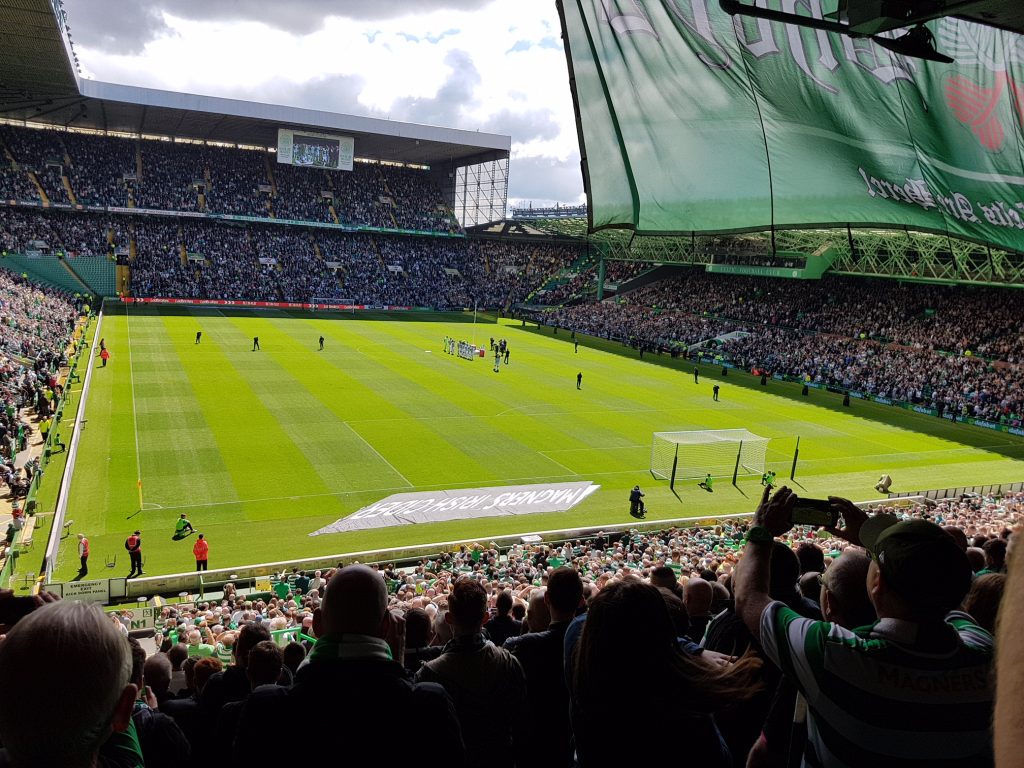 Saturday 5 August 2017. ‘We’ve Won the League Again, Fly The Flag’…
Celtic Park was again in party mode to salute the Invincible Six in a Row Champions. The absence of the Standing Section which always gets the party going at Celtic Park was felt during the game. Celtic stuck four past the Jambos and cruised to victory which helped to take my mind of Exam results day on Tuesday!

Tuesday 8 August 2017 Well folks, I managed it. Six Highers. So off to watch the Bhoys I went with a rather chuffed Dad. The day only got better as when I climbed the stairs to my seat in block 142 there waiting for me, was a signed programme from Bobby Lennox and Dixie Deans with their congratulations to me. I was absolutely buzzing and the night got better as Celtic smashed Kilmarnock to book their place in the quarter-final of the League Cup with Kieran Tierney scoring an absolute beauty.

Friday 11 August 2017. It’s brilliant living in Maryhill when the Celts are in town. A quick ten-minute stroll up the road and I’m at the football. There were no real thrills at Firhill on this occasion but all that mattered was the three points. The standout player during the game was midfielder Olivier Ntcham. He controlled play in the middle of the park and bagged an impressive goal which would undoubtedly give Brendan Rodgers’ side confidence going into the Champions League play-off game against Astana.

Wednesday 16 August 2017. It looked as if we were getting too good for this round. After settling back in at school for sixth year I headed to Celtic Park on a lovely summer’s evening. At the interval we headed in quietly confident that we had got the business done being two goals ahead. In the second-half, Celtic completely went for the kill and tore Astana apart, winning the game 5-0. Surely there was nothing to worry about in the away leg? 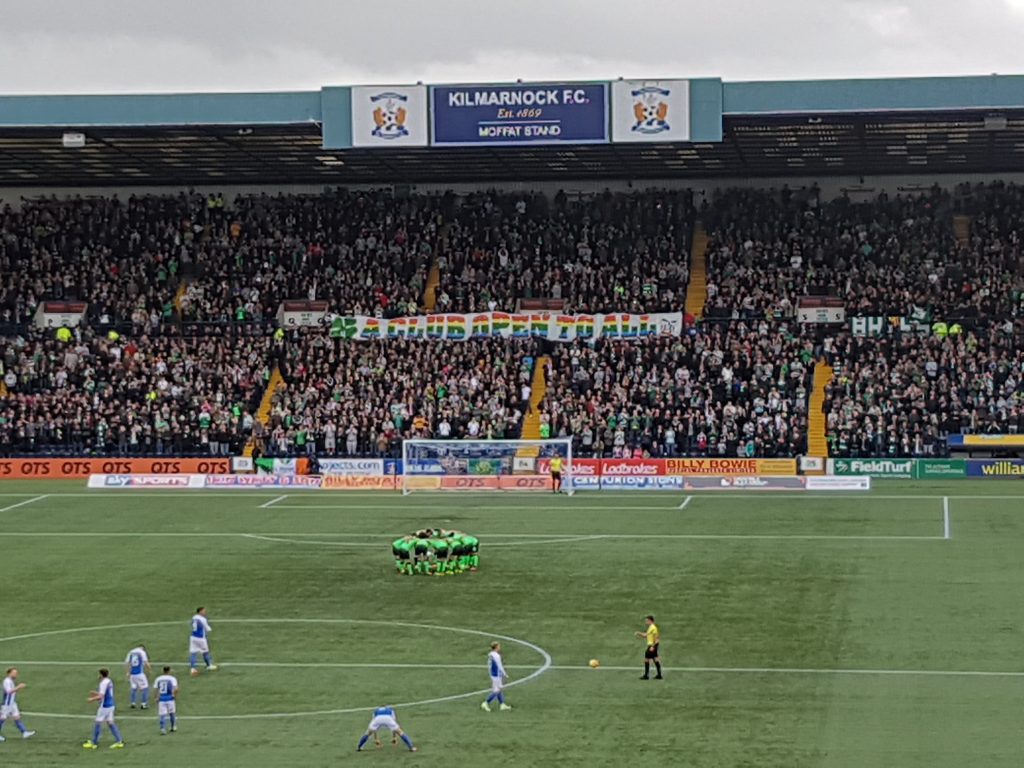 Saturday 19 August 2017. Nothing beats an early away day on a Saturday. A quick journey down the M77 took us to Rugby Park to watch a youthful Hoops side comfortably beat Kilmarnock. The Celtic support were all in celebratory mood as we all felt that a Champions League spot had been booked. We didn’t know about the nervous ninety minutes that were about to follow on Tuesday.

Tuesday 22 August 2017. After running from school to our local pub on Great Western Road the journey didn’t seem worth it. Swiftly after the interval Celtic were 3-1 down. Surely, we couldn’t throw this one away? After a nervous ninety minutes our place was sealed in the group stages of the Champions League. 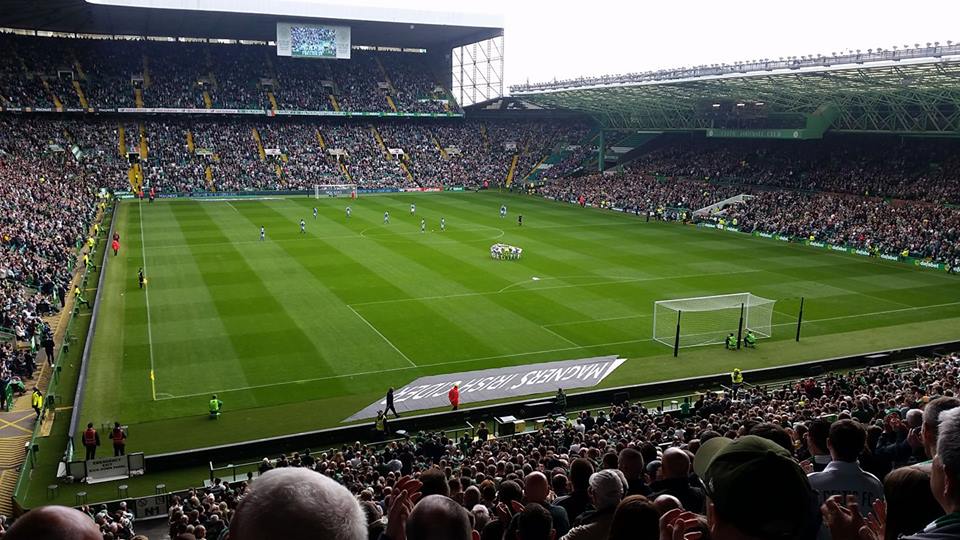 Saturday 26 August 2017. After spending the morning with 1988 Centenary Hero Joe Miller at Celtic AM in Malones I headed for Celtic Park. The Hoops had to come from a goal down to divide the points with St Johnstone who had defended well after taking the lead.

September’s diary will be published in due course on The Celtic Star. 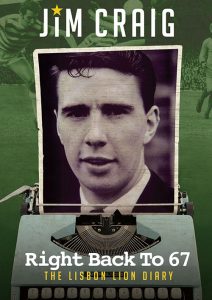 Previous Article“The most underrated players I’ve ever known,” Rodgers
Next Article ‘It was a long, sad flight home from Milan. Supporting Celtic Near and Far, 1969-70 season