Anyone have any information on this friendly match that took place in Dublin on this day in 1969? The occasion was the University of Dublin AFC’s 75th Anniversary and what would have been a Celtic Reserve side travelled over to play the Dublin student side.

There were one or two half decent players in that Celtic Reserves side which lined up as follows: 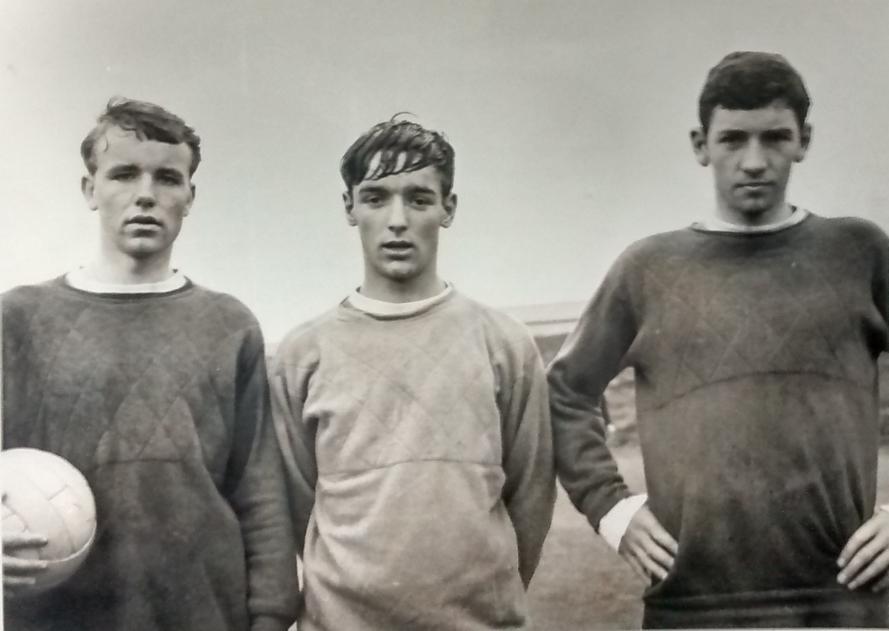 The Celtic first team would have been getting ready for their next match, away to Benfica in the European Cup second leg, with a 3-0 lead to defend, so their focus would not have been on the match against the University students in Dublin.

After seeing this tweet (below) this morning I had a look at the excellent Celtic Wiki to find out more about this game, which I had no knowledge of myself. Unusually there was nothing on it at all on the 1969 section on The Celtic Wiki.

However we know that there will be readers out there who will know and will be able to tell us about the game, probably having been there. So please email editor@thecelticstar.co.uk with any info you have. Cheers.