You are at:Home»Latest»‘Thanks for nothing,’ Scott Bain trolls ‘mediocre’ Neil McCann

NEIL McCANN’S horrible little mindset ended up leading to Scott Bain’s dream move to Celtic – on Thursday he signed a four year contract with the 7 in a row Champions – but the former Dundee keeper reckons he has nothing to thank McCann for.

“I don’t think I’ll ever thank him for what was going on. The two parties probably got what they deserved out of what was going on at Dundee. Me sitting here (at Celtic) and them finishing a mediocre season. 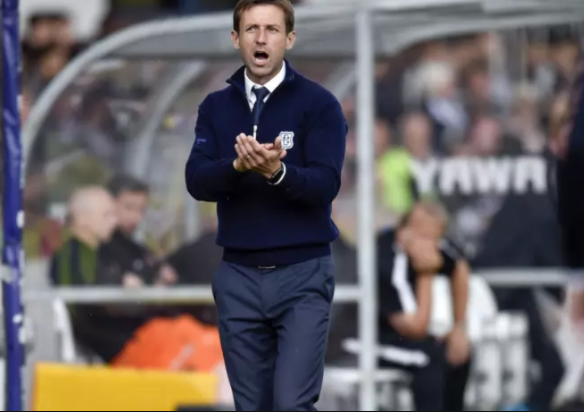 “I got a lot of support from the boys in the dressing room. Obviously, they know the full story of what went on. I can look back and have a laugh about it.

“The boys stuck by me, but you have to look at yourself and know that you are going to come through it. Like I said, all parties got what they deserved.”

Bain though can put all that behind him – McCann did actually do him a huge favour the way things have turned out and the former building site worker is now an important part of the Celtic squad, will be in goals for Trophy Day against Aberdeen tomorrow and has a 50/50 chance of playing in the Scottish Cup Final a week today – that depending on Craig Gordon’s fitness issue. With his knees you never know and can’t be too careful.

“It’s been a mad season. It happens all the time in football. I wouldn’t even call it a disagreement. I didn’t have a disagreement with anyone,” Bain recalled, still going on about McCann.

“But whatever went on, the manager wants you out of the door and wants you not to do well.

“You just have to stick by your guns and say you do not want to be treated that way.

“I knew something would come up in January. I knew with my ability that someone would want me as part of their team and I am grateful to Hibs that they wanted me and then again that Neil Lennon let me come and have this opportunity,” Bain stated.

He never really got the chance to work with Lenny though but he has had 4 months working with the current Celtic manager and he has been impressed with the way Brendan Rodgers goes about his business.

“The manager here has taken me to another level already with his backing, with his coaching and with his belief in me and knowing that I can come into this club and can do a job for him whenever I am called upon. With me being here for another four years, the only way is up for me. 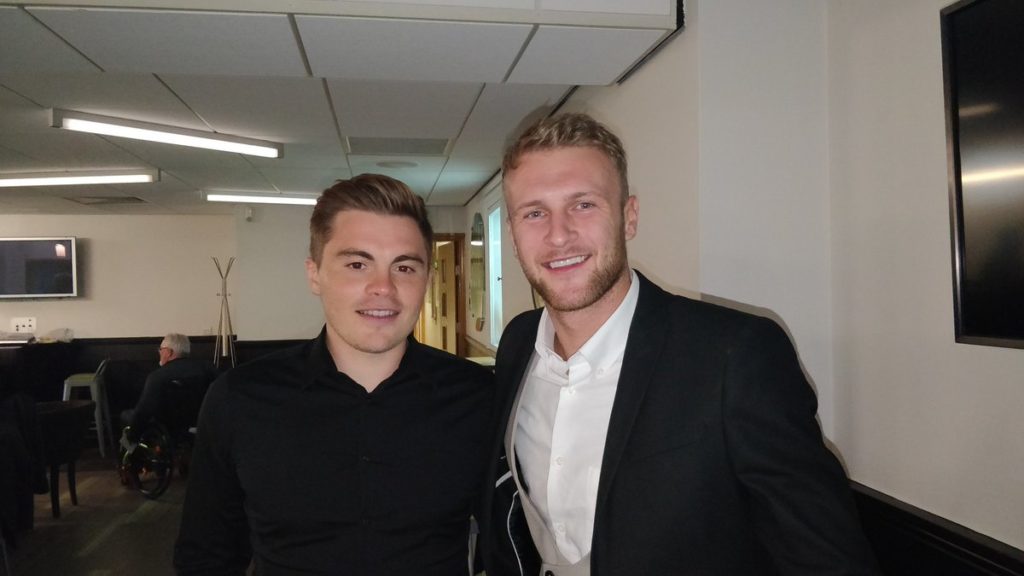 “If you had told me at the start of the season that I was going to finish the season as a league winner and contributing, as little as it was to winning the league and potentially playing in a Scottish Cup Final, I would have said you were mad.

“But I think every game at this club is special. There are no easy games or games where you can take your foot off the gas because everyone wants to beat you. If I can play, it is going to be an amazing end to an amazing season, but, if not, it is a case of being there to push Craig on and push the rest of the team on.”