You are at:Home»Latest»“Thanks to all the supporters that’s always been there for me,” Mikael Lustig

Former Celtic Star Mikael Lustig has posted a message of thanks to supporters, coaches and former teammates at all his clubs as well as the Sweden international side after he hung up his boots at the end of the Swedish season.

The message was accompanied by a photoshop team shot of Lustig himself in the kit of every club he played for plus the national shirt of Sweden. 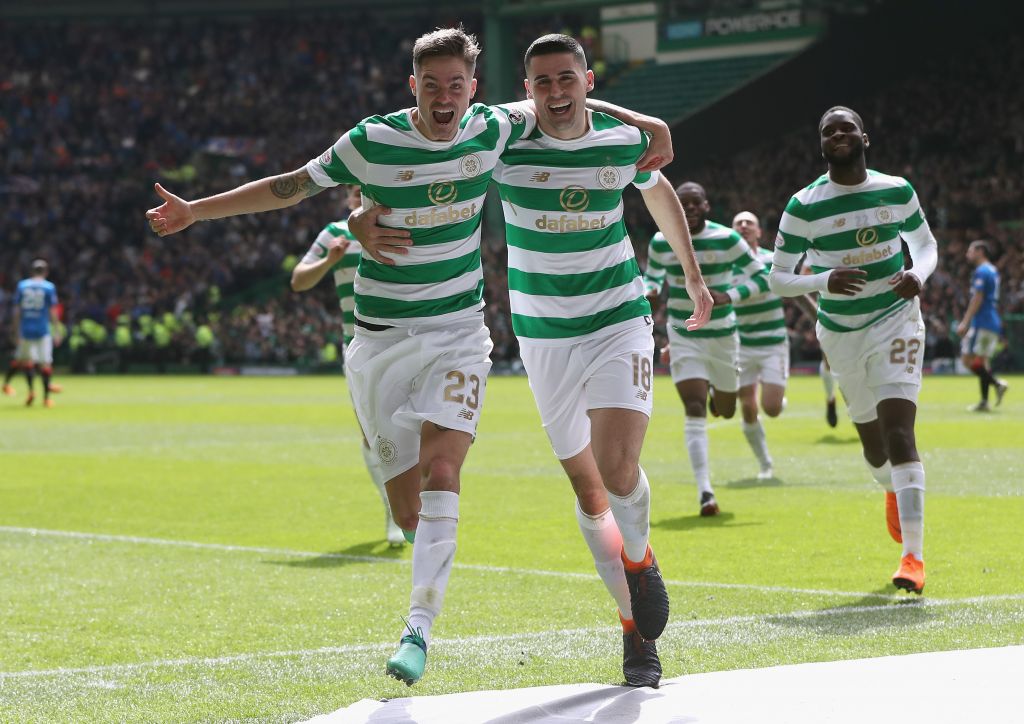 : Tomas Rogic of Celtic celebrates after scoring his sides fourth goal with Mikael Lustig of Celtic during the Scottish Premier League match between Celtic and Rangers at Celtic Park on April 29, 2018 in Glasgow, Scotland. (Photo by Ian MacNicol/Getty Images)

Posted a few hours ago, the Instagram message has already achieved around 15,000 likes and that number is set to snowball as the appreciation for Mika’s fanatic career is recognised by everyone connected with all his former clubs, perhaps most notably Celtic where he enjoyed a huge amount of success. 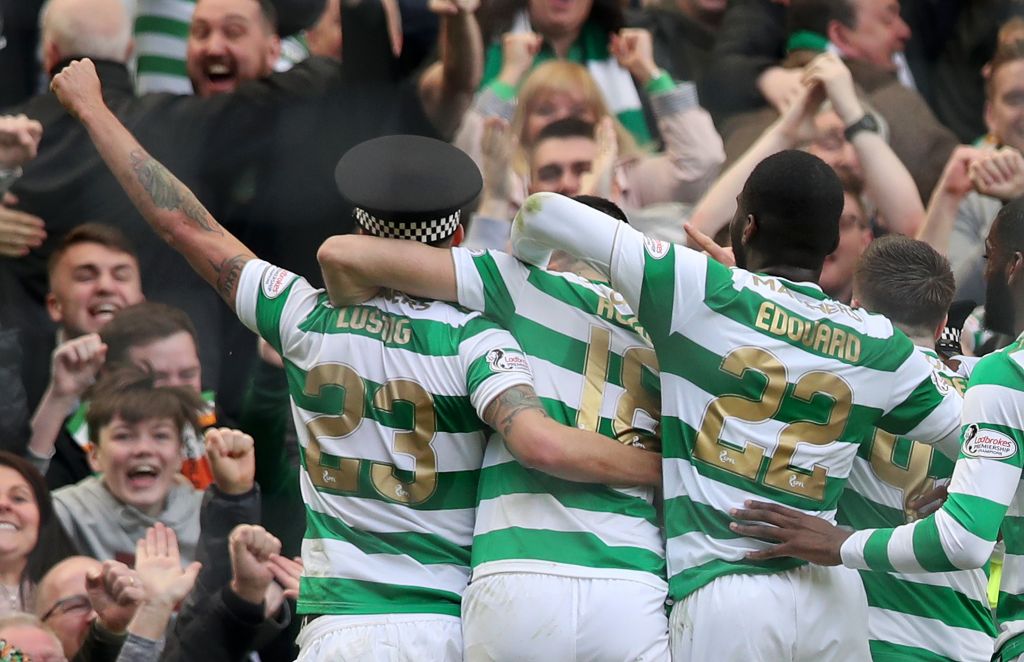 : Mikael Lustig of Celtic celebrates his sides third goal with his team mates while wearing a police mans hat during the Scottish Premier League match between Celtic and theRangers at Celtic Park on April 29, 2018 . (Photo by Ian MacNicol/Getty Images)

“Thanks to all the supporters that’s always been there for me. No matter where I’ve been, I’ve been giving my best for the club.

“Thanks to all the coaches/staff for everything you’ve done for me. I always give my all for my coaches.

“And to my teammates! Thank you for making my career so good, I am so grateful for all the memories we share together. I always give my all for my teammates.” Mikael Lustig stated. 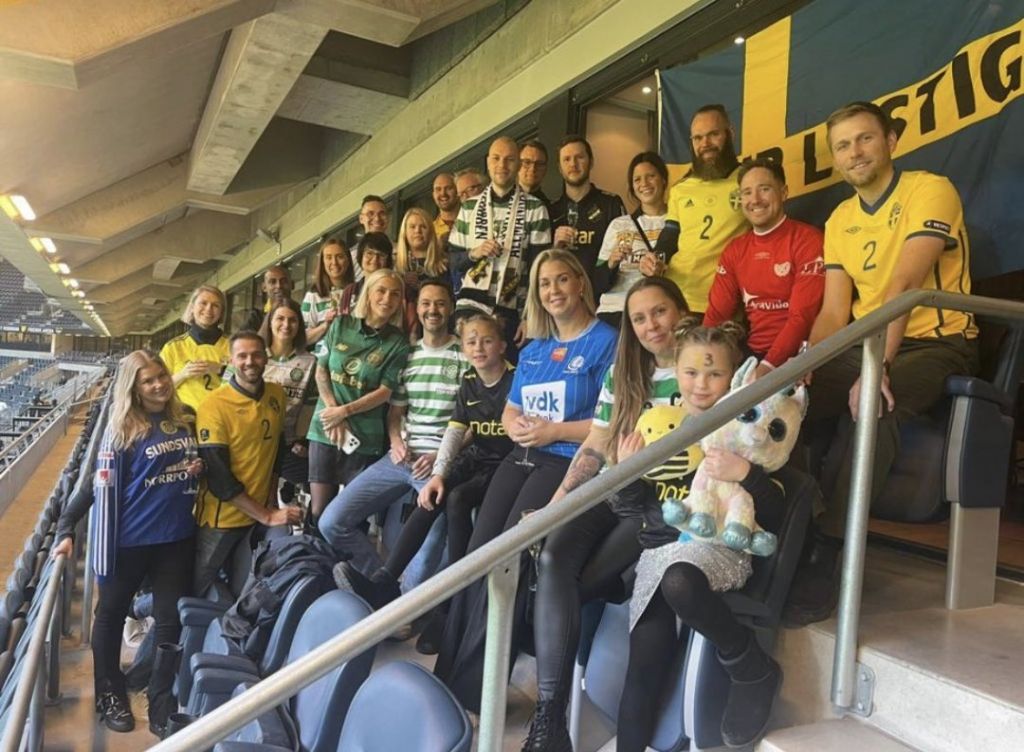