You are at:Home»Latest»“That inability to defend the box has been the story of the season. It’s killed them,” Commons

Former Celtic forward Kris Commons reckoned his old club lacked quality in the final third yesterday and blamed the ever present weakness at the back in defending set pieces as the reason why John Kennedy’s side can have no complaints about failing to record their first victory over the Ibrox side since the League Cup Final win in December 2019. 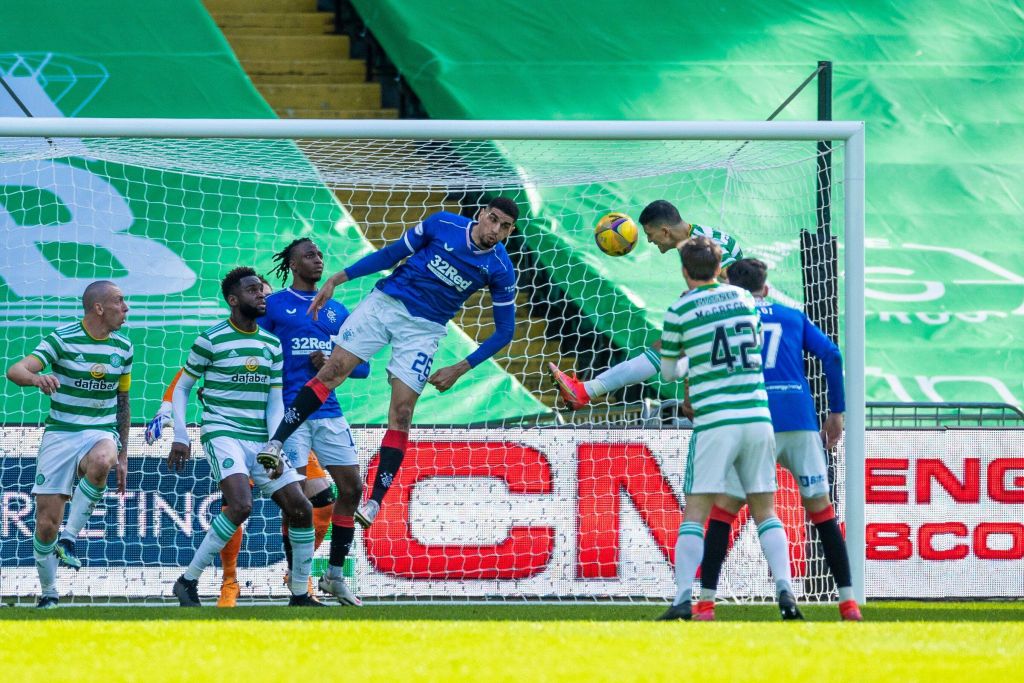 “For all Celtic were the better side yesterday, you couldn’t say the fact they didn’t win the match was a hard-luck story,” Commons believes, as reported by Glasgow Times. “They lacked quality in the final third, didn’t make the most of their half chances and again showed how vulnerable they are when defending set-pieces. You never felt they had enough goals in them. Apart from Odsonne Edouard, there weren’t enough natural scorers in the starting XI.

“John Kennedy’s side were decent throughout but didn’t really send out a message to Rangers that they’ll be the team to beat again next season. It was far from convincing. As soon as Jonjoe Kenny overhit that backpass, you almost knew what was coming next.

“That inability to defend the box has been the story of the season. It’s killed them,” Commons concluded.

Commons is clear that the Celtic Board need to repeat the trick from the summer of 2016 by bringing in a high profile manager similar in stature to Brendan Rodgers to excite the support and get Celtic back to the clear dominant force in the Scottish game. 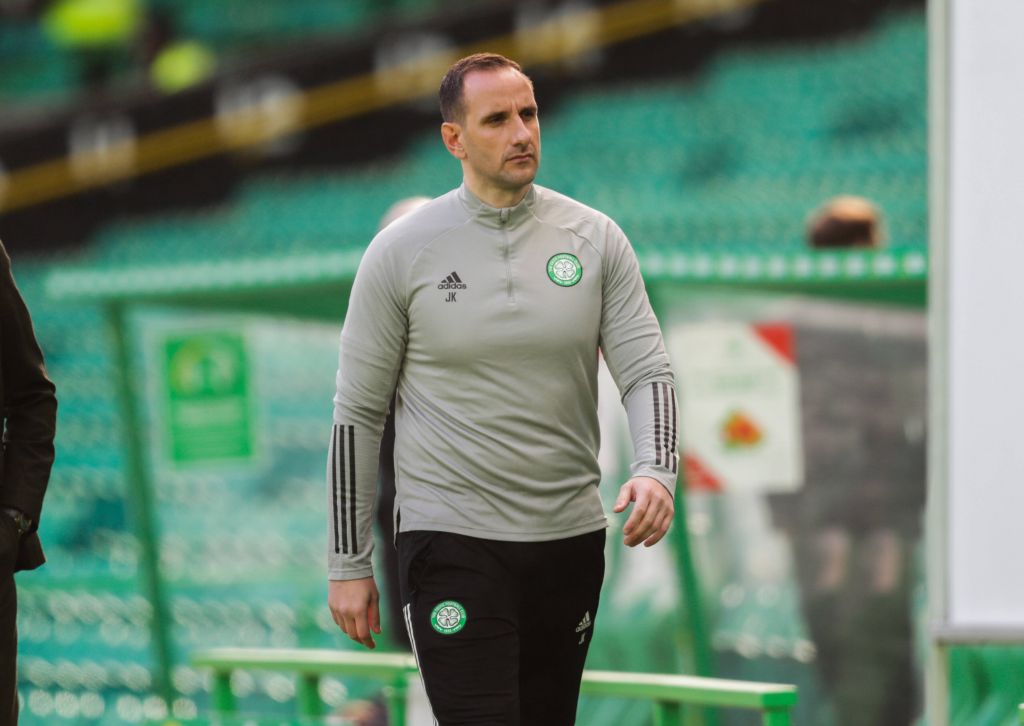 “Celtic need an appointment that’s going to excite the fans in the way that Brendan Rodgers did,” Commons said. “The board will do its business quietly, but they have to offer some clarity in terms of where the club is going before they think about selling season tickets.” 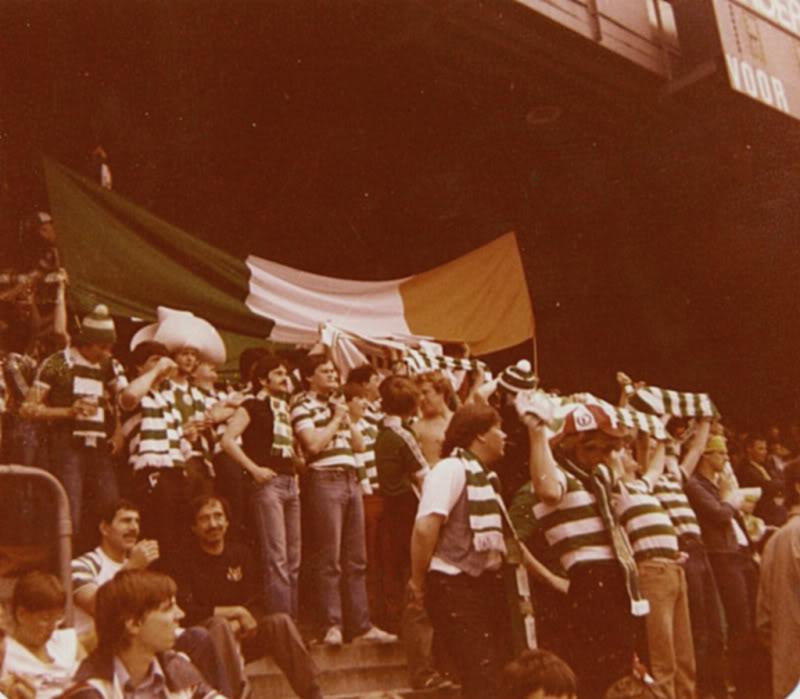