You are at:Home»Latest»‘That second half is why you go to the football,’ Celtic supporter

KRIS COMMONS gave Celtic the lead the first ten SECONDS, Tony Stokes almost made it two shortly afterwards but an error by Kelvin Wilson almost on the half time whistle, allowed Aberdeen in and Vernon to score.

And by the hour mark Celtic were trailing 3-1 at home to Aberdeen after a double strike from Magennis. The crowd in a far from capacity Celtic Park on this day in 2013 could scarcely believe what they were watching.

Celtic had lost their previous two league matches – 2-1 away to Motherwell and by 3-2 up in Dingwall and it was looking like an unwanted 3 in a row was on the cards.

Charlie Mulgrew gave us some hope with a scrappy goal with around 20 minutes to play. Celtic pressed hard for an equaliser and that poacher Gary Hooper was in the right place to nod home and send Celtic Park crazy! 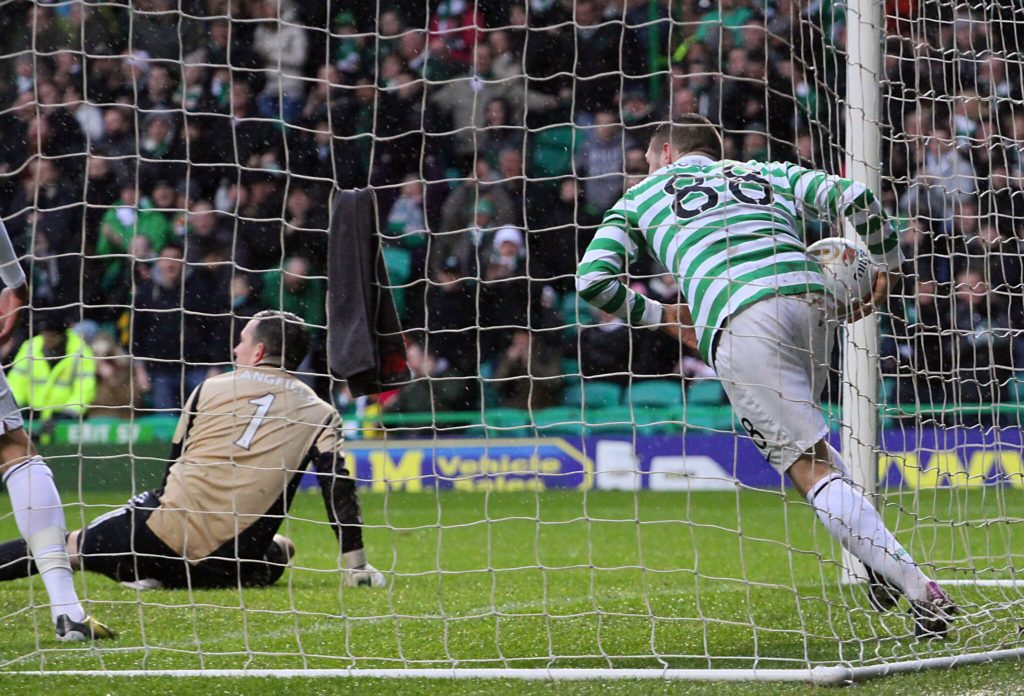 But was there still time for a winner? Well deep into stoppage time, Kris Commons swung in a free kick to the back post, it was headed back from the touchline by Lassad and Samaras was first to react with a spectacular overhead kick to give Celtic a 4-3 lead.

His shirt came off in celebration, ‘that second half is why you go to the football,’ one supporter observed afterwards. 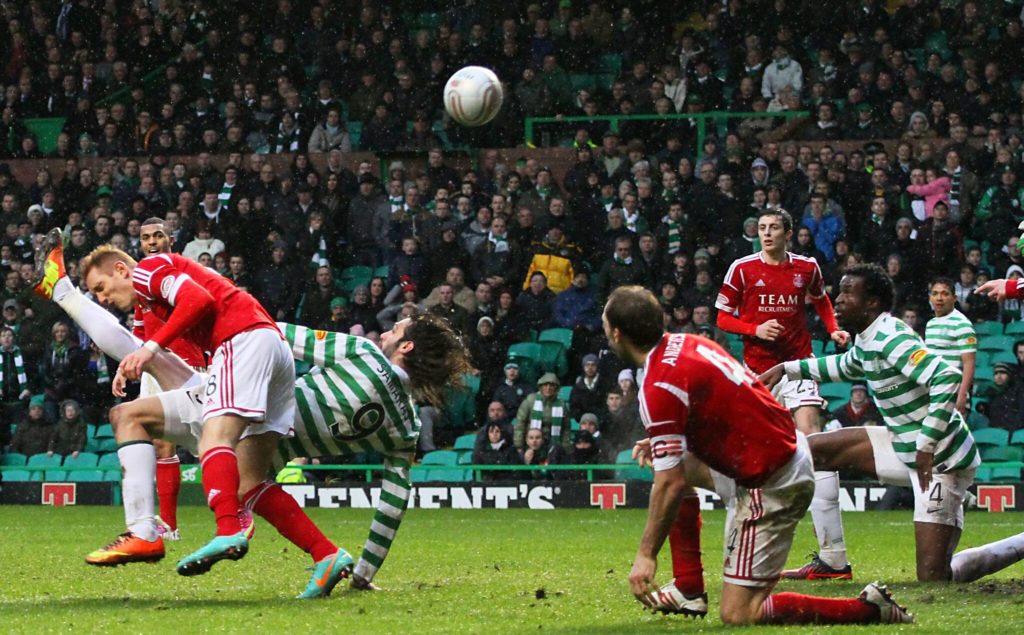 On and our old pal, Steven McLean was the man in charge and had the last word… 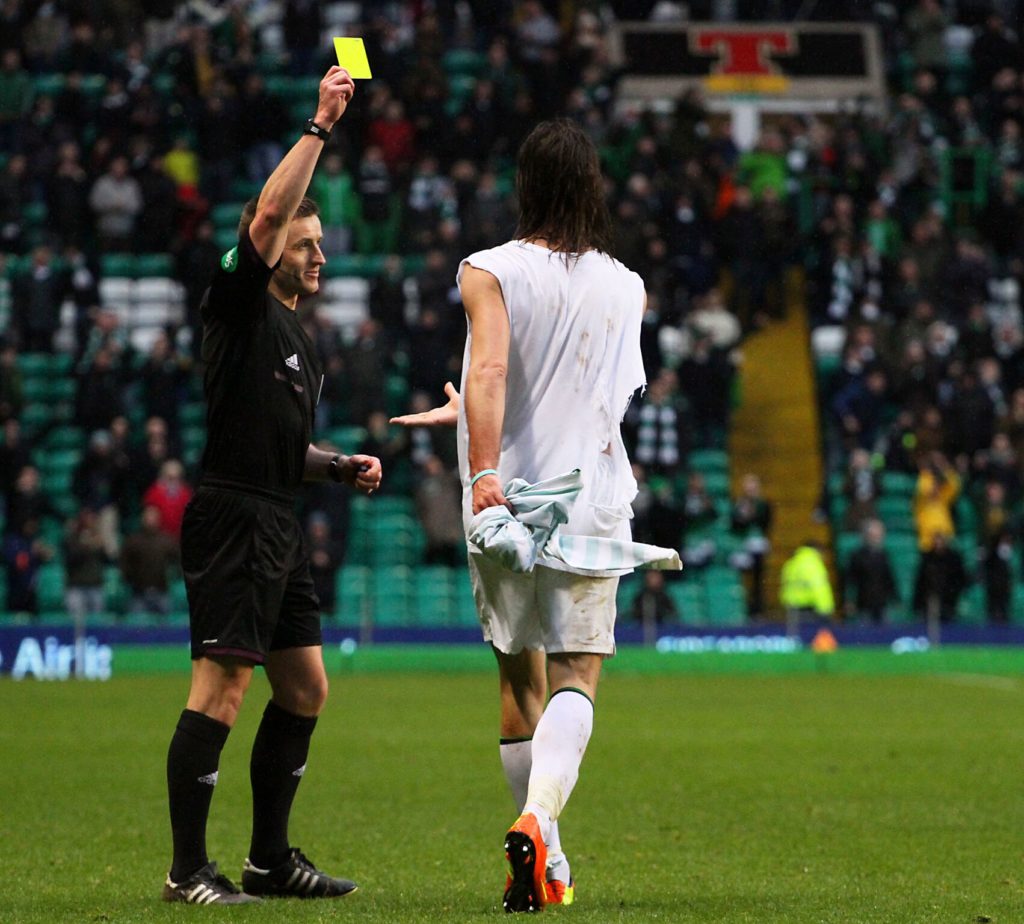