You are at:Home»Latest»“That was music to my ears,” Christie on Postecoglou and time being up at Celtic

Ryan Christie has admitted that there’s a part of him that wishes he had more time working under Ange Postecoglou at Celtic. The Scotland midfielder left Celtic for English Championship side Bournemouth on the last day of the transfer window after rejecting an opportunity to join Premier League side Burnley.

After six years at Celtic Christie was a divisive figure among the Celtic support but there seemed little doubt that working under the guidance of the the Australian manager and his unique Angeball style of football seemed to be a perfect fit for Christie energetic style of play. 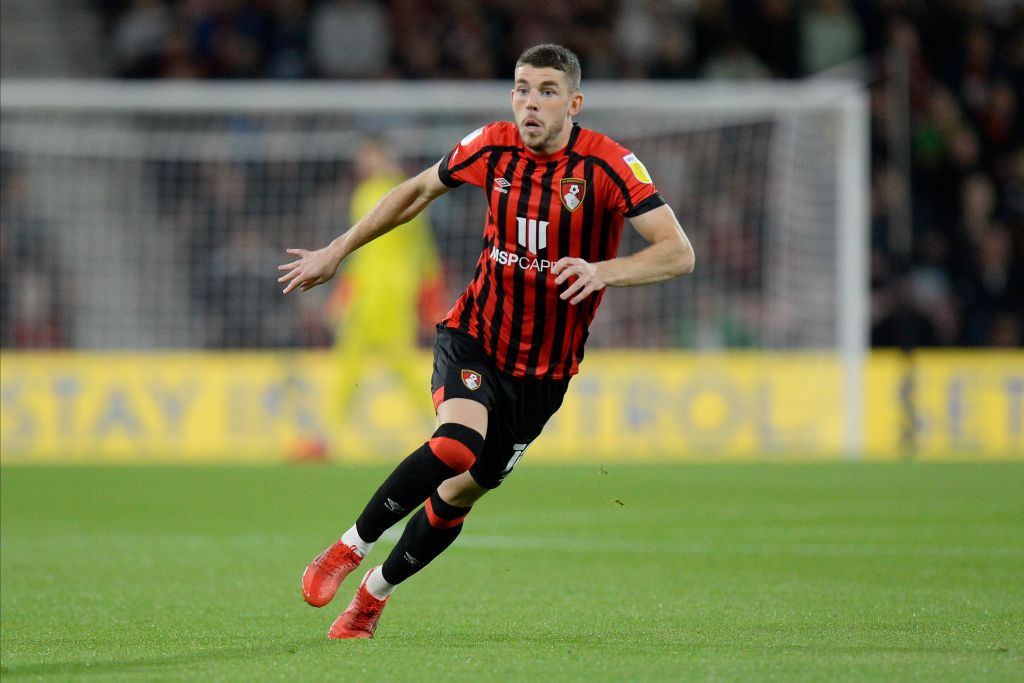 But despite harbouring some regrets the former Inverness Caley Thistle playmaker had already made his time up (quite a long tome ago) that he wanted away from Celtic to try his luck in English football’s top division.

“From what I’ve seen of Ange through working with him, I’m convinced Celtic can get back on top with him in charge. If Ange is the manager for a long time they will be successful. I’ve no doubt about that,” the former Celtic midfielder told Daily Record. 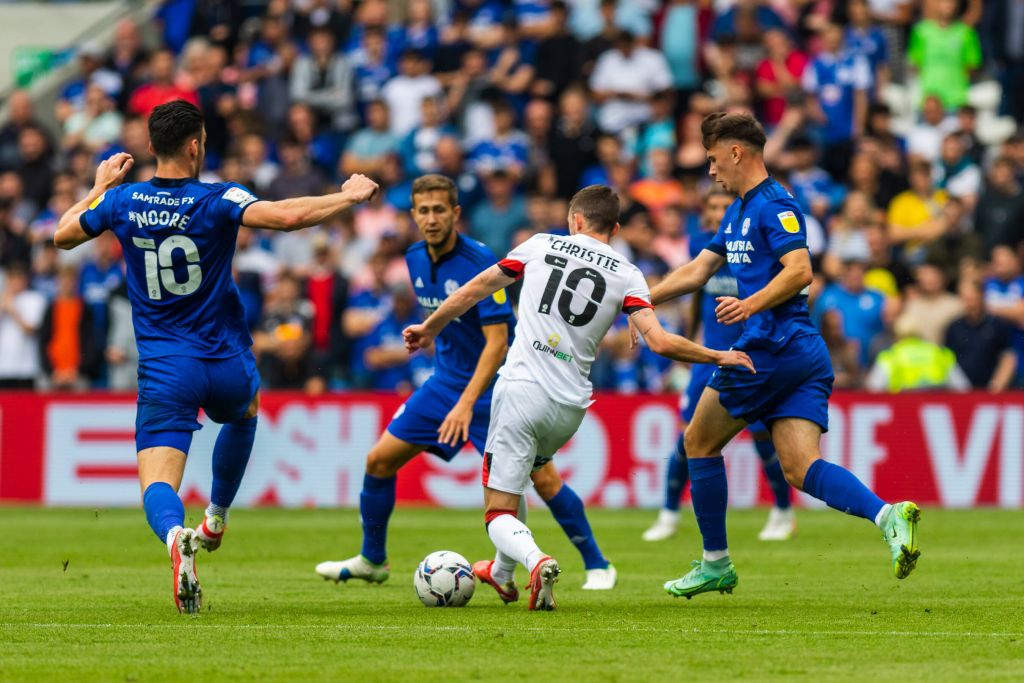 “I could tell that from one of the first sessions he took. It’s actually frustrating that part of me wishes I’d have got to work under him for a bit longer. But my time was up and I needed a change.

“I get on really well with Ange and enjoyed playing under him. I can’t say a bad word about him. He was superb from the get-go. He came in and realised that my situation was a bit strange in terms of my contract running out. But he just said to me that whether I was going to be there for three weeks, three months or five years, he would treat me as part of the squad.

“That was music to my ears because I was scared that my situation might automatically mean that I didn’t play as much. He could have gone with players who – from the outside – might have looked more committed to what he was trying to do.

“But the way I trained, I like to think I proved that I was worthy of playing under him and willing to learn, even at that stage. In such a short space of time with him, I learned plenty which is amazing. 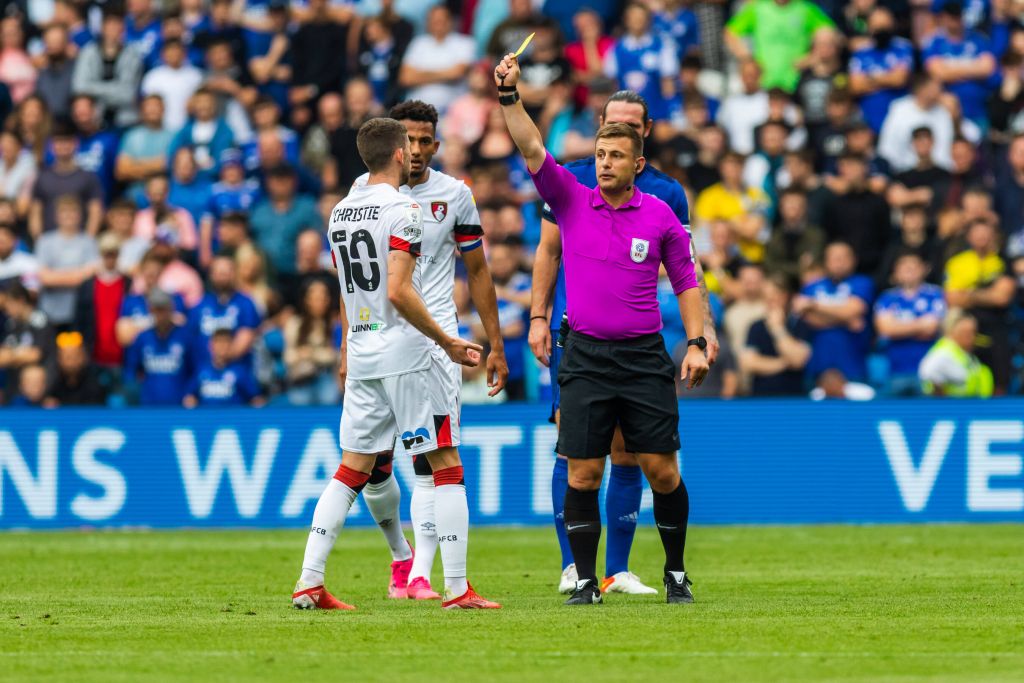 “I owe him a big thank you and I wish him and the team all the best. I really want him to do well.

“He understood my decision totally. I made it clear that it was maybe time for a new challenge and he didn’t hold that against me. That’s all I could ask for and the way he dealt with things was brilliant.

“That’s the way I think managers should be. You hear about it getting a bit nasty at other clubs but he was perfect.”

Christie is probably correct in his decision to leave Celtic as he was going backwards over the past year or so and try as he might things had stopped working out for him on the park. Maybe his decision to opt for Bournemouth rather than Burnley as a ‘stepping stone’ to the Premier League isn’t such a mad decision as for instance Davie Provan has claimed. Playing under little or no pressure in the calmer footballing back-waters of Bournemouth might just allow Christie to re-discover his best form and propel himself into the player he believes he can become.

That wasn’t happening at Celtic so he was correct in saying that his time was up at our club. And whoever managed to get £4m for a player with effectively four months left on his contract deserves enormous credit. The question is was it Dom McKay or maybe Michael Nicholson? We’d love to know…