Long-term Celtic target Alfie Doughty is set to join Stoke City. The Potters have submitted a £650,000 for the attacking full back who Celtic had higher bids rejected by Charlton in the extended summer transfer window.

But with the 21 year old player telling Charlton that he will not sign a new deal and his contract expiring in July, Lee Bowyer has decided it’s time to move the player on and has invited bids. So far on Stoke City manager Michael O’Neill has bid with Celtic seemingly preferring to look at a pre-contract deal to try to bring the player to Glasgow in the summer.

Now Herald and Times Sports are reporting that Charlton have accepted the £650,000 bid from Stoke and that the deal is almost complete with the player opting to go to Stoke rather than wait for a summer move to Glasgow. Apparently theRangers also offered the player a pre-contract. 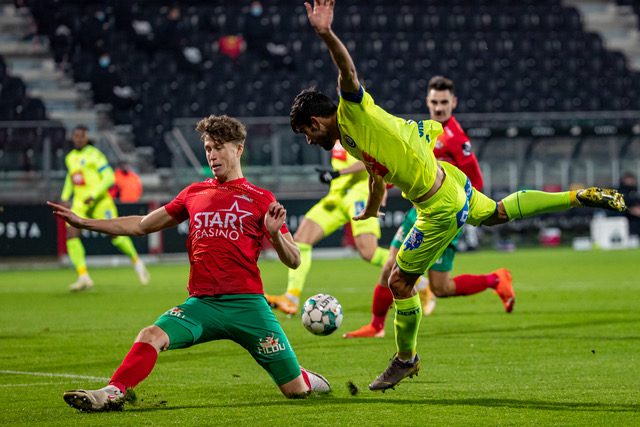 And John Kennedy has confirmed that despite being in excellent form in Belgium, Jack Hendry will NOT be recalled to Celtic as cover for the injured Christopher Jullien.

Stoke City are closing in on the signing of Charlton’s Alfie Doughty beating off interest from the likes of QPR, Bournemouth, Celtic and Rangers. #scfc #cafc #QPR #afcb #CelticFC #RangersFC