You are at:Home»Latest»The Brexit Balls-up, Boyata and the overseas Bhoys

REUTERS are reporting this morning that the English FA is planning to reduce the number of overseas players in Premier League squads to satisfy post Brexit conditions in the UK.

The governing body is being pro-active after surveying the likely political landscape in England that is likely to exist when the UK leaves the EU in March 2019.

They are presenting options to their clubs this week and are proposing that the number of overseas players in each squad is reduced from the current figure of 17 to 12. And apparently 13 Premiership clubs have more than a dozen overseas players on their books at the moment, so this will be a real concern for them.

If this reduction is accepted the FA would give a governing body endorsement, usually issued for a non-EU/European Economic Area elite player to help the development of football in England, for a work permit for every foreign player who gets a contract with a Premier League club.

If the clubs fail to reach agreement with the FA on Brexit, they could face a “no-deal” scenario where all EU players would have to fulfil the same criteria that non-EU players do now to get a work permit. 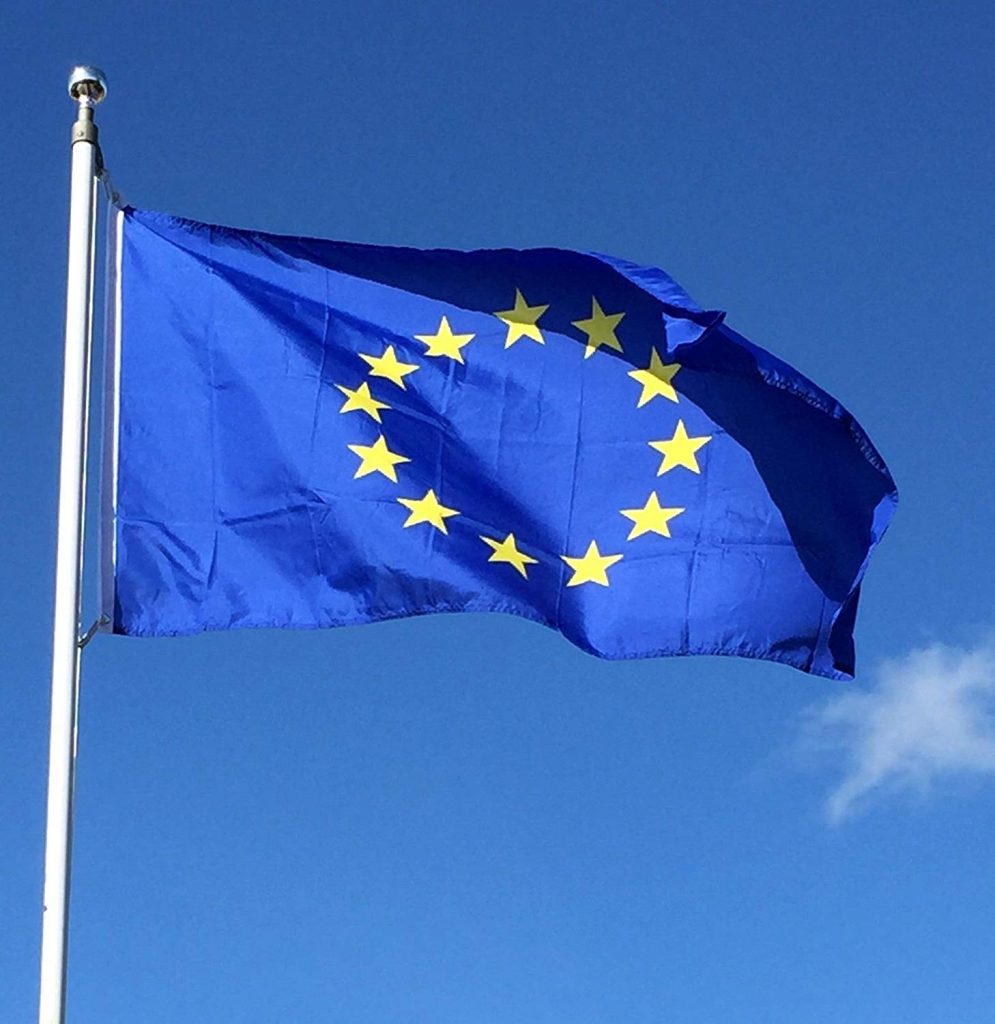 Brexit it seems is going to change the Premier League, maybe something that was not considered when the decision was being taken to leave the EU.

In Scotland, where there was a significant majority to remain in the EU, the SFA will need to look at its own arrangements with clubs to see if they are going to comply with the post Brexit rules.

If the SFA followed similar guidelines to their English counter-parts Celtic would have to look at offloading some of these players and of course any quota imposed post Brexit would mean that the club’s recruitment strategy would have to change accordingly.

And for overseas players hoping to get a move to the riches of the Premier League, this is about to get much tougher. Even players like Dedryck Boyata, who is in the final year of his contract at Celtic, could find it tougher to get a move down south with the clubs having to look at their numbers of foreign players and the majority have to reduce their numbers rather than recruit.

When you order David Potter’s new book, Celtic How the League was Won 49 Times, we’ll give you a free copy of The Winds of Change – Managing Celtic 1991-2005. Order here for fast delivery …https://t.co/KiM0wNYqza pic.twitter.com/i2cLEhZId5