You are at:Home»Latest»The Celtic Fitness Issues that John Kennedy has time to address ahead of Scottish Cup Resumption

John Kennedy is experiencing something this weekend that his predecessor didn’t get much of, an opportunity to spend time with his squad. The games have been coming thick and fast all season and even when the Scottish football calendar went on a break earlier this season the international recruits in the squad headed for the four corners of the globe as they joined up with International teams –often with disastrous consequences when it came to Covid-19 exposure.

Kennedy so far has impressed me, not only in the eloquent way he talks about his vision for the game, but also in the subtle changes he has made to the Celtic team already. 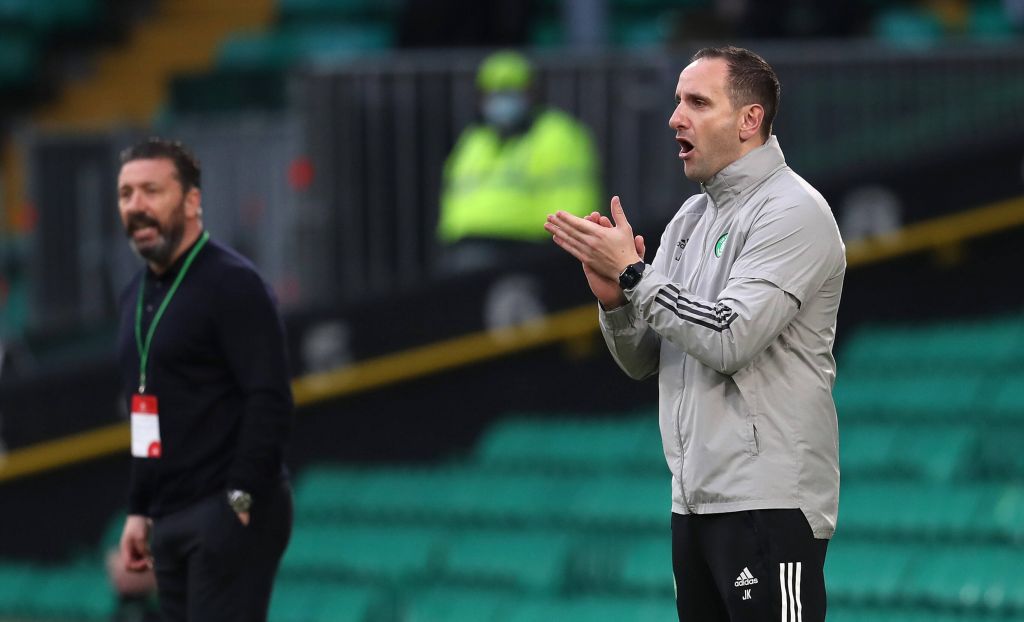 Against Aberdeen Celtic emerged with a solitary and somewhat fortunate one goal victory, yet considering Kennedy had the squad for only two sessions it was clear he had made inroads into the team’s performance. There was more playing from the back with Scott Bain used as a sweeper keeper – a strength that encouraged Brendan Rodgers not only to sign the player but also to throw him in at Ibrox – and Scott Brown was clearly directed to conserve his energy, protect his backline and leave the leg work further forward to those who had the energy for it.

Indeed, sticking to such a more limited role for the captain may well eke out even more from a wonderfully successful Celtic career for the captain. Assistant player manager at Aberdeen is simply not something I can envisage for Scott Brown; however, we’ll have to wait for any new manager’s opinion on that one of course. 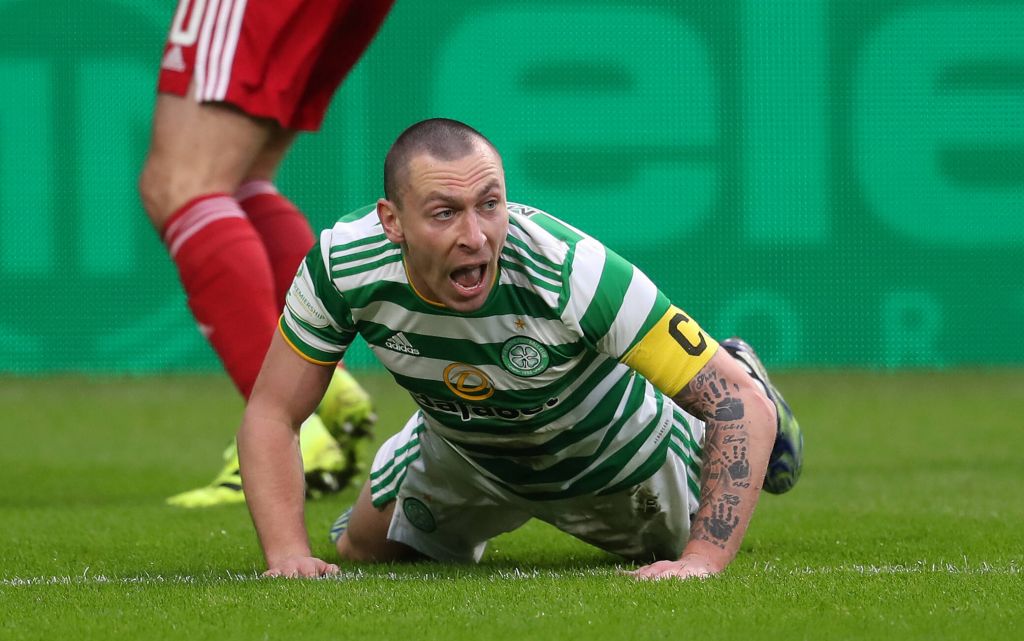 Then against Dundee United there was further improvement from Celtic particularly in the forward areas. Bizarre as it sounds considering Celtic’s game at Tannadice finished goalless there was more care in the final pass, more willingness to recycle the ball and start again rather than force the issue, and a real intent when the ball was lost to press high and regain possession in areas that could immediately hurt the opposition.

Both were a massive improvement on the shoot on sight tactics that appeared to be prevalent during Neil Lennon’s final season in charge. There was also more care in as and when to execute the final pass, and although certainly profligate when the chances presented themselves, there was an element of both Celtic’s luck not being in and confidence being low when opportunities knocked.

On another day Celtic could have won that game with three goals to spare, had they done so we’d all be looking forward to going up against theRangers at Celtic Park and of course there would be little doubt as to the game going ahead. 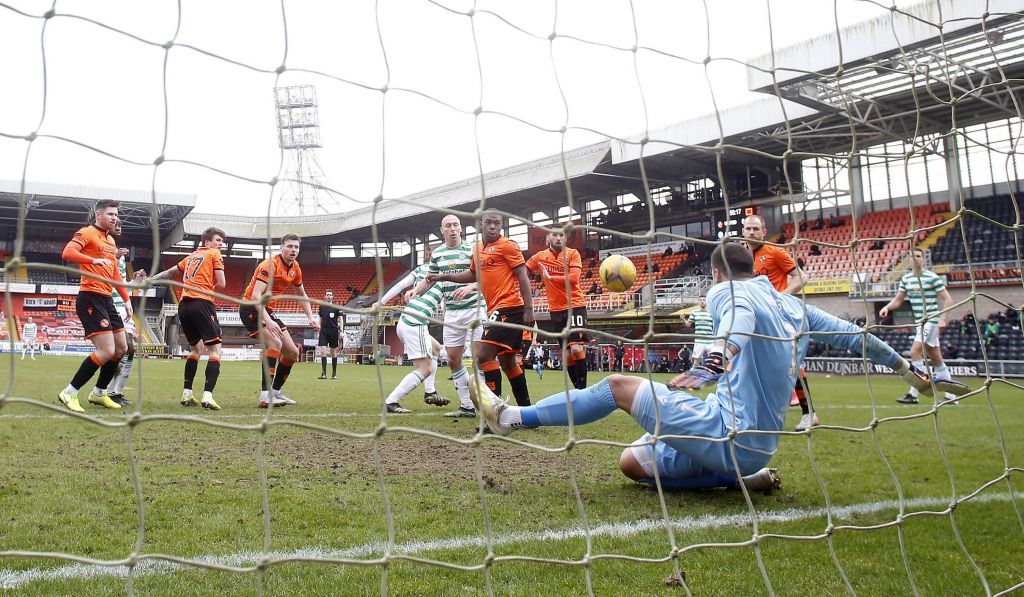 Despite all of that however there is one area of Celtic’s season that there is little doubt has been a major issue. As with so many games this season Celtic start to run out of gas just before the hour mark, and despite substitutions designed to create an impetus there are simply too many players who empty entirely with fifteen to twenty minutes left on the clock.

As that happens limbs grow weary, but perhaps most importantly the tiredness impacts on in game decisions and game management amongst the players on the park. The opposition sense the one advantage they have – that criminally they are fitter than Celtic – and on top of that the Celtic Achilles heel of cross ball bombardments from wide areas and set pieces forces Celtic deeper and deeper, often giving the impression we are hanging on, probably because we are.

READ THIS…‘Do the right thing’, John Kennedy tells all supporters to stay away from Celtic Park next weekend 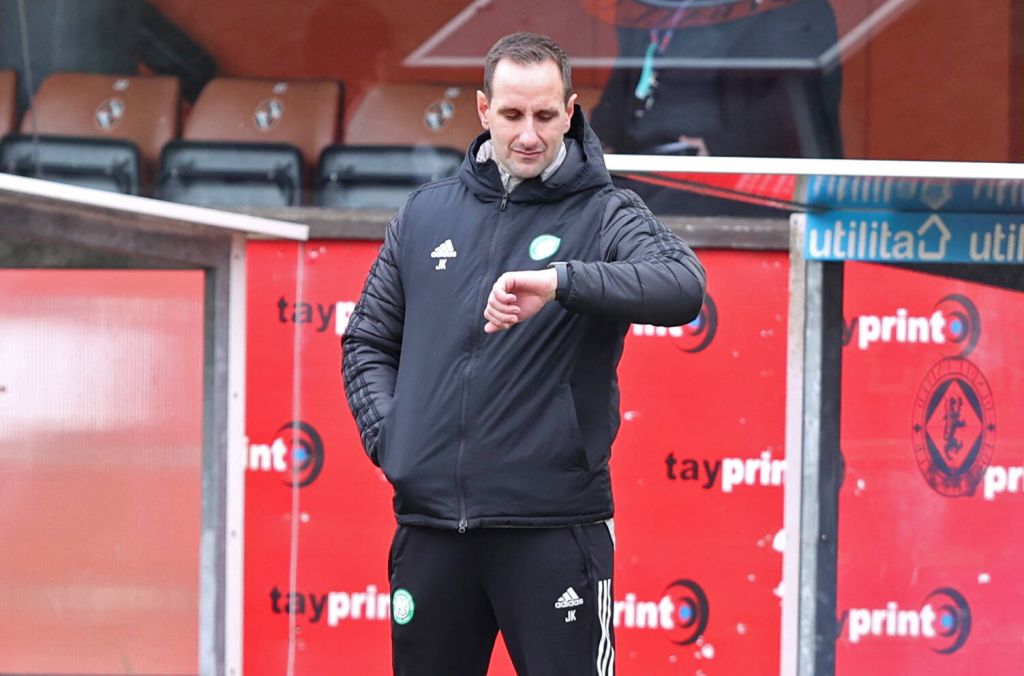 The responsibility for this is of course shared. Players themselves can do more about personalfitness, and coaches can impact the levels by adapting training plans. Now I don’t for a second expect John Kennedy to be able to find an extra twenty minutes of fitness in his squad in the matter of a couple of weeks, but it must be a priority to target improved levels by the time the Scottish Cup comes around.

It is clear an inability to see out games is impacting on Celtic’s results more than anything else, and whilst tactical changes are of course required and indeed important to the coaching team and the players, the endurance and fitness of this Celtic team must be addressed.

With John Kennedy having the time at his disposal he has been afforded ahead of the Glasgow Derby, you have to hope Celtic’s interim manager can not only see the tactical tweaks Celtic need to shut up shop and to score at the other end, but to also see that little of that matters without the foundations of fitness being in place first. 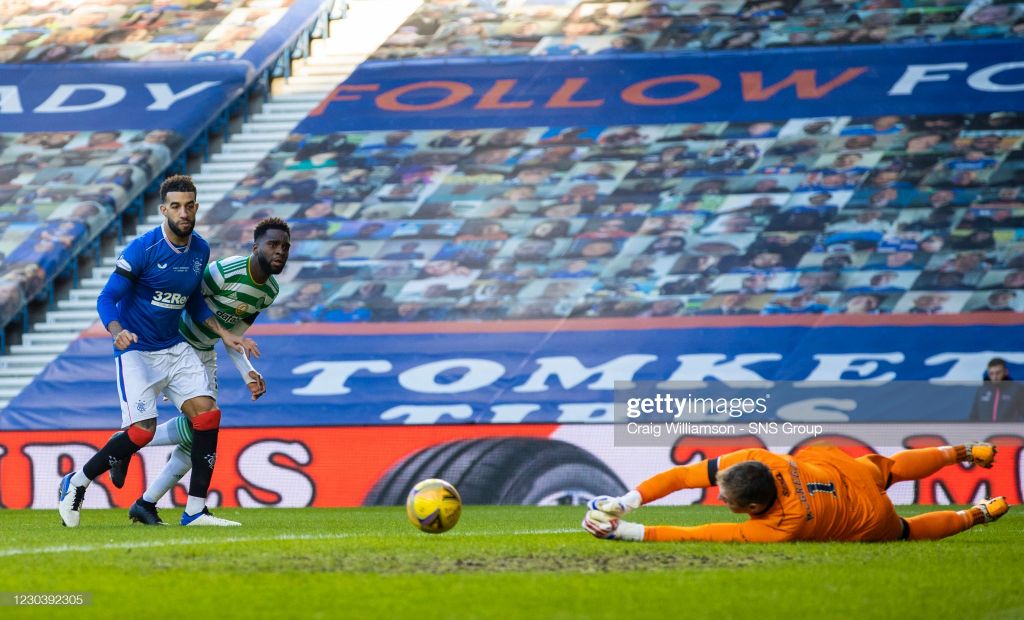 It may well be that by the time the Glasgow Derby comes around that there will be little impact, but if the matter is being addressed now then by the time the Scottish Cup comes around, and Celtic head into it looking for an incredible fifth consecutive win, it could be the energy in legs and the strength to compete for 90 minutes plus is in place and in turn the positive effect it can have on in game decision making will be seen.

For now, getting that right is far more important than sweeper keepers recycling possession and choosing the perfect moment to pull the trigger. It’s the very base Celtic should have in place ahead of every game they play. Up to now that appears to have been lacking. Now however the down-time Celtic have had this week should be all about getting back to basics and that starts with the legs to last 90 minutes and everything from there will soon fall into place. We have until the 3rd of April and the resumption of the Scottish Cup to see if John Kennedy recognises and addresses the elephant in the room. Celtic need a set of players who can last 90 minutes and more. The foundations need to be in place before we consider building anything else.

Previous ArticleStatement from Celtic Supporters, Green Brigade Banner and Celtic’s Better Late Than Never Tweet
Next Article Celtic in the 1930s – And they gave us James McGrory and Jack Connor (Part 4)