You are at:Home»Latest»The Celtic Noise on European Nights is Amazing reckons Big Jozo

THE CELTIC central defensive pairing in Sarajevo last Tuesday – Nir Bitton and Jozo Simunovic have been speaking to the official Celtic website about their ambitions for Celtic this season in the Champions League. The Israeli reckons that players never forget the experience of playing for Celtic on the biggest stage in club football while the Croatian is still amazed at the Celtic Noise at Parkhead when the Champions League comes to town.

Here’s a flavour of what the two Celtic stars have been saying ahead of this evening’s second leg of the first round qualifiers for the Champions League at Celtic Park. The Hoops are in a strong position to progress – having won 3-1 in the Bosnian capital last Tuesday and if they do progress they will face Nomme Kalju next week after the Estonian Champions shocked Macedonian Champions last night to win 2-1 away from home having lost 1-0 last week at home.

But before we start thinking about that we need to get past Sarajevo this evening. 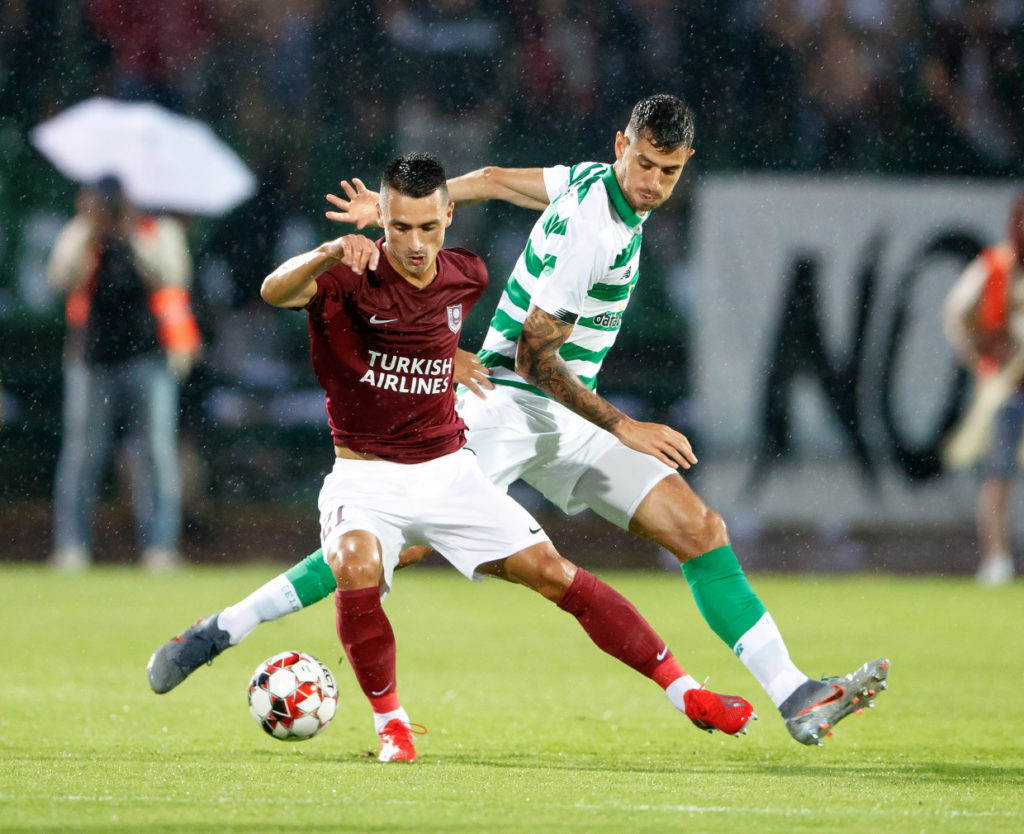 “The players who have played in the Champions League for Celtic never forget that experience and they always want to be part of it,” Bitton told the new edition of the Celtic View. “These games are good preparation and important games to take part in to get an idea of what is expected.

“Celtic is a massive club and there’s always big expectations and a lot of pressure with that so you have to perform. The Champions League is the biggest stage in world football and it’ll be good for every single one of us if we can come through it this year.

“We have a good core and with guys who have been here for years,” the Israeli said. “It’s always good to have new additions to the squad. Every player brings their own ability and skills and the team is stronger for that.

“Naturally it takes time to get everyone to fully gel together, but that’s the positive of these games. We have the opportunity to play together and for them to get to know us and how we like to play.” 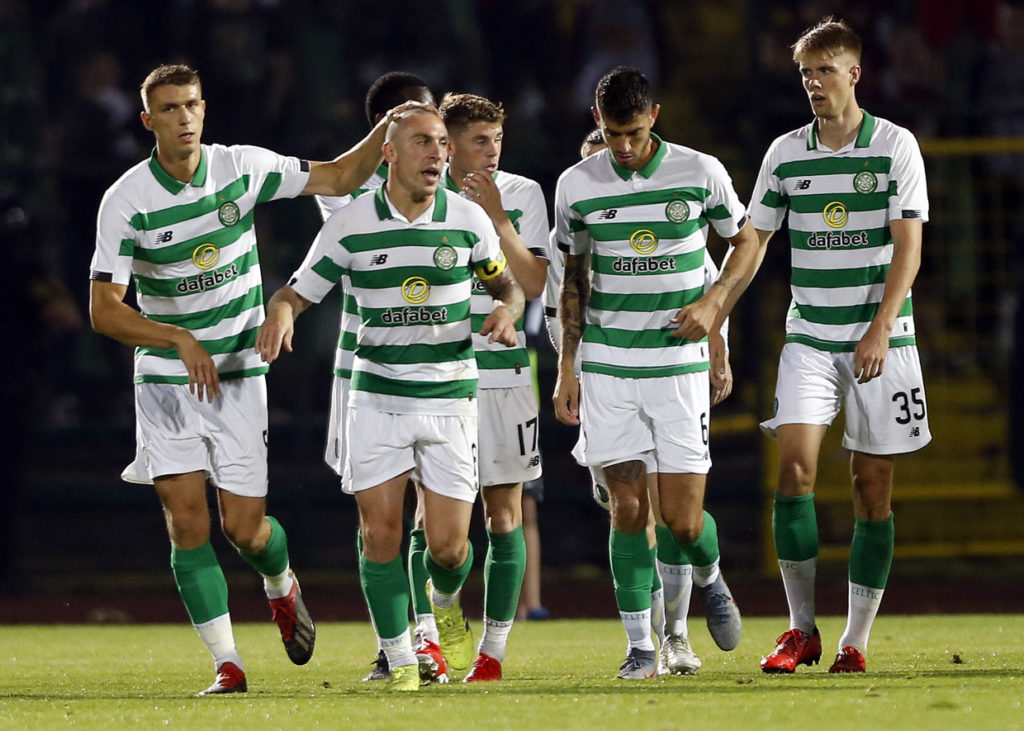 “The Champions League is the best competition in club football,” Jozo said. “That’s what we’re always chasing, it’s what we’re always looking for and where we always want to be. In the same way we gave everything in the first game, we’ll do the same in the second, third, fourth, hopefully all the way to qualification.

“It would mean a lot to play in the Champions League again. It’s always a very rewarding experience, and we’re going to do everything we can, the coaches, the squad, everyone, to get there this year.
“It would be better to go straight in, don’t get me wrong. But what can we do? It is what it is, and now we need to prove that we can be there, and that we deserve to be there.

“We prove that by winning games, winning qualifiers, progressing through the rounds, and our reward is being part of it. We’d love to go straight in, but this is where we are. And it’s good for us because we can test ourselves.

????️ "We’re going to do everything we can, the coaches, the squad, everyone, to qualify to the #UCL this year." @SimunovicJozo #CELFKS

“The noise on European nights at Celtic Park is amazing,” the Croatian defender said, “and no matter how many times you play in these games, it always catches you by surprise.

“Every game is something different, and there are different things at stake. One thing is constant, though, and that’s what it means to the fans, the players, the backroom staff, the media. The noise is what makes European competition and nothing compares to Celtic Park.”