You are at:Home»Latest»The Celtic Team to take care of Dundee this evening

BRENDAN RODGERS yesterday revealed that he had TEN players in the treatment room ahead of tonight’s vital Premiership match at Dens Park against bottom of the table Dundee.

Several of the walking wounded are working to pass a fitness test for this evening including Kouassi and Ntcham who were both substituted at Murrayfield on Sunday.

Their replacements, Scotty Sinclair and Ryan Christie both put in outstanding individual performances and the Celtic manager is likely to reward both with a starting spot in his Celtic side this evening.

Craig Gordon is likely to replace Scott Bain in goals although Rodgers must be tempted to stick with the former Dundee keeper who would relish the chance to play at Dens Park for the Hoops. Bain’s distribution seems noticeably superior to Gordon’s and as such he must be pushing the established first choice keeper pretty hard to become the first pick Celtic keeper. Gordon is likely to be preferred this evening. 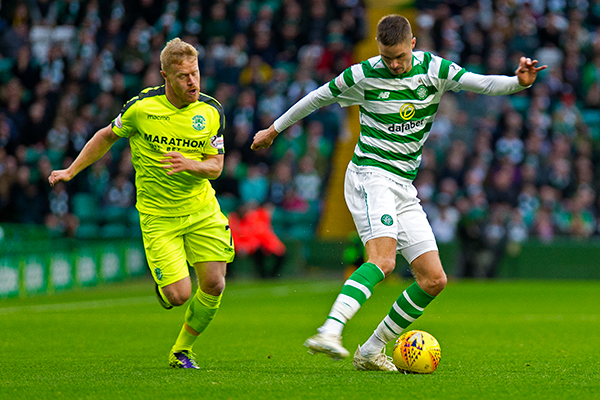 Dedryck Boyata, missing at Murrayfield due to suspension, is likely to return to partner Filip Benkovic in the centre of the Celtic defence. Regular first pick full backs Mikael Lustig and Kieran Tierney – both of whom were excellent on Sunday – will be in the usual places in the Celtic team.

The two sitting midfielders are likely to be Callum McGregor, playing in the Scott Brown role and Christie, who will take the place of Olivier Ntcham who has a tight hamstring and is unlikely to feature.

The three attacking midfielders will be James Forrest, Tom Rogic and Scotty Sinclair – who likes a goal or two at Dens Park – and up top will be Odsonne Edouard. 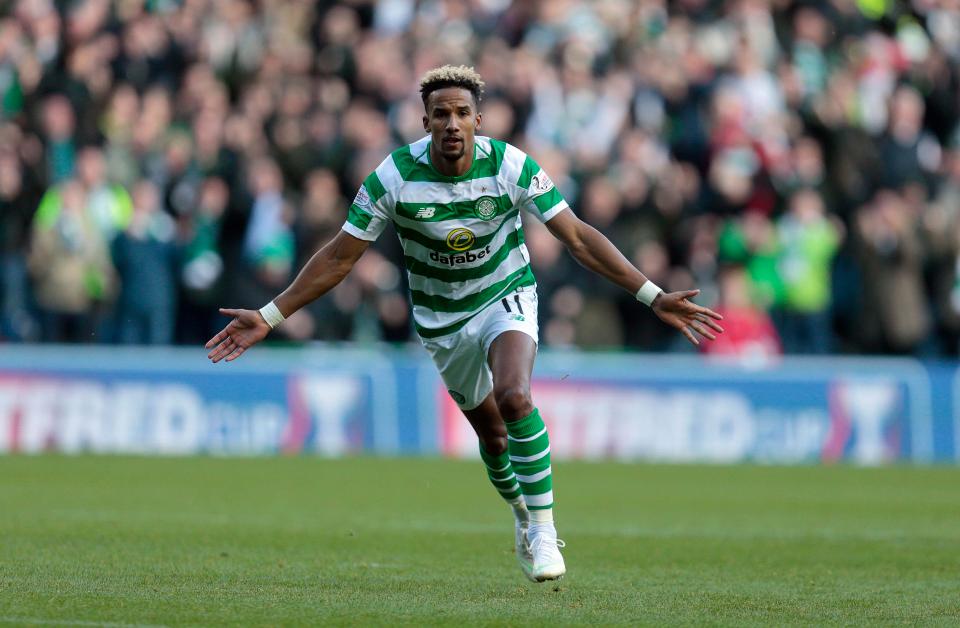 That’s a pretty strong team, given the injury concerns and it should be more than enough to take care of Dundee.

In the other matches second placed Kilmarnock will be looking to take something from Ibrox while league leaders Hearts could slip up at home to city rivals Hibs. Let’s hope so.