You are at:Home»Latest»The Celts Are Here as Scotland Gets the World Cup Qualifying Campaign Underway against Austria

Looking through the Scotland team sheet for the opening World Cup Qualifier this evening against Austria at Hampden Park it’s quite remarkable the Celtic links running through the starting eleven and the substitute’s bench for Steve Clarke’s side.

Yet only ONE current player at Celtic starts – midfielder Ryan Christie, who appears to keep his best moments these days for the International side. Remarkably Jack Hendry also starts after re-establishing himself as a top-rated defender during his season long loan at Oostende, with various English Premier League sides according to telecomasia.net looking at signing him in the summer and the Belgian side anxious to pay the pre-agreed transfer fee with Celtic, maybe before selling him on to Wolves, Burnley or Aston Villa. 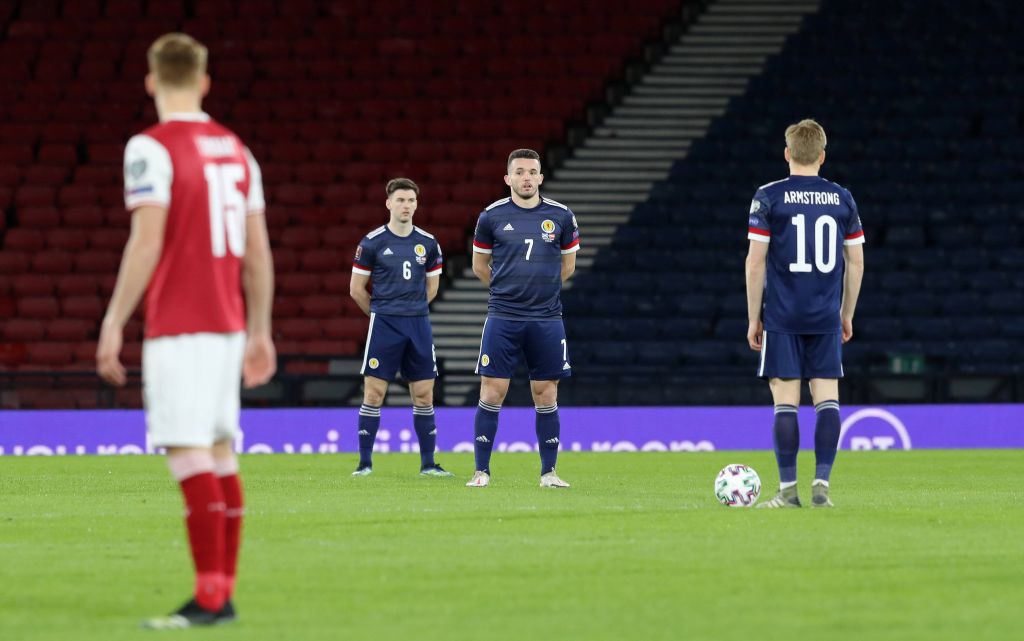 Hendry though might fancy another shot at making the grade at Celtic after his confidence was shot after being thrown in at the deep-end during various needs-must situations under Brendan Rodgers. We covered what happened to Hendry at Celtic in 2018 yesterday and there is the possibility that he might enjoy proving many folk wrong in the Hoops next season. He’s the kind of defender who will win crosses into the box from set-pieces, not that Celtic need that kind of player!

The biggest surprise from a Celtic point of view is Callum McGregor dropping to the bench. The Celtic captain in waiting – waiting on Scott Brown heading north to Aberdeen at the end of the season – will be disappointed that Steve Clarke has dropped him, particularly as he’s been Scotland’s best player in their recent games.

But the Scotland starting eleven has plenty of ex-Celtic players to talk about. In goals David Marshall – the goalkeeper who was available on a free last summer and the one The Celtic Star was calling for Neil Lennon to sign. Instead £5m was spent on AEK Athens goalkeeper Vasilis Barkas who has had to endure a torrid time in Scottish football and is likely to be shipped out on loan in the summer.

Do not be surprised if Marshall gets his Celtic return this summer and what a decent signing he would be. 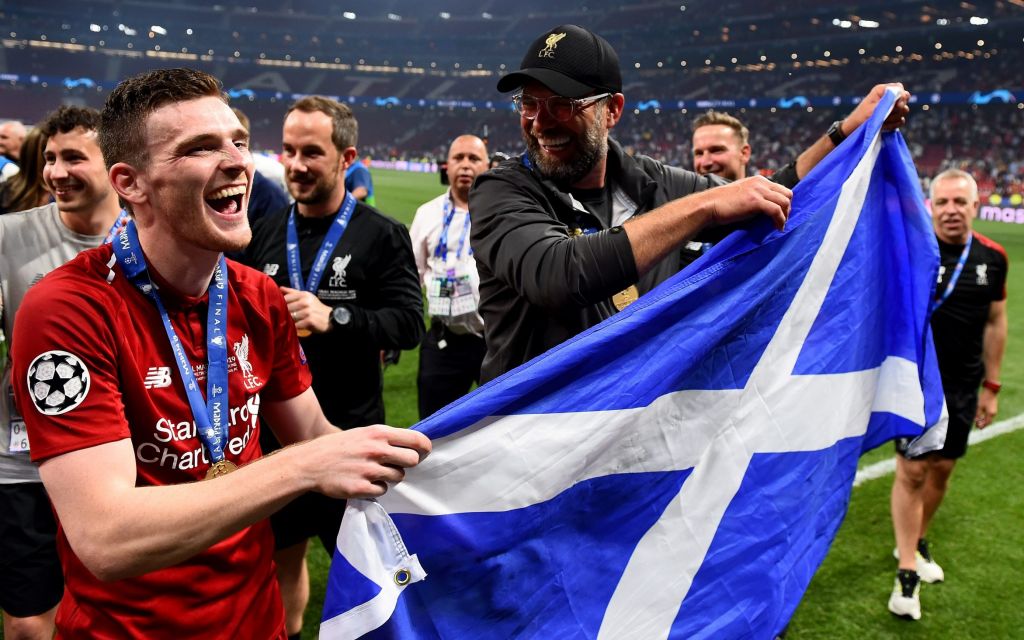 Andy Robertson is Celtic-daft but was released by the club at the youth stage due to concerns about his height. The Champions League and English Premier League winner holds no grudges and is still a big Celtic Fan. For us he’s one that got away. Then there is Kieran Tierney, sold to Arsenal for £25m and now their best player, a captain in waiting for the Gunners. Tierney is perhaps one of the top three left backs in World football and he was developed by the club he supports. 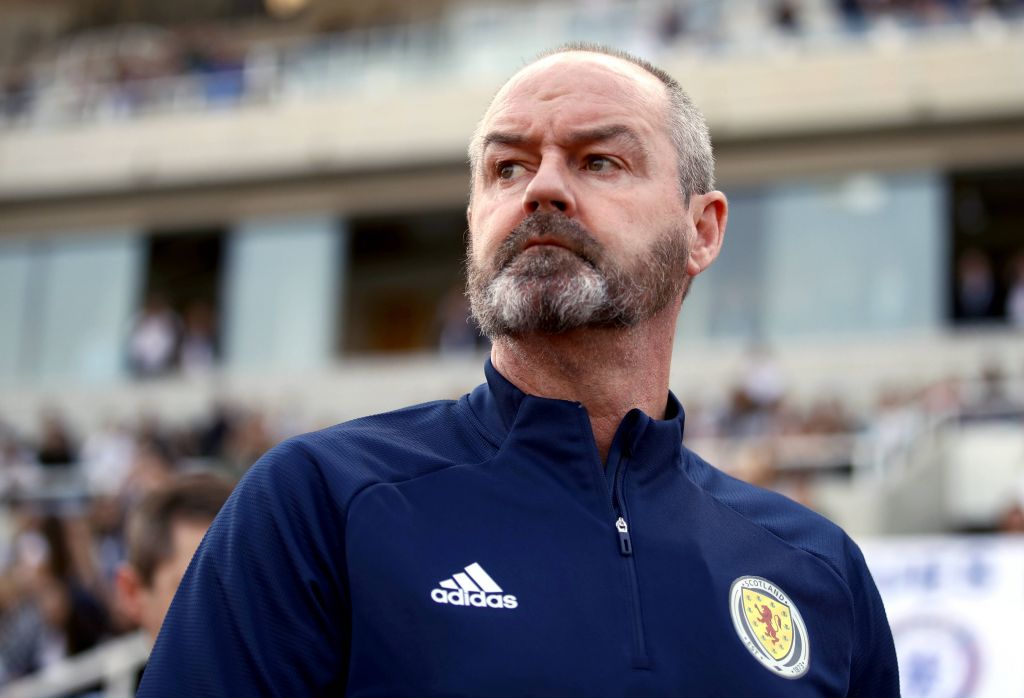 John McGinn’s family is steeped in the Celtic tradition – his grand-dad was the Chairman of the Celtic and he waited patiently in the close-season in 2018 waiting on Peter Lawwell to sign him from Hibs for a few million. A stand-off between the Celtic CEO and the Hibs Chairman over a few hundred grand allowed Aston Villa to nip in at the last minute to steal McGinn from under Celtic’s noises. That is particularly annoying today as Scott Brown’s decision to head to Aberdeen for a player coaching role would have opened the door for McGinn to be his long term successor. Villa fans love McGinn and can’t believe that he was signed for less than £3m – they value him at over £50m these days. 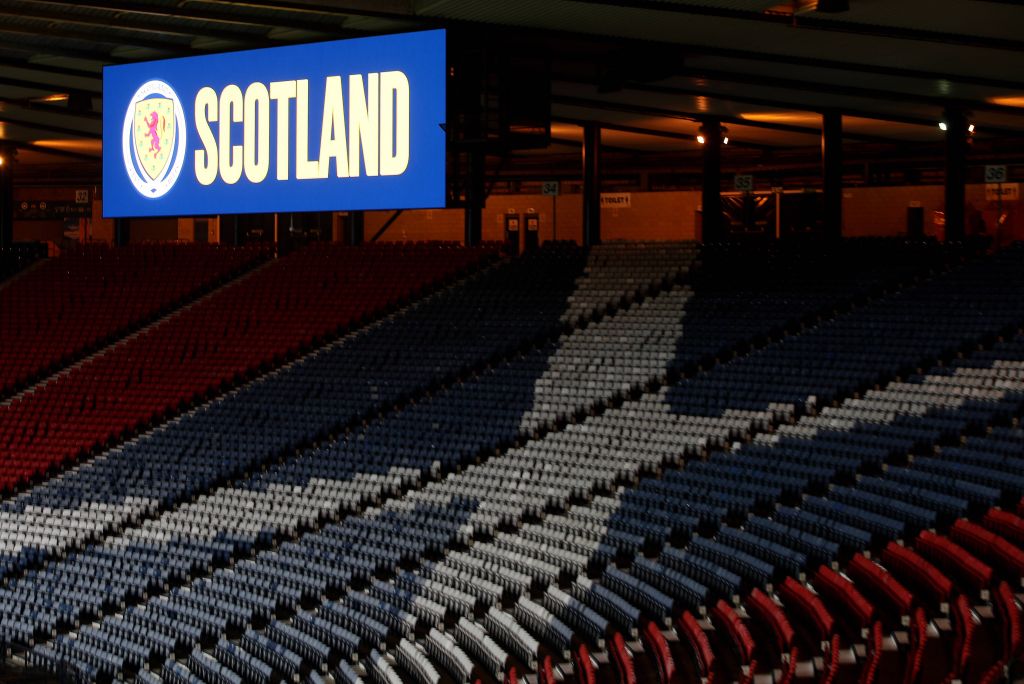 Southampton have done very well signing players from Celtic – goalkeeper Fraser Forster, defender Virgil Van Dijk and midfielder Stuart Armstrong all proved to be outstanding buys for the Premier League side. Armstrong is enjoying a rich vein of form for the Saints this season and their fans are also amazed that they signed him from Celtic for just £7m.

Joining McGregor on the bench is the former Celtic goalkeeper Craig Gordon, now at Hearts. 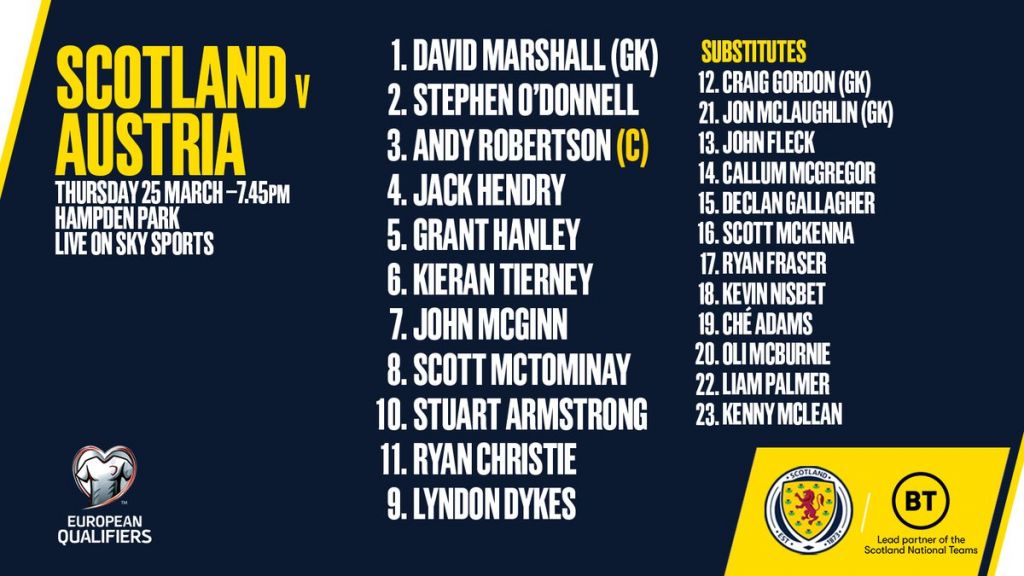